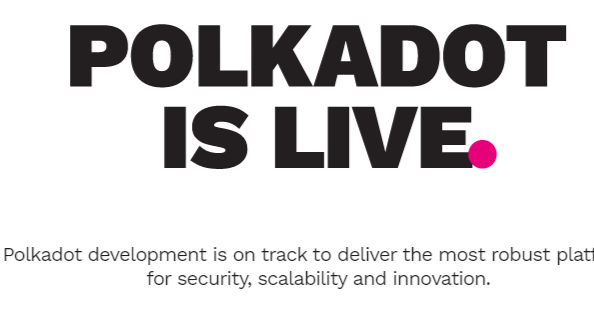 The Blockchain project that’s got damn popular of late - Polkadot

Past few days, as I opened Coingecko, I noticed a new coin I never heard of occupying the top 6th rank in the coin market capitalisation list and that coin is Polkadot. Wow!! …

Polkadot beats the likes of EOS, Tezos as it has more applications built on it than them!!

Right, now the blockchains that developers prefer building applications on are Ethereum, Cosmos and Polkadot. No wonder, Polkadot’s native DOT token has taken off, as it’s 6.10$ making a gain of about 100% in the past 2 weeks time!!

Polkadot makes 100% gains in the past 14 days https://www.coingecko.com/en/coins/polkadot/usd#panel 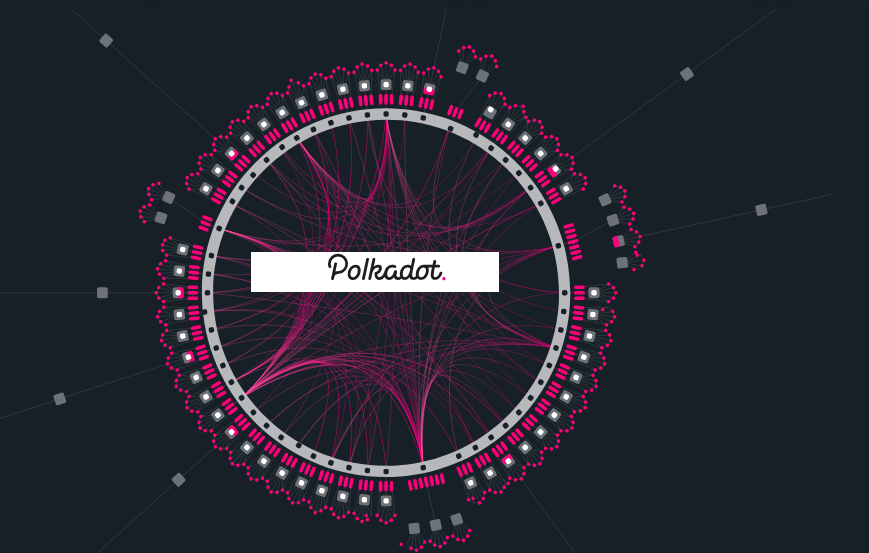 The issues of scalability, security, interoperability looks to be sorted at Polkadot. This is because Polkadot uses sharding methodology along with a structured validating mechanism similar to what POS frameworks provide. I will delve into this a little deeper after better understanding it, but multiple transactions can be processed parallely in Polkadot network.

Security is robust as well as there are validators besides other designated groups involved in the process of validating transactions. So there is an established structure to facilitate validation of transactions that looks strong.

Besides Polkadot providing scalability, security and interoperability solutions it also has a community governance principle to guide its evolution in the future, that too without the need to do hard forks to implement future upgrades and do bug fixes. I will explain this in more detail if possible in another article, however fixes, modifications will happen automatically while the community, the DOT holders will have a say in all this, I guess through voting with DOT token.

The entity behind Polkadot is the Web3 Foundation, the president of which is Gavin Wood who was earlier the CTO and co-founder of Ethereum. Gavin was instrumental in formulating core concepts around which Blockchains function like Proof-of-Authority consensus methodology and invention of Solidity, the code language used to write Ethereum smart contracts.

Images for this article are mostly taken from Polkadot's website - https://polkadot.network/

Also this is not investment advise, it’s just my understanding of the Polkadot project.