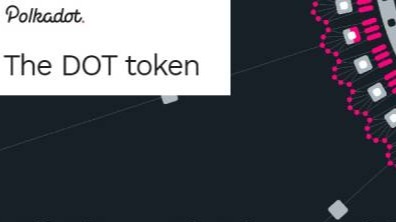 The crypto community have been noticing Polkadot, and its focus is only getting further magnified now. I have introduced the Polkadot Blockchain in my previous article that you can read here.

Polkadot continues on with its prominence, more so now because Ethereum gas fees have been high and all of us are feeling the pinch of this because even the fee for the transfer of USTD token that we need to do in Crypto trading costs high, as tether is also a ERC2 token inside Ethereum blockchain.

DEFI project StaFI set to have mainnet launch inside the Polkadot Network!!

In StaFI staking of POS tokens can be done, currently staking of 6 tokens can be done on StaFI. These tokens are - Polkadot(DOT),Kusama (KSM), Tezos (XTZ), Cosmos (ATOM), Matic Network (MATIC), Kava (KAVA), and Harmony (ONE). Like similar DEFI projects in Ethereum stakers would be rewarded for being liquidity providers. When tokens are locked for staking, another token representing the value of the locked staked token is created. 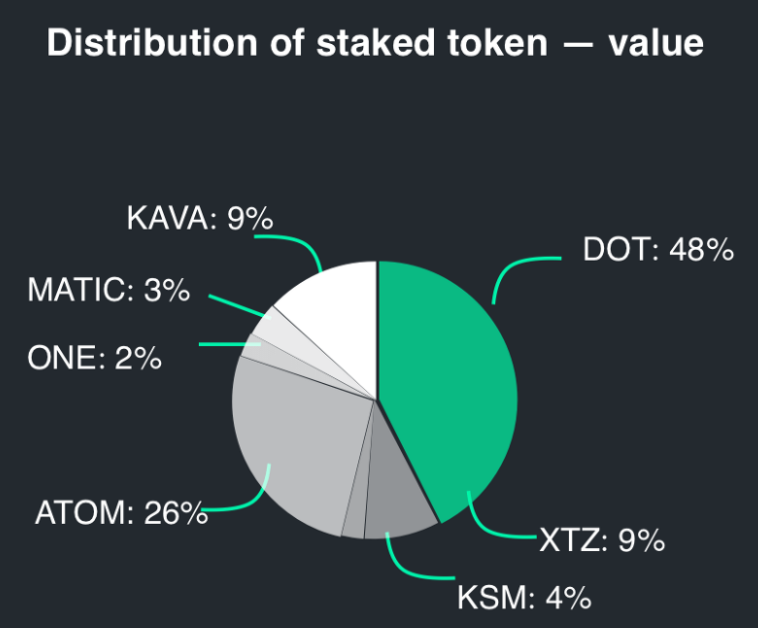 6 tokens available for staking in StaFI. Image taken from this cryptobriefing article >>

Following the DEFI trend, StaFi too is distributing its Governance token FIS to the platform's stakeholders.