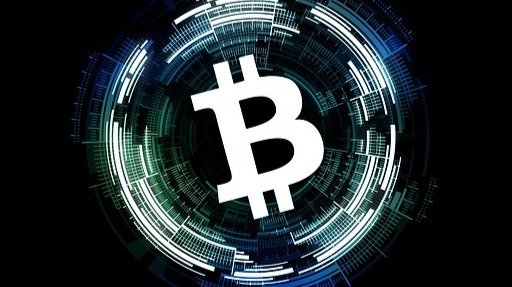 Fundamental mechanisms of the Bitcoin Blockchain that keeps it intact 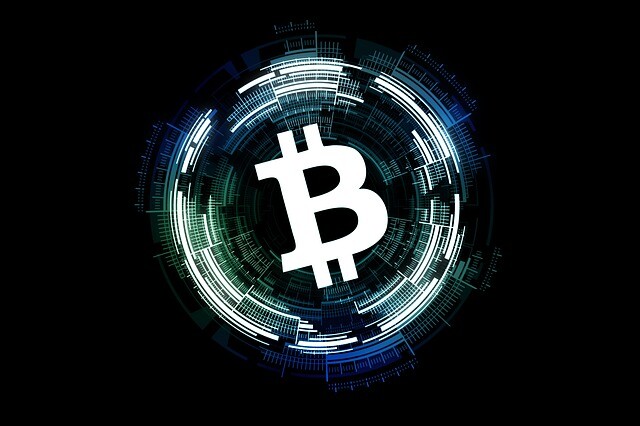 Bitcoin blockchain is embedded with certain specific natural mechanisms, to keep it in balance. This means that whatever the price of Bitcoin, there will be incentive for Bitcoin miners to keep validating Bitcoin blocks, which is essential for preserving the network security of the Bitcoin Blockchain. The activities of Bitcoin Miners prevent a third party from taking over the Bitcoin Network. This is possible with Bitcoin Miners retaining control of the Bitcoin Blockchain by devoting their computational power or hash rate which safeguards the Bitcoin Network.

Hash rate of the Bitcoin Network correlated with the BTC price 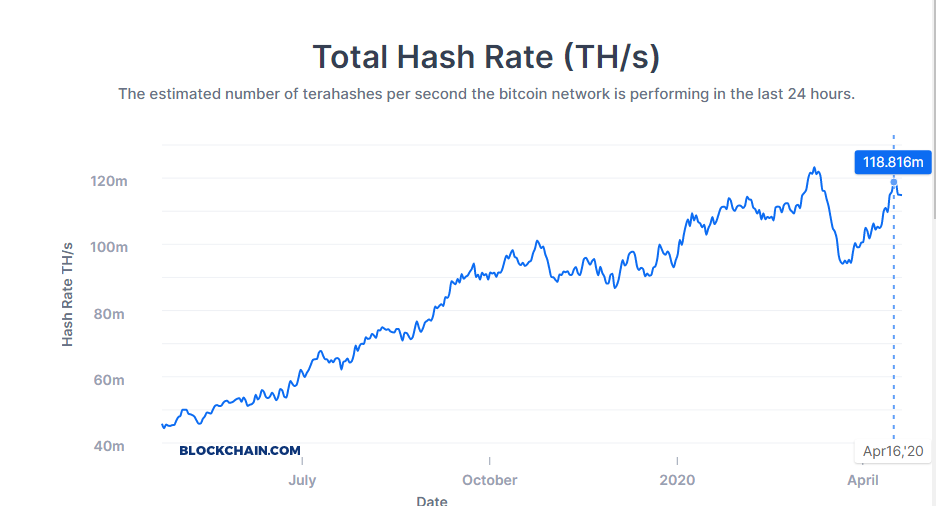 Generally, the hashrate is related to the Bitcoin price, higher the price of BTC, higher the hash rate as more Bitcoin miners would be participating in mining the Network, attracted by the higher earnings they can make through block mining rewards and transaction fees. Inversely, when the BTC price goes down, many Bitcoin miners would shut business, as they would not be making enough money through Bitcoin mining, which declines the hash rate devoted to secure the Bitcoin Network. 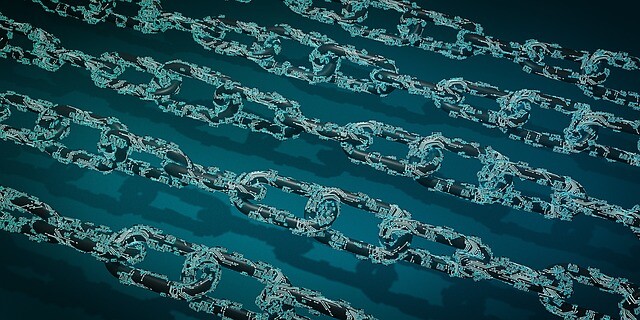 However, the Bitcoin Blockchain has another procedure that will operate on to take care of the hash rate fall scenario resulting due to the fall in BTC prices. Here, the Bitcoin Difficulty will be lowered, so Bitcoin Miners can afford to enter back to pursue their bitcoin mining activity, with the mathematical equations that they need to solve to validate blocks becoming easier, requiring them to use lesser computer processing power as well to validate blocks. 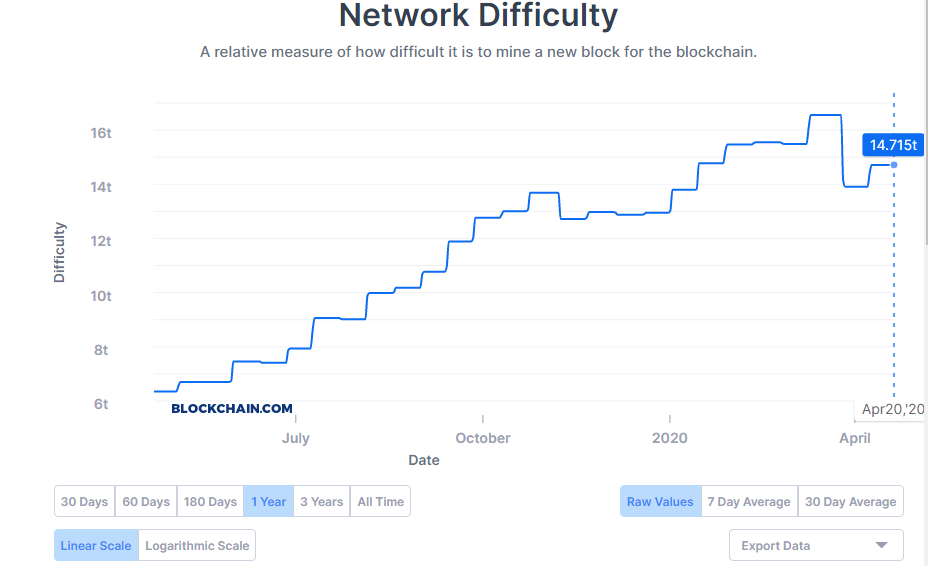 This is what happened in March, the Bitcoin Price crashed, that was followed by decline in hashrate which in turn triggered Bitcoin mining difficulty to decrease which led to subsequent rise in hash rate. Therefore, Bitcoin Blockchain does not need a stimulus package to survive, beat that!!

Surety that a bitcoin block cannot be mined prior to 10 minutes!! 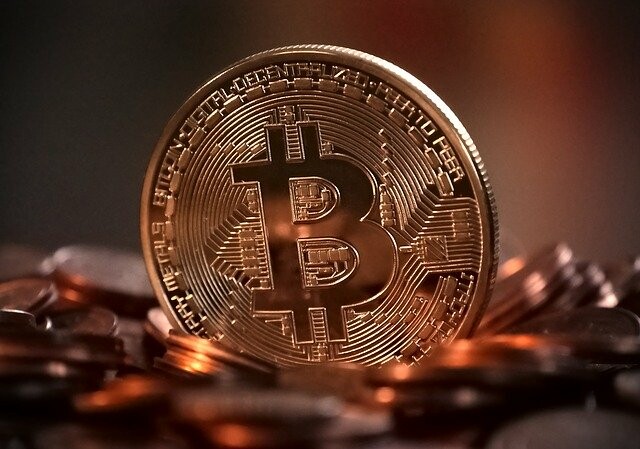 When the Bitcoin network’s hashrate is high due to Bitcoin’s price increase, Bitcoin mining difficulty increases, making sure that the miners cannot mine a Bitcoin block before 10 minutes. Thus Bitcoin supply cannot be made to increase by any force, amazing is it not?, maybe that is why there are still Bitcoin maximalists, although practically still Bitcoin has drawbacks but won’t discuss it here. 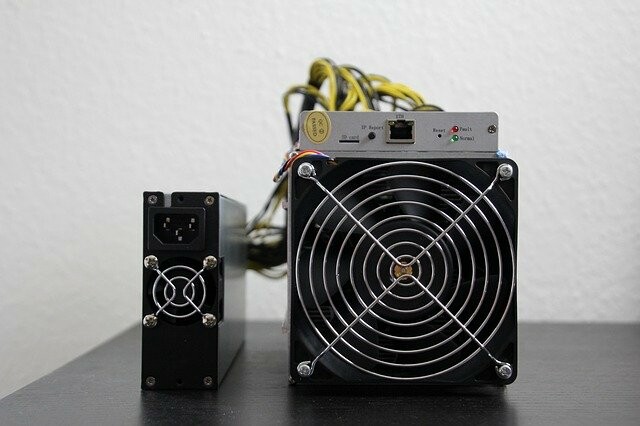 Just a fun update...Countdown to the Bitcoin Halving Event 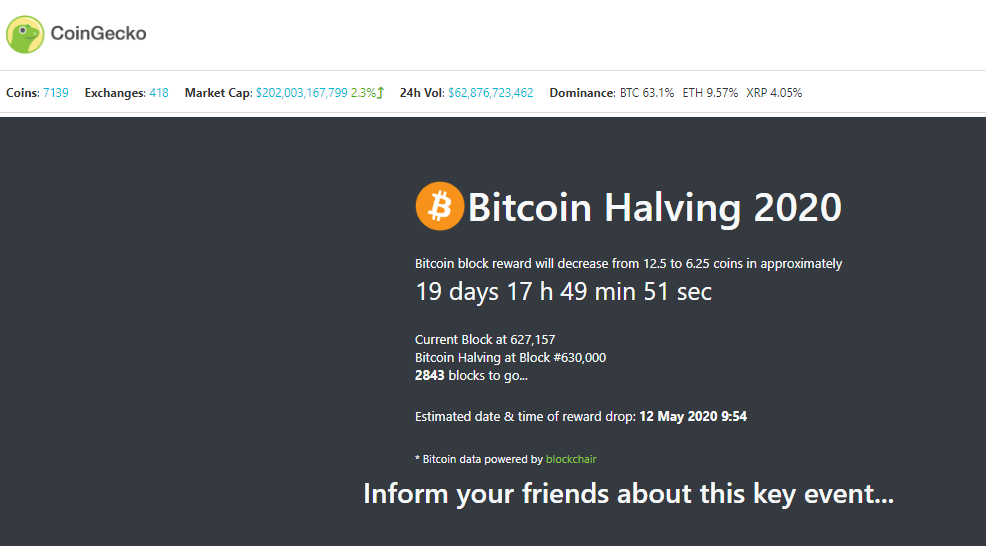