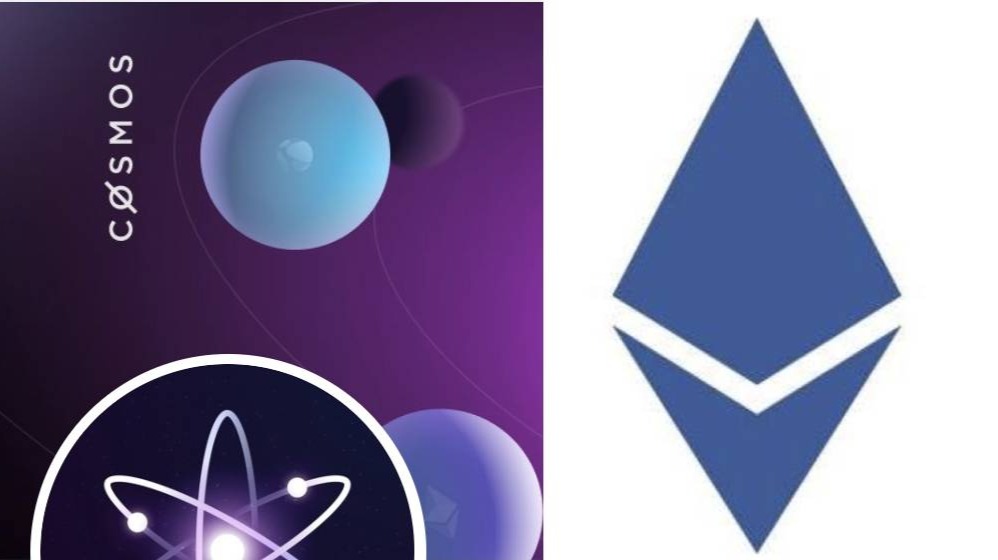 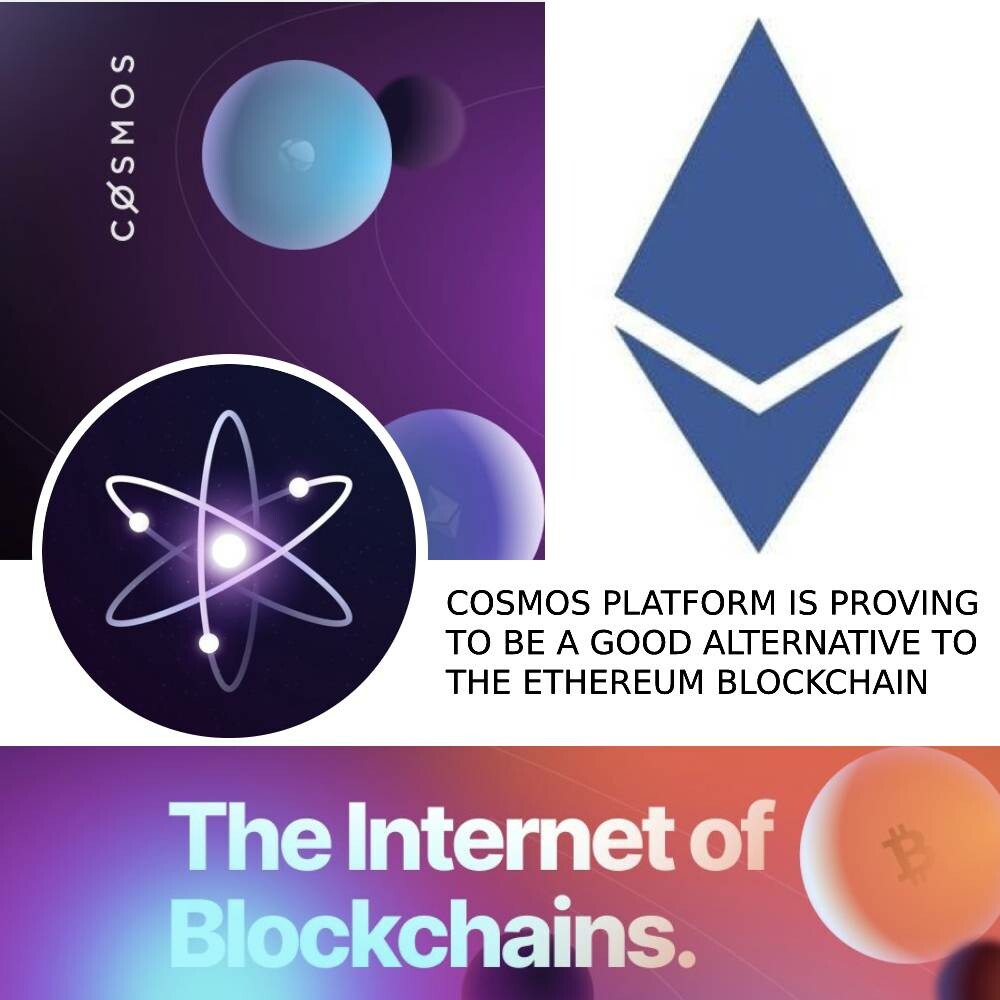 Cosmos Blockchain as mentioned in my previous article, has become an interconnected Blockchain ecosystem, “an internet of Blockchains”, as per the vision in it’s White paper written back in 2016. 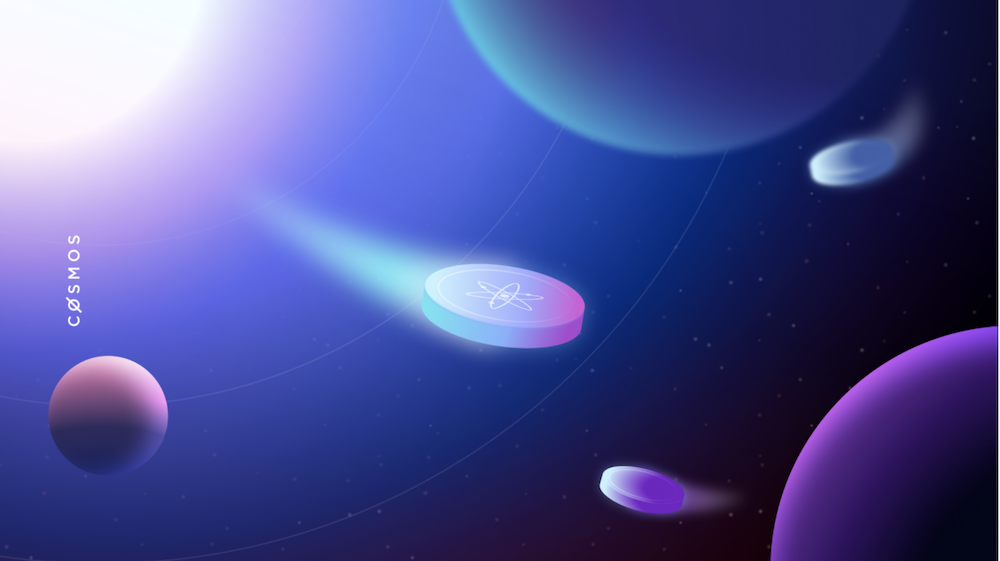 Also Kava can avail liquidity of Terra platform’s stablecoin in its DEFI platform, as with IBC, token transfers between these two platforms become possible with them both being part of Cosmos Blockchain. Pretty cool!!

Architecture of the Cosmos Blockchain for layman’s understanding 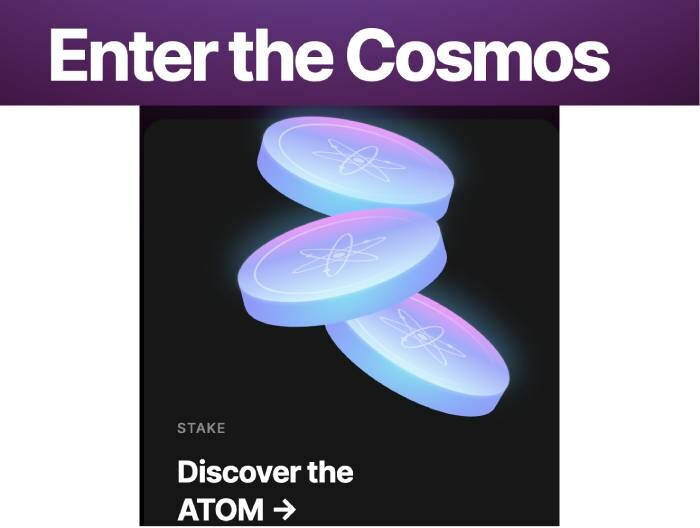 Cosmos Zones are numerous parallel Blockchains that are connected to the Cosmos Hub, the main chain of Cosmos Blockchain.

The Cosmos Hub is secured by 150 validators, who stake Atom coins and run nodes producing new Blocks every 3 to 6 seconds for which they earn Block rewards. The validators would have their staked tokens slashed if they are found to be acting in any way harming the network.

Each Project inside Cosmos Blockchain will comprise a Cosmos Zone, they are free to have their own distinct tokens and Governance mechanism, where they can have their own independent validators to secure their chain. There is no minimum number of validators required to secure a COsmos Zone as a Zone can get activated with just 1 validator securing the particular Cosmos Zone.

In future, to strengthen the security of Cosmos zones, there are plans to allow Hub validators to do cross-chain validation where they can secure Cosmos zones by staking more Atoms. 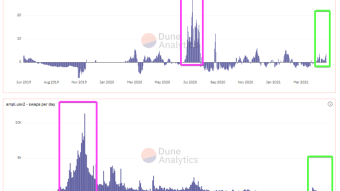 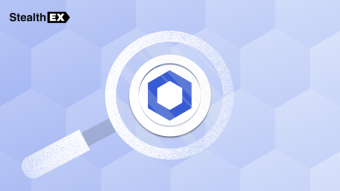