By fycee | Introduction To CryptoCurrencies | 16 Oct 2019

Endorsed by the celebrities as a cryptocurrency donated to Ellen De Generes by Ashton Kutcher and Guy Oseary (Manager of Madonna and U2).

This is the point of time where the public has been mostly aware what this trend in money transfer is at such an amazing speed even on huge amounts ($4 Million).

There have been lots of updates about its usability compared with other top cryptocurrencies. The RippleNet program is definitely a fire-starter to the major success of this digital asset.

It only took less than 30 seconds for Ellen to receive the $4,000,000.00 when these awesome celebrities sent the funds to the newly-created Ripple Wallet of Ellen's Wildlife Fund. Watch this 6-minute video from Ellen De Generes' YouTube Channel. 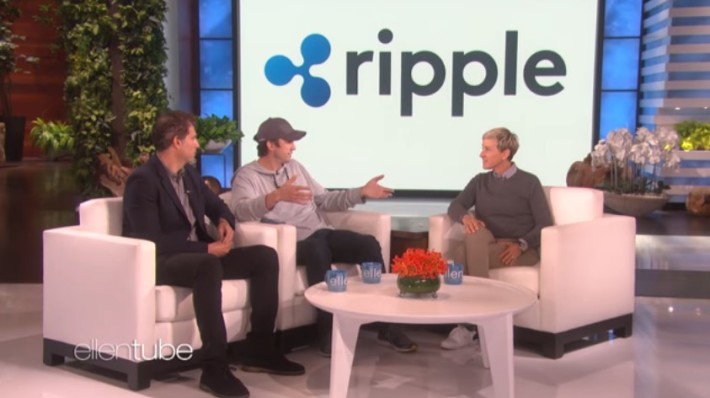 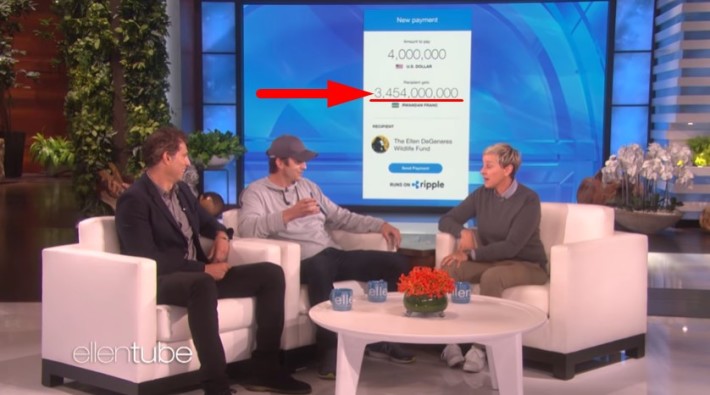 If WildLife funds were able to exchange it to the fiat currency now in Dollars then it is a jaw-dropping $997,860,000.

No need for bank's transfer fees and the 5-7 business days clearing period for inter-country or even cross-country funds transfer turn-around-time.

Since Citibank Global has announced that they will utilize the power and usability of this cryptocurrency because of its high reliability rate which led to a lot of financial institutions have followed. I cannot disclose those banks which also opted with this technology.

Owning 1 Ripple-(XRP) Is So Affordable.

Let's all admit that owning one whole unit of whatever popular cryptocurrency is the main taeget of most crypto-enthusiasts.

Since 2017, Ripple's price didn't even reach more than $5, whilst Bitcoin (BTC), Etherium (ETH), Litecoin (LTC) and Bitcoin Cash (BCH) cost a lot more and would really not be advisable to most crypto-starters to buy one whole unit, then definitely Ripple is the best choice. 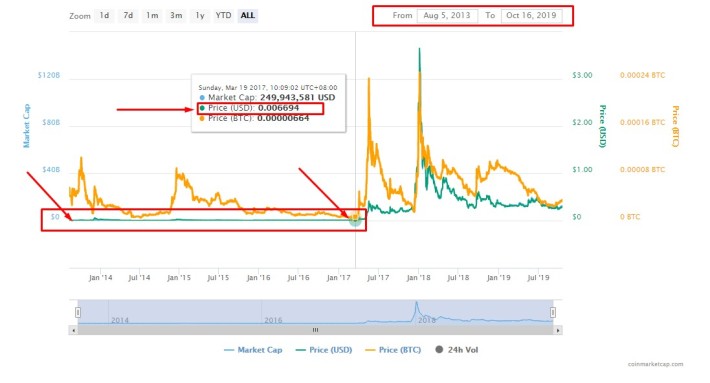 And if you are the type of person who usually just ignore things out because it was just a few dollars pinched out from your savings account to try and test this trend, then imagine the period when it reached its all-time high last January 04, 2018 with a whooping $3.84

$3.84 / $0.005. If you have been one of the early adopters then definitely your profits gonna overflow even though you haven't experienced the Bitcoin Triumph last December 2017.

Surprisingly your $1 turned to $768 with no efforts at all and definitely NO RISK. Would a $1-$10 be an issue to you after all? I guess not. And its just by keeping a few Ripple that period.

How Profitable It Is Keeping A Few Ripple (XRP) Now?

Since ALL exchangers now are pairing their trading platforms with XRP just like USDT, BTC, and ETH, then definitely XRP will be here until the next 100 years. With a total supply of 100-Billion units, then my grandchildren would still enjoy what XRP can give in the future.

We must know that huge amount of supply like this will really won't make the price spike and dip drastically and wouldn't really break-out to the 5-Dollar level even in the next 5 years or so (I wish it would and hopefully I'm wrong about this prediction), we must realize that we could let our trading triumphs at monthly intervals stay with XRP from our other holdings paired with it, even Bitcoin. (Not a financial advice*)

Ripple (XRP) is surprisingly directly proportional to its Market Capitalization in terms of its value. It only means that the market value in USD is relative to Ripple's funding.

This is my own analysis for this year. Its momentum will not depend on the performance of Bitcoin in terms of market value in which I have shared recently that 95% of all crytpocurrencies are following the said digital asset based on its price.

Bitcoin This 2019: We All Assumed It Was The Start Of The Bull-Run

Since the time writing this post, the current price of Ripple (XRP) according to coingecko widget is:

Definitely affordable and can be used to fund our online wallets to buy other cryptocurrencies that we believe to be profitable by the end of the year.

Thank you very much for reading this post and I hope I was able to let you know how awesome it is to own a few or more Ripple (XRP).

For XRP fans out there @XRP_Gato, @Gustas_X_R_P and the Ripple page itself, I hope I was able to give justice creating a post about my own take of this awesome third top crypto.

Follow me and check out my other posts here on this emerging crypto-blogging site.

To start storing Ripple (XRP) and have a wallet now (You can also store major cryptocurrencies) please consider signing up on:

Both an address and XRP tag are required to receive XRP. If you send funds without an XRP tag or with an incorrect XRP tag, then the funds will not be credited to your account.

To Send Ripple (XRP) if you liked what I have shared, you may send any amount to my wallet ID:

Or simply scan this QR Code: 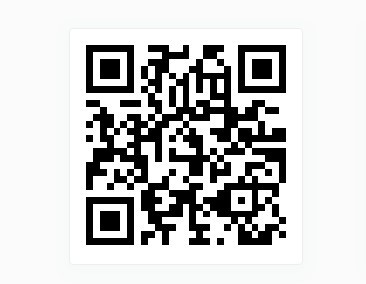 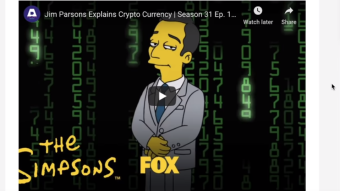