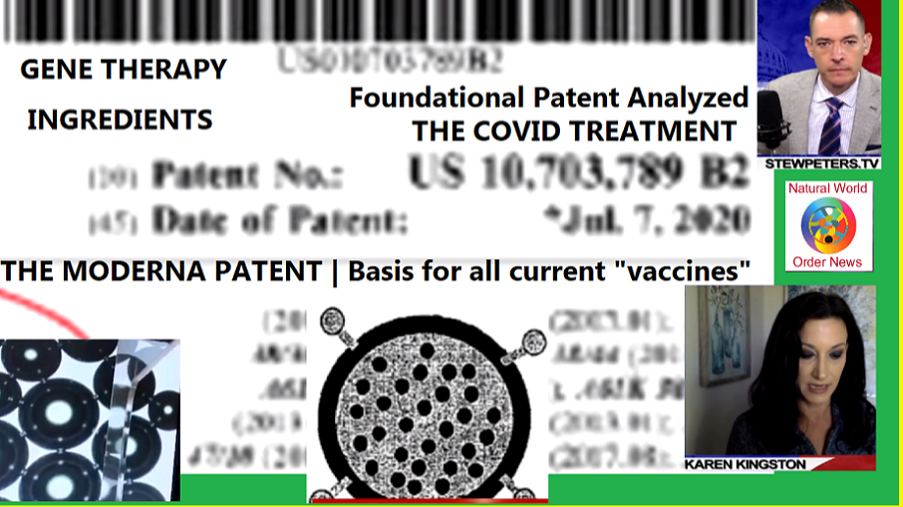 The covid gene therapy, referred to as a "vaccine" is first and foremost according to Dr. Malone, who is an mRNA pioneer, a gene therapy applied to vaccination. In as much as ours, and all DNA, is a computer code tied to the molecular math of the galaxy, it would be natural for a gene therapy to involve computing. Linking current computer code to our DNA code.

The Gene Therapy Ingredients And Patents

Unfortunately the computer related ingredients found in the current gene therapy, covid vaccines are toxic and intentionally weaken the immune response. This is to override the natural immune system with the programmed immune response. Ingredients vary from vial sample to sample. Some samples had ingredients that other samples did not. There is no clear indication in the numerous scattered reports from independent labs all over the world at this point, who are analyzing the therapy drug vials, if different companies, like Pfizer, Moderna, etc., produce different iterations separately or if they all produce the same 3 or 4 iterations of the "vaccine, identified in separate reports so far.

This is a good interview to share because this show is up to speed on the analysis of the last two months and data since the beginning of the outbreak. The first slide is a close up of the basic Moderna patent, upon which all the vaccines, from all manufacturers are based. Then there are other patented ingredients found in most vials tested and analyzed.

Here is the patent abstract.

This gives an indication in the basic patent of the different types of therapies in different possible iterations of the "vaccine".

A picture of the magnets taken from an electron microscope. They light up by themselves under the microscope.

This nano disk patent has Docetaxel.

Viewed under an electron microscope.

The result of this therapy is to deliver different vaccine drugs to different people according to results fed to an A.I. smartphone or other device based on social factors. The mechanism for the interface is quantum dot technology, patent 0228565, patented for use in the "vaccines".

This graphic is an opinion article written by one of the patent authors. 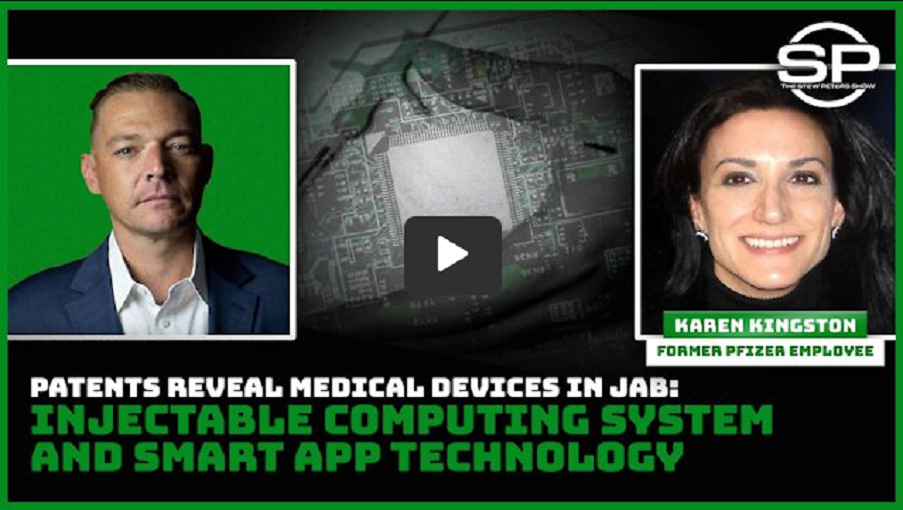 Rumble — Karen Kingston continues to blow HUGE HOLES in the "safe and effective" narrative surrounding the failed "vaccines", which are looking more and more like an intentional global depopulation plan.

Over the last two months independent labs around the world were analyzing and finding stuff in the vaccine vials, not reported to the public by MSM and through drug manufacturers public relations. These claims were denied "officially" by "fact checkers" with power in all media information distribution. Many people sharing pictures of lab reports, and conclusions from experts were banned from social media, and many researchers threatened, accused of spreading misinformation.

Finding the registered patents, that confirm these ingredients, demonstrates to the public who the real fact checkers of record are today. It also reveals another layer of the deep criminal fraud being perpetrated by a global criminal cartel of some kind against the public.

This cartel, made up of dominant elements within the richest 1%, obviously is in control of all the central banks, who fund all government policies, and whose asset purchasing actions globally, currently support the dominant corporate/government economy, through unlimited issuance of debt.

An Earlier Report From Last Month

Last Updated : September 16, 2021 11:29 am This information is being suppressed. Please share and download a PDF copy. On 20 August 2021 Dr. Robert Young published his team’s findings after analyzing the four dominant COVID-19 “vaccines” using Phase Contrast Microscopy, Transmission and Scanning Electron Microscopy and Energy-Dispersive X-ray Spectroscopy. Their findings both confirm and expand upon the prior investigations carried out by Dr. …

We cited Dr. Malone at the beginning of the article. The statement we reported was from this interview. 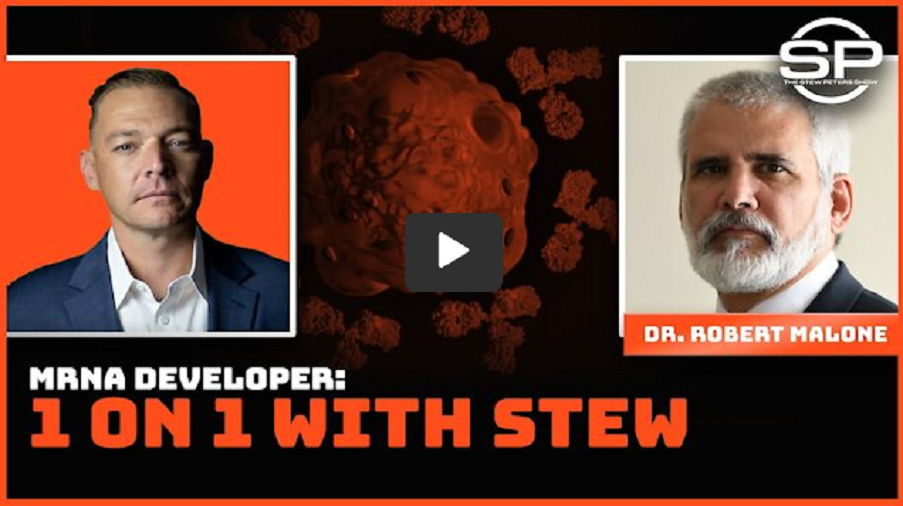 Stew Peters sat down with Dr. Robert Malone, the creator of the mRNA technology being used in the shots being falsely referred to as "vaccines", which have proven to be dangerous, and in many cases DEADLY.