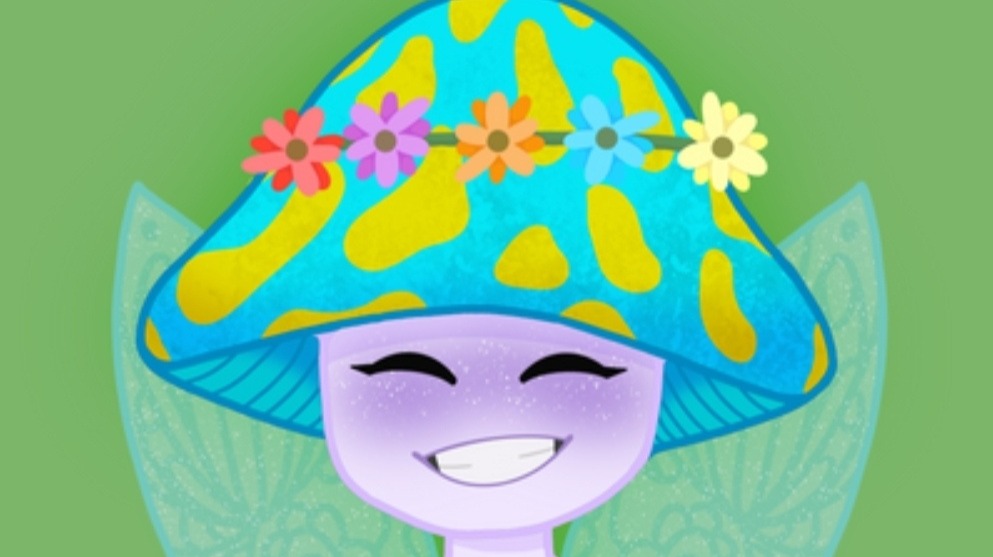 A collection of adorable mushroom headed characters, varying in style, colours and genders, created by a young, very talented and relatively unkown artist in the crofam. It’s a small collection of about 34 collectibles and some customs, with something to appeal to everyone.

I was first introduced to her work in the Baby Alien space hosted by (now community organizer) Sneezy. Her father was wearing a piece of her artwork as his profile picture and was talking about a new piece she had created — Flora.

I decided to check out his profile on CDC and see what it was that he was talking about. I was blown away by the various characters she had available. I quickly came across Flora however and immediately fell in love. She’s sweet, cheerful and beautiful. I had to shuffle some liquidity around at that time, but about a week later, she was still available and I did not hesitate in making her mine!

When I began the journey of bringing her spotlight together, I realized that so far, I am the only female collector of her work, for no reason other than she has yet to be introduced to the crofem community. So it just made even more sense to make her the next weekly Women in Web 3 Spotlight.

I had the opportunity to speak with her briefly about her work and she was confident, direct and knew how to desribe her process, which she told me is heavily influenced by mythology. She had also be ok with speaking with a crowd in a Twitter Space previously, which puts her miles ahead of many of her fellow CDC uncurated artists. And that’s a good thing, as she has officially agreed to launch her very own mini-project, with the help of her father and some other trusted members in the community.

There are currently 19 Shroom Heads available (at time of writing) for purchase. 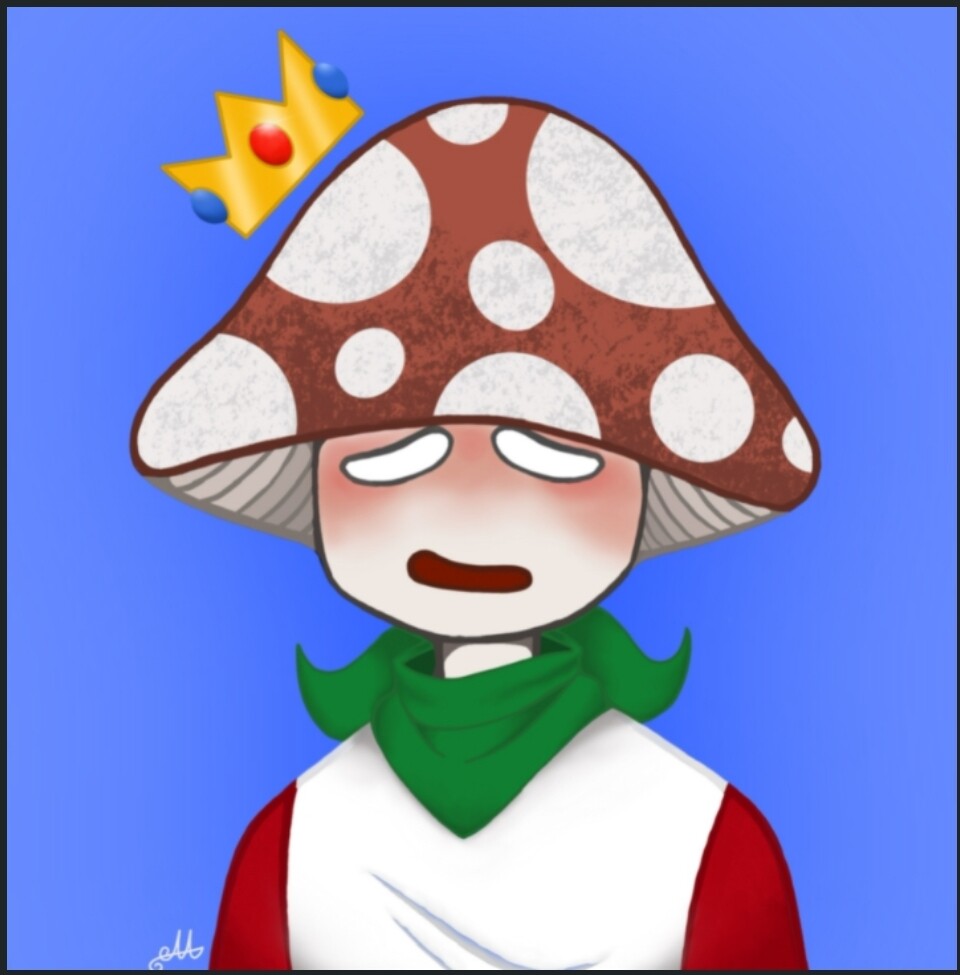 Ari is a vibrant, talented and sweet 14 year old uncurated artist on crypto.com/nft. She’s been working at her art skills since she can remember and something like this has always been her dream. Ari is also very grateful for her dad Adam.Ink, who not only promotes her work via his profile, but who is truly her biggest fan!

It’s no doubt that Ari will be going places with her art, and we ladies in the crofem are beyond excited to see where she takes it all and support her every step of the way.

As an added bonus, I was able to reach out to many of her collectors and this is what some of them had to say:

CRyptO Diamond “I am a big fan of Ari’s work. Her attention to detail can be seen in every pixel across multiple art layers. She’s also the daughter of beloved #crofam AdamInk who introduced her to the world of NFTs and its potential. If Ari’s NFTs have sold for thousands of $s when she’s 14, I can’t imagine what she can do before she turns 40. She should draw inspiration from the likes of Picasso and Beeple, and never stop minting!”

PantherPunkz.io “I have a thing for NFTs with cotton candy colors. I was in one of the first #Crofam spaces I found and he was talking about his daughters project. My daughter also has sold some NFTs at 16yo. I figured it was a safe purchase from someone known in the community. And the quality was perfect in my opinion.”

Sneezy “I had to have this one. The psychedelic vibe and bright colours just spoke to me. There’s someting for everyone with this collection. Ilove the art and to be able to show support to a budding young artist! Always ready for her next drop!”

MadNinety2.eth “I chose this one because I’m not only a Pisces. But I love the water and the fact that it was elemental really made me nerd out. Other than that the blue and the reflections and illusion she created were awesome. She really is talented. Being creative and in art at a young age myself I can tell she has a knack for it.”

PNTHR “Yes I’m the proud owner of one of Ari’s pieces and it’s somewhat of a custom NFT except I didn’t have any input in the design. I was pleasantly surprised when I realised that a tiny cricket had been added on the tip of the panther’s tail as that says a lot about the attention to detail and effort that both Ari and her father Adam are applying to each of her NFTs. Her work is amazing and I’m still blown away that she is only 14 years old. I’m glad to be part of her artistic journey.”

SIlverstar88.cro “I chose the pic because my daughter likes black. There is a blackbird in the picture. I bought it for my daughter for her birthday.”

DavidBui.CRO “This one is like the OG of the Shrooms Heads (the one Ari uses on her profile to this day). I like the crown and how clean it is.”

DavidBui.CRO “This one is like an OG as well. Naughty, cute and Dangerous.

Stay-at-home mama, raising my 2 kids, while being single... thanks to crypto. This is my journey.