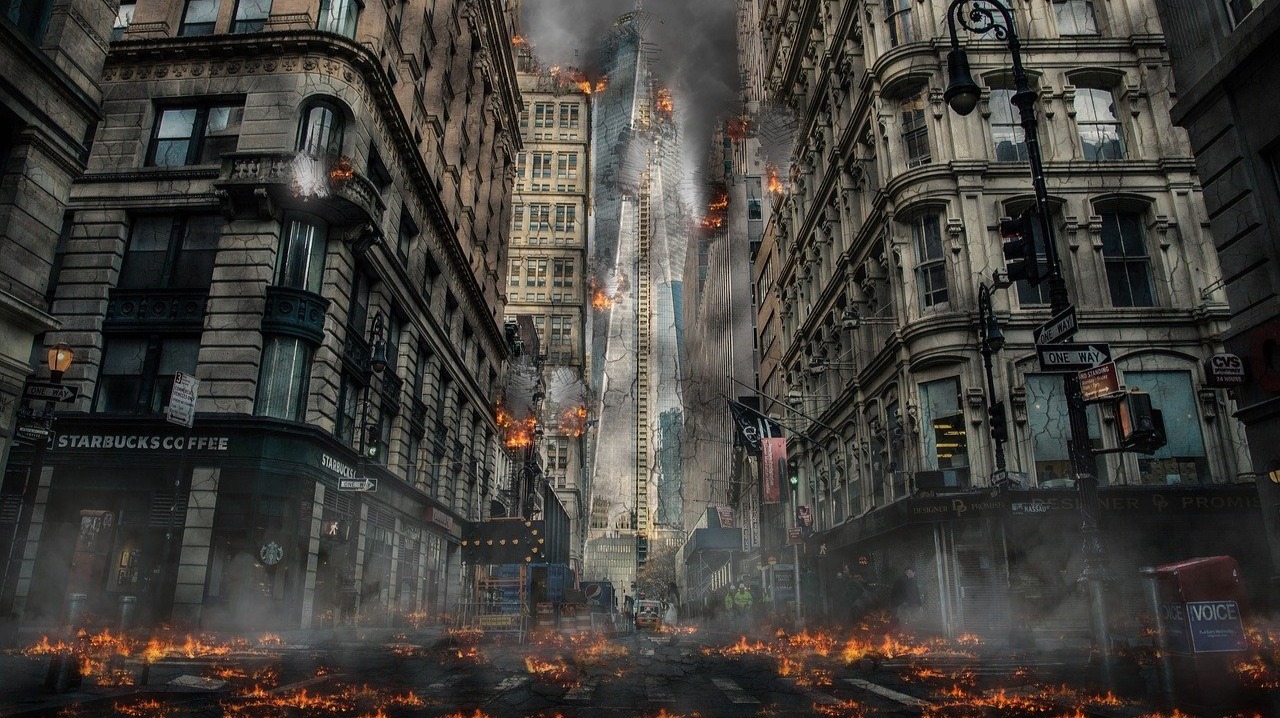 I guess it's close to two months since Steemit was bought by Justin Sun and most of the users reactions weren't positive at all right from the beginning. Most of you probably know that there were some discussions at the beginning between him, Ned Scott and major players of the blockchain, and for a while the waters were calm, but then something happened. Sun's stake, which was actually Steemit's stake got frozen by top witnesses and from there on we're on a mined field.

Now whether you are reading this post on Steem or on Hive you should know that it's exactly the same post on both platforms and I will keep using both till one of them will prove to be a total failure and it won't be profitable anymore. If I were to bet like in a casino I would put all my money on red, but I might be wrong, as I would have lost the bet with the bull market that I was 100% sure of a couple of months ago. I can't say I love any of them and I will tell you why.

Steem was the ultimate for me in terms of blogging and what I defined as a superior social media, and I was considering myself part of a community as well, although I was aware of its flaws for many months/years and there were definitely things that I didn't like, but I came at peace with the idea that nothing's perfect and I should see the half full of the glass. After the big announcement the level of disappointment that I got was immense and I even refused to post for a few days, although I have almost daily blogs for over two years, on Steem. I really felt like that was the end.

It wasn't though, because weeks after that, it was announced Hive and I was a bit excited. I was excited actually about the fact that there wouldn't be any longer a Steemit stake to keep us under some sort of fear shadow that it could be bought at any time and that we would face the same problems as with Steemit, and ultimately Steem as well, because we all know that there were fights taken over the blockchain as well.

I wasn't too excited about Hive though, because I simply saw it as a desperate action of major witnesses and large stakeholders to save themselves more than to save a community and I get their attitude. I would probably do the same. First you save your grandma and then you go after your neighbors in an emergency. What kind of disappointed me actually when I started using Hive was that it was actually a copy of Steem...and Steemit, with all of its flaws and not too much being solved, besides some users being excluded from the airdrop, but not all in terms of abuse.

By flaws I mean that there are still ways of abusing the rewards pool and the only tool to be used is flags, and I can't understand if the devs managed to exclude some accounts from the airdop why they haven't set a posting limit so we won't see history repeating itself in terms of excessive milking. Circle jerking is alive and well as well, and will probably survive as such for decades to come, so Hive for the moment is not too much of an improvement over Steem, although the potential lies on the table and in the hands of the ones that created it after all. These are just tow of the things that should be fixed but the list could be longer.

The tokens, respectively Steem and Hive, have been on a swing trade ever since the war started and it is a clear sign that they're both being pumped by believers, and dumped by haters, and my assumption is that in all that trading volume there's not much outside hands playing this game others than Steem and Hive holders, especially large stakeholders, and that's not healthy for either of them. Any promising project needs new users and investors to ultimately become great and neither seems to attract them.

The war started when witnesses froze Sun's stake and continues with the theory that Justin was airdropped by some exchange with ten million Hive and that might be the reason for the last severe drop in price for Hive. I guess it's over five cents out of 17 in a few hours and that's not a slight drop. Moreover if you look at Steem and Hive graph over the last 30 days you will notice that almost always when one is pumping the other one is dumping and it's clear that there's lots of hate for these trades on both sides. It's nothing but a family fight.

Theoretically this war should last for about three months or so, till the power downs are done for most of the transited users and after that the waters should become calmer and honestly everyone should continue on his/hers beloved platforms and not fight for anything anymore. Playing the game of freezing funds that the Steem witnesses have started tells me that this will not be over too soon, because Justin's ego won't let Hive do good and will do what he can to harm at least Hive's performance on the market.

They froze his stake, he's freezing stakes and censoring some big whales and witnesses, and that's what I call warfare. For the moment neither blockchain seems to be a winner one the way I see it. Steem is loosing witnesses, users and trust in Steemit, while Hive is new, but rolling on old wheels of habits, with too few exchanges listing it and not doing too much to attract new users and investors outside of the Steem ecosystem. If you ask me, as a new platform, getting out and promoting yourself is much more important than fighting your old yard and keep on trashing it.

Neither of the two blockchains is doing great and the war between both is not doing any better either. Both sides made mistakes, both have big egos and it's the small users that are suffering the most. I honestly will keep on posting and be active on both of them, although I don't see too much of a future anymore for Steem, but more like a struggle of Justin to take more revenge by controlling it and a desperate try to at least get his investment money back. The blockchain might be kept alive by some new witnesses but the success of a blockchain based platform is not to just survive. Hive on the other hand is new and it would benefit much more from constructive thinking and positive advertising than fueling a war.