Eighteen Days Until The Third Halving. What's Ahead for BTC, and What History Taught Us? 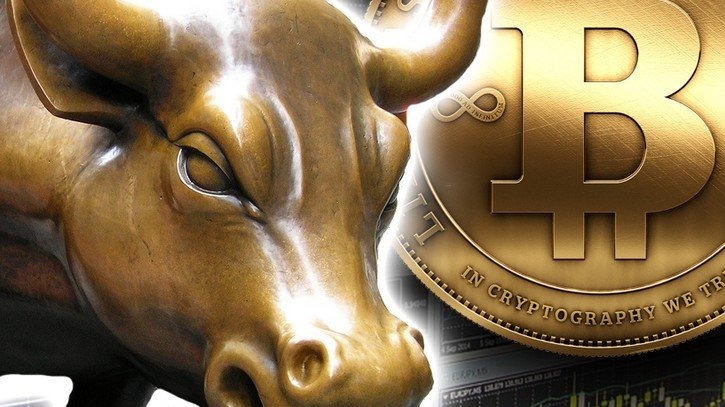 Eighteen Days Until The Third Halving. What's Ahead for BTC, and What History Taught Us?

I can't even remember when my last post on Bitcoin was, and I admit right from the beginning not being a technical guy or an expert of any sort for BTC, but I am opinionated and I feel like talking a bit about Bitcoin's halving now, and how I see its price evolution. I don't own any portion of BTC though, and am not altcoin maximalist either, it's just that I prefer playing the little league, with alts, and not being invested in BTC.

Bitcoin is eighteen days and thirteen hours away from its next halving, the third one, according to bitcoinblockhalf and this event will reduce the mining rewards from 12.5 BTC per mined block to 6.25. That will for sure create more scarcity for the leading crypto, and the first of its kind, but at the same time cut in half rewards for miners, that don't seem on doing too good these days with the average cost for mining one BTC being around $5,600... which is not well under $7,000.

We're closer and closer to halving and the market seems to react, as it did today, claiming some $500 increase in price and seeing a bull market worthy spike. Yes, I know I have called for a bull market months ago and failed with that prediction...what can I say... We all make mistakes. What isn't a mistake and quite interesting to mention, is that Americans are using their stimulus money to buy BTC as quite a few $1200 worth of BTC purchases have been registered in the US recently.

The search for bitcoin halving has reached its all time high on google trends between April 5 and 11, and that's not something worth swiping under the carpet screaming BTC interest. The history shows us that the Bitcoin halving is always a catalyst for a bull market and history might repeat itself, and hopefully does. Lets not forget that we're currently during a world lock down and economically the world doesn't seem to be doing too good, but as it all started over night basically, like some were playing with buttons, it might end as well.

Looking back at how BTC performed after every halving, in 2012 and 2016, the strong rallies seem to always come after the halving and always break the previous ATHs like a blast... at some point. Yes, we have had a strong bull run last year in June and that shall not be overlooked, but BTC went up to only $14,000 during that nice rally and that's not breaking past the ATH.

The first halving for BTC was recorded on November 28, 2012 and BTC was priced at a bit over $12 back then. What a bargain one could say... but, $7,000 might be a bargain as well, right? Soon after it rallied for a bit over a year, and peaked at $1178, registering a 9218% price increase since halving time, and I would call that a hell of an investment. It then felt after that to as low as $163 during a 400 days bear market time frame.

July 9, 2016 was the date when Bitcoin was experiencing its second halving and it was priced at $657 at the time of halving, which was about half from its ATH, but soon after the halving occurred the mega rally begun that propelled it, against the USD, at around $20,000. I wonder how many held that long, and how many who held managed to sell around that level. I haven't... The bull market however lasted longer this time, at 525 days, and BTC recorded a 2938% price increase since the halving of 2016. Not bad.

It's true that neither after the first halving in 2012, nor after its second one in 2016, BTC hasn't gone parabolic and it took it between a year, and a year and a half, to reach new ATHs, a road with bumps, curves and crashes, and new ATHS that probably nobody has predicted, but the after the halving trend is clear. One year or so after the halving Bitcoin has its well deserved bull market, and altcoins follow suit. Will the third one mirror the previous ones? I hope so.

If it is to take in consideration the price increases from the halving time to new ATHs for previous halvings and to make an estimation for the next one, then it might get to as high as $100,000, or even higher. I personally don't think it will go that high, due to the Coronavirus pandemic and the financial uncertainty in the world but it will for sure have its bull market, and even a $40,000 BTC would mean a great ROI for BTC fans and clever investors. I also tend to believe the theory according to which, a month or so after the halving the price will nose dive a bit.

With only 6.25 BTC for mined block I assume that mostly large mining farms/pools will survive to mine it further, while the small miners will sell and leave the game. There might be the case that not all of them will sell the next day, and not wait for at least a few months till the price will appreciate quite considerably and then dump, but nothing is a certainty in this space. What is a certainty is that BTC still survives after years and years of dying in the media, and that it is still being mined. It must have some value in it, especially during these economic uncertainty times.

Eighteen days from now will mark the date for a new era for BTC and many things could change, and should change. What I didn't felt like happening for this halving a year back, was retail investors not jumping any longer on it like on previous halvings, but with that much financial uncertainty around the world, and with quite many realizing the null intrinsic value of fiat money, I might be wrong, and many will turn cash into BTC.

My intuition, yes intuition not TA or anythng else, tells me that as of July we will see the true face of BTC, and some of us will have the chance to finally be part of a crypto bull market from beginning till end. It is highly important to not get too emotional and time our exist because it will not go up forever, like most of us believed when it got to $20,000. Personally I don't plan on selling my cryptos on just one dump and I would rather dump small portions, on a one to one and a half time frame. What's your strategy and how do you see the third halving affecting the price of Bitcoin? 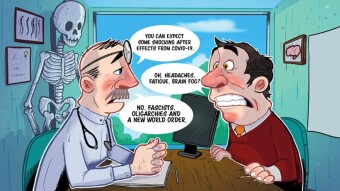 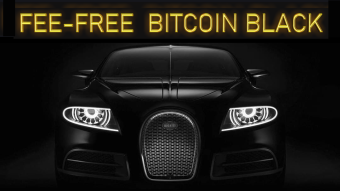 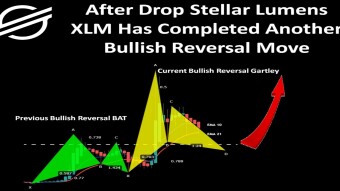