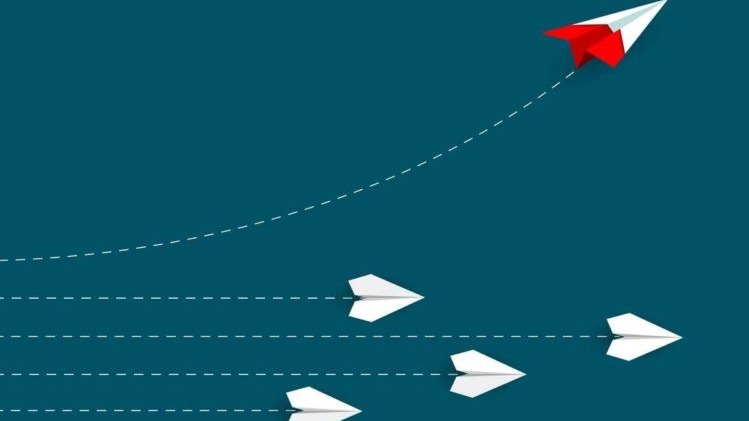 The meme coin, the joke of the cryptocurrencies space and one of the oldest blockchain's cryptocurrency has pumped today like a mad dog. Dogecoin has shown the world its teeth and a close to $40 billion total market capitalization. Love it, or hate it, but Dogecoin has made history this year.

It took about three weeks at the end of 2020 to do a 20X on its dollar valuation and all of that was kind of possible thanks to his CEO, Elon Musk. Wallstreetbets have had a plan to pump it to $1 at that time and their movement has weighed quite heavy in DOGE's price appreciation, and who knows, we might even have a $1 DOGE by the end of the year. That would be epic...

On April 13, Dogecoin has started rallying once again at the call of Elon Musk, tweeting about sending it to Mars, and it has appreciated in price from around $0.07 at where it was three days ago to its recent ATH of $0.41 that occurred today. Almost 6X in three days. That's bull market madness and we're gonna see a lot of that this year. What's the aftermath of this Dogecoin event though?

Well, the first thing that crossed my mind when I saw DOGE starting its recent rally was that this market and the rallies that we get to see all over it have no fundamentals at all. It's pointless to compare it with stocks, to do your own diligence and dig much into projects and what some crypto gurus are advising their followers on youtube. You just need to be lucky and own DOGE before it pumps and others alike.

You can trade it for other alts a few days after the pump, as such rallies usually precede altcoin seasons and that's a great strategy. It's happened in 2017, 2020, and will happen through 2021 as well. DOGE is the fire starter and there's no doubt about that. ETH used to play the same role a while back, but looks like this bull market the dogo has to carry the job further.

*TA during bull markets?... Meah. I've seen so many TA charts on crypto twitter and youtube predicting all sort of altcoins pumping in the near future and nothing. I'd say TA works better during bear markets. Bull ones are hard to bottle and it would be a waste of time to try and draw lines, triangles and circles. Better be picking your lucky ones right before halving and HODL all the way up.

Why has DOGE pumped so hard the past few days and at the end of 2020?

Community work. Dogecoin has a quite strong and tied community, Elon Musk has proclaimed himself as the CEO, and the meme coin is benefiting from a lot of media exposure. Marketing and community are essential for a crypto's price performance. All HIVE needs right now to replicate Dogecoin's success is a bit more marketing. The fundamentals are pumping hard.

Another important conclusion that I'd like to draw from my short and lame analysis of this DOGE mad show is that we should expect the unexpected, madness in the crypto markets, outrageous prices and a hell of a bull market. This thing will be like never before and if you think that we're close to a peak, you're gonna miss on life changing profits. I tell you that.

As @edicted has predicted quite a while back, the beginning of April has been quite dull, the rest of time till like mid summer will be mad as hell, my intuition tells me that afterwards we will have a cooling down time and the blow off phase will occur somewhere at the end of 2021. Dogecoin is the fire starter, the altcoin season following its rally will be epic and there's a lot of money to be made this year.

Happy to be part of this game and although I don't own any DOGE I'm excited about its rally. Have a great day ahead and see you to the next one.