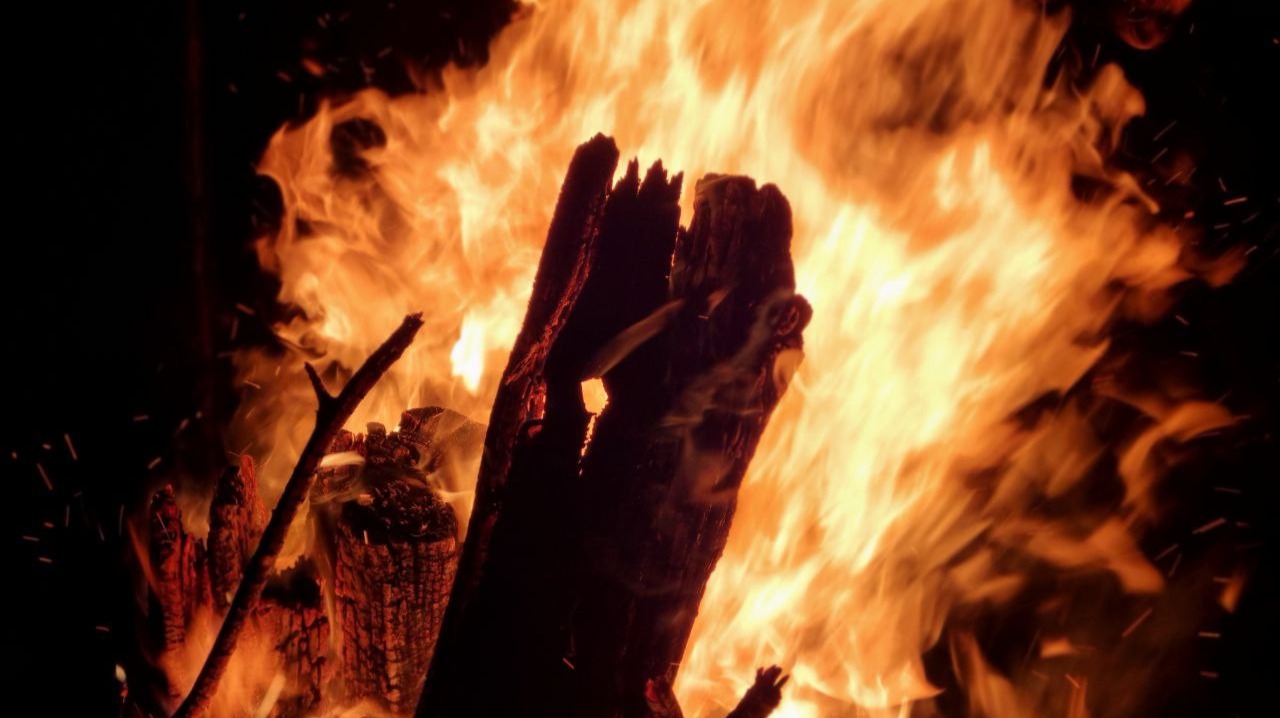 CBDC is "Pure Evil", Hive Makes Everyone a Bank

Talks of governments all over the world diving into the prospects of creating CBDCs and ditching the old cash system are popping out at a greater pace lately. We're going digital and there's nothing you can do about that.

Digital doesn't have to be totally authoritarian, but it's clear what the elites are planning on. Nevertheless we have exceptions as well like Fort Worth, Texas which has become the first city government in the U.S. to mine Bitcoin. Did we had anything similar back in 2018? No we didn't...

For that precise reason, if anyone is expecting a 2018 like bear market, is going to be disappointed.

CBDCs are actually programmable money, meaning that these are totally in the control of the governments issuing them and they might have expiration dates and other Orwellian attributed tied to them. Decentralized blockchain technology such as Bitcoin, Ethereum and Hive as well is out of the reach of governments. Yes they can ban mining pools and not much the individual, like it happened in China, but they can't interfere with the blockchain and people's accounts. That's something we didn't had in our current society until Satoshi created Bitcoin.

If we are to compare the current times with the ones from 2018-2019 we can look at Steem-Hive and how different these ones are, same as the markets and mass adoption of crypto. Steem had a ninja mined stake that proved to be the Achilles heel while Hive is no longer in that position.

Chances are that not many of the old users of Steem are still active on Hive, but for the few of us who are still around, this thing is magical.

Every day that goes by the blockchain pukes an amount of HIVE/HBD tokens into the rewards pool from where these are distributed to content creators, curators, stakers, witnesses and everyone making it possible to earn some HIVE in any possible way. One could say that we're all miners in here as we are somehow actively participating to the blockchain.

Even when holding HP or putting some HBD into savings we are actively participating to the spinning wheels of the blockchain. Same goes for PolyCUB, Actifit or whatever. Hive is not a POW chain and it is still quite under the radar. Hence it is literally impossible to kill Hive or ban it like China did with Bitcoin.

Hive makes you a bank and that's what many around here are overlooking. Being able to print your own money, save and earn interest on it and be the ultimate owner of you funds is something you'll never be able to do by using a regular bank account.

I don't know to what extent is Hive playing the role of WEB3, but you can say for sure that on Hive you own your keys, your funds and everything that goes through your account. Try that with Facebook, twitter or any bank in the world. So, instead of focusing on charts and bear market shit, better build up your accounts and your future based on decentralized blockchain technology.

Hope everyone has a great day and see you to the next post. Oh and I hope Leofinance will be usable again soon. I keep on getting some errors since yesterday and that's why I haven't posted this one through that interface.

Oh, need to mention that this is real shit original content, original photography, ideas and so on and so forth. Even the fire is original :).