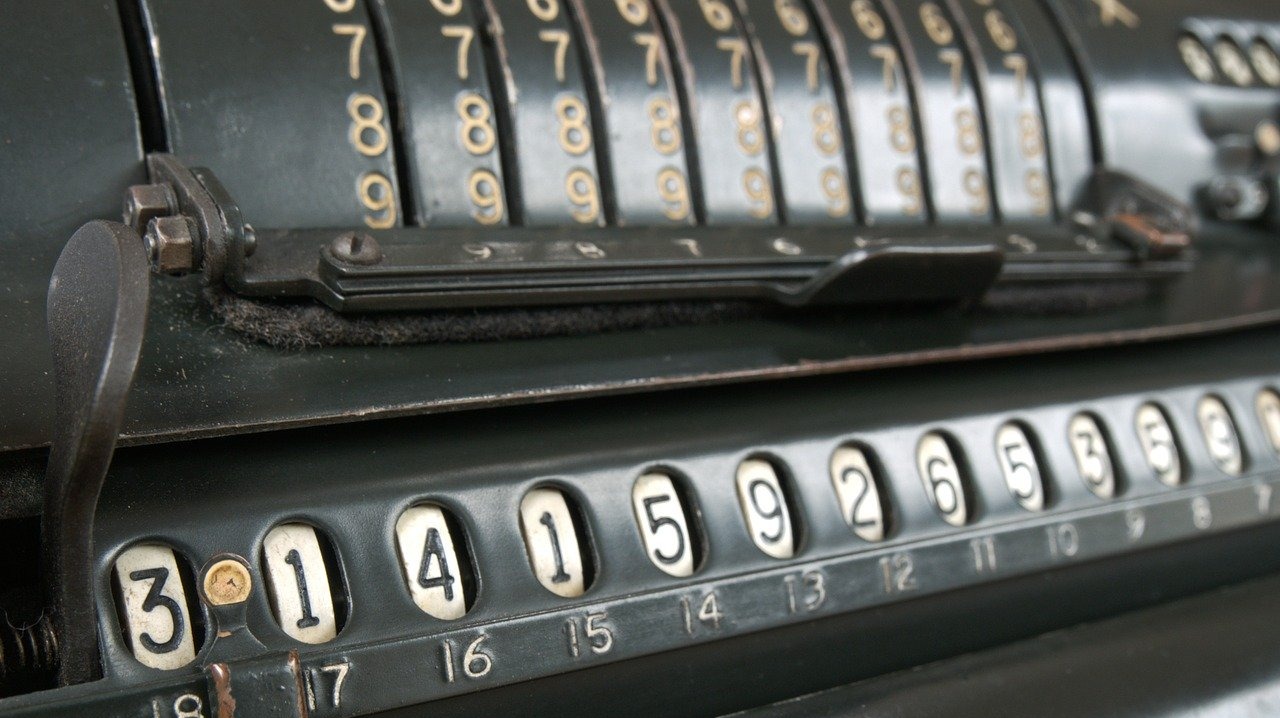 It's like yesterday we were celebrating the new year and making new year resolutions, for the ones who had them of course, and now we're sitting on a round and interesting date. It's 02.02.2020 and if you would take the dots away from it, you would have a 20202020 sequence no matter if you read it left to right or backwards. This type of dates you only get once in a thousand years, so think of you have unique you are :).

You do get bull markets in crypto, about every four years or so, if you were for that long investing and trading such assets. I haven't... I've been around since the end of 2017, but have had pretty much the same attitude towards such an end of a cycle like I had with summer holidays when I was a kid. I just felt that they never end. Well they do, and the 2017 bull market is history for about two years now and we're in the early days of a new one.

Probably some of you don't consider that we are currently in a bull market in crypto, but I strongly believe that. I'm being highly optimistic in 2020 and all that is fueled by a strong imagination that never let me down and a divine gut feeling.

Having a lazy Sunday today, I was sitting on the couch this afternoon, while consuming time and battery on my smartphone, and when I checked the price of BAT(my main crypto holding) I noticed that it has appreciated a bit lately, but it's price evolution, for the moment, is weak when comparing it with ETH, LTC, XTZ and even the good old DOGE. Basic Attention Token is constantly pouring liquid BAT into the market and I doubt it will skyrocket until they get to the max supply of 1.5 billion tokens.

I don't know how much the so called dumping is affecting the price but I assume once things settle down and the total supply will be available on the market, astronomical figures will be associated with BAT. The question now is what does astronomical means to you? Does $5 per coind seems astronomical? Not quite, but considering that BAT is currently evaluated at almost 23 cents, reaching five bucks would translate to an almost 22x price increase.

A 22x after a few years of bear market, or lets say price wobbling, really seems astronomical, but let's recall IOTA(MIOTA), that registered a 37x price appreciation in 2017, all that in just six months, from July till January of that year. We have a precedent, and I just remembered XRP as well, that played with the hearts of many. The standard registered a 40x price appreciation in less than a year, and you guessed it, it was in 2017. What do both of them actually do in this world, as crypto projects? I really have no clue about IOTA, but Ripple/XRP seems like only announcing partnerships once in a while not to lose the XRP army.

What does BAT do? Well, it's the native cryptocurrency of Brave Browser, mainly being used in browser to buy advertising and to rewards publishers and commercials consumers. The browser that I have been using for more than a year, and that I have been shilling left and right, online and offline ever since. It's the browser that blocked 339,181 adds and trackers for me, ever since I've been using it, and saved me 4.7 hours of useless commercials that would otherwise annoy me. Using it daily on my laptop and smartphone I can say that it is the best browser that I have ever used and I dare you to try it and see that for yourself.

That's what I call a working product, and these are the reasons why I am not deflated by the poor late price performance of BAT. With over 100 million downloads it's just a matter of time until it will start climbing towards the top 10 on coinmarketcap...or coingeko, whatever you prefer using to track crypto prices. 2017 was an euphoric year for crypto and a highly speculative one. I believe, or at least hope, that investors are maturing and sooner than later they will weigh more on fundamentals rather than speculation when pouring money on such assets for the future.

Regarding BAT, and implicitly Brave Browser, I consider that fundamentals are far from being weak, and if we're gonna have a strong bull market this year, and these fundamentals will count in the price appreciation, then my 22x dream bounce doesn't seem that astronomical anymore. The only thing required right now is patience, if you have already packed your bags, and that's what I need to work on for this year, and the next to come.

I don't want to sell too soon, but I don't want to dust hold for centuries either. I am in this game for the money, and still wish to score a nice ROI...after years of keeping locked some few thousand dollars. Patience always pays, they say, and my game for BAT is to resist the temptation of eating the first waffle, as in that psychological kids game, and wait for some more and get the more consistent portion, which actually means becoming patient. I'm curious though, how many of your are using Brave and have you ever thought of buying some BAT, or do you already own some?