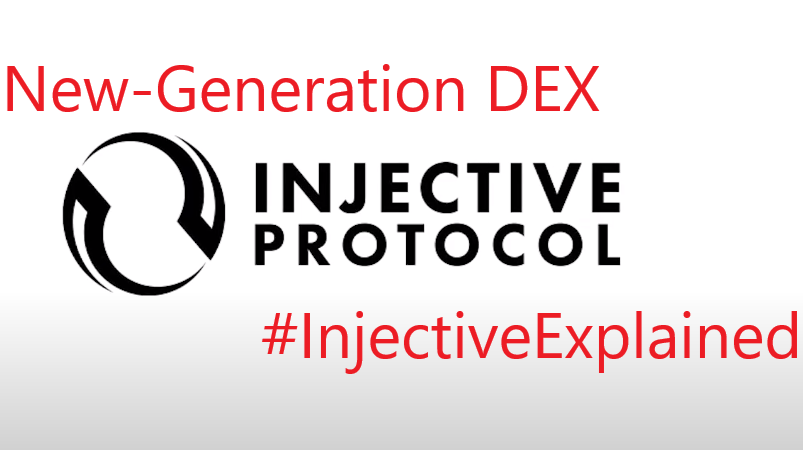 For every single person who interested in to be a part of crypto world, it’s inevitable to purchase some amounts of crypto at first. Then, you are able to use the unlimited features of 21st century revolution completely. But at this point, there’s a misunderstanding among all of us. If we can only take these cryptos from third party organizations such as exchanges or OTC platforms, it results in the violation of main perspective behind the creation of blockchain ecosystem. Satoshi Nakamoto, the owner of the blockchain idea, had preposed it to eliminate any other steps to send/receive digital cash, however we can’t make it real in all terms while we still need a 3rd party organization to eliminate them.

After the popularity of Bitcoin become more apparent, people want to buy BTC and other not only from previous owners/miners. So the exchanges started to launch in early /mid-2010s. It leads to collection of much more BTCs into one single wallet and make the BTC theft more efficient. I mean the amount of BTC can be taken by a robbery become 10 to 1000 times more than previous examples. Within this environment, some of these pre-existed exchanges become the first target and many of them get hacked, it resulted the permanent loss of funds FOREVER. 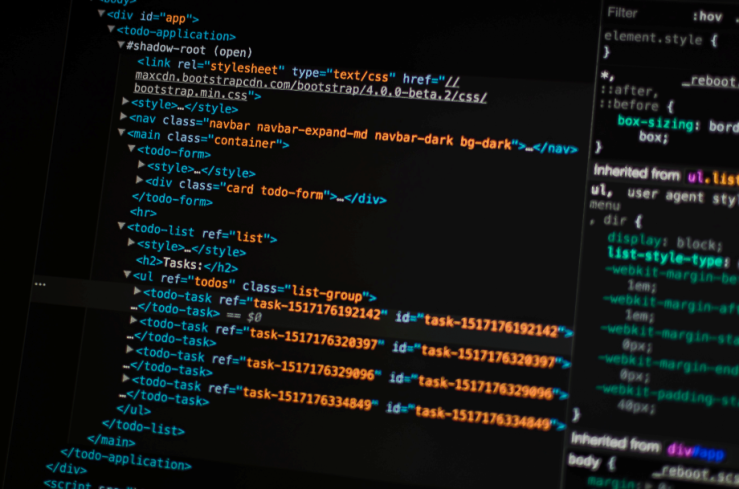 (Photo by Pankaj Patel on Unsplash)

The Idea behind DEX Terminology

As I said in previous sections, the platforms that provides entry ticket to crypto world transformed into hedge funds structure that collect all possible money and transfer it to one single unit. This basic scheme is not acceptable for anyone. After such experience of exchange customers got widespread, the danger of marking crypto ecosystem as a ‘’Ponzi’’ scheme become more prevalent that had never been. So we need a solution, what’s it? Decentralized Exchange-DEX. 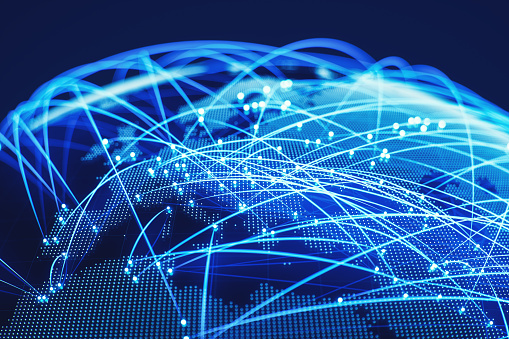 To use normal cryptocurrency exchanges, you must pass many steps to be a customer. These are ‘’registration process, KYC procedure, security setups, depositing/purchasing cryptos and many others’’ in basic words. When we compare CEX and DEX, the DEX platforms don’t want none of such stuff before using it. You only need to have a wallet which has small amounts of major crypto to pay fees and it should be friendly with the DEX, that’s enough! It seems too good to be real at first and maybe it is. Because the user count of DEX organizations are not as high as the CEXs. So, it creates some questions and even some concern about it. ‘’If DEX platforms are such easy to use, why people still choosing CEXs?’’ for example. When we calculate the net equition and see the big picture, we detect lots of issues DEXs are facing.

What are the main issues while using a DEX?

As I stated earlier, DEX platforms have not enough users now. So it causes liquidty problems. It means that there’s huge gap between the best buy and sell orders on the orderbook. This further leads to loss of money for anyone trading on this pair. And it causes again a issue that noone suggests to use such a platform that only DEX wins. So, the net result will be no new users and even loss of current ones. Some of DEX platforms have agreed to make composition of orderbooks to overcome the volume-related problems. The resolution method is ‘’Batch Trading’’. We can simply explain it like a order-pool created with the sum of more than 2 platforms. The user experience may be increased by this method but new issues based on ‘’Whose order filled before?’’ question appear. Also when we implement a different method to DEX idea, we break the rule of decentralization. So it’s not a good choice. 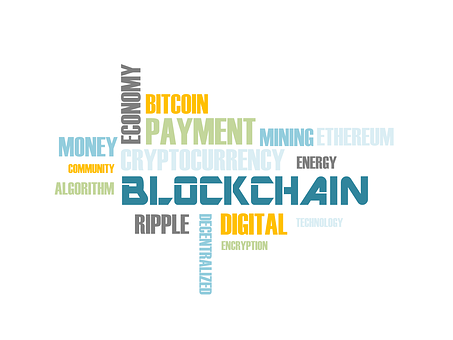 Another problem of DEXs is ''front-running''. ETH and any other chains need some miners to run the system and all of this miners gain from the fees while we’re making transactions. And when we think the basic principle of DEXs, the orders will be realized on the next block when filled, miners may threaten this step. When a user creates an order to execute the current one, it must be filled and the pair will be reflected to his/her wallet. But if another user places same order with higher transaction fee, the miners may want to prioritize that one. So it may cause fairness problems. In addition to that, let's suppose the average mining time of each ETH block is about 15 seconds, it becomes easier to manipulate orderbook. To overcome this issue, most of platforms again use 3rd extensions.

Another problem that we face when using DEXs is partially-filled orders. While you’re using an ordinary exchange, it’s easy to fill whole orders one-by-one. But when we think that the transacted amount of orders can’t be modified on ETH chain, it’s impossible to fill orders partially on DEX. This will lead another bad image for such platforms because if you won’t fill the whole order, it will NEVER be executed. The resolution is only composition of orderbook which I stated earlier.

What is Injective Protocol?

Injective Protocol is new-generation DEX platform that enable users to trade on Ethereum blockchain with Proof of Elapsed Time in addition to VDF/Verified Delay Function to handle the current issues of DEXs. They stated main problems on the Whitepaper and I can explain their goal with 1 simple sentence:

We mostly aim to resolve the ‘’same-block order conflicts’’ by the help of VDF system in addition to prevent ‘’front-running attacks’’ at the same time.

When you check the WhitePaper, there are much more theoretical information and formulas. It’s hard to understand the mechanics before launch and the WhitePaper causes much more conflict for a simple crypto trader. After WhitePaper, when we observe the website we understand some basics. For example, InjectiveProtocol users must have Metamask to trade with some amounts of ETH, TUSD, DAI, MKR and Injective/INJ. The next step, we understand that the team will create its own token which is not underlied on WhitePaper for now, maybe we can see updates in future.

Normally, most of CEXs even don’t have futures trading options. However Injective will have the feature that enable users to trade on short/long positions. Here we don’t know the goal behind it. But the most possible reason is to provide more liqudity which disappears one of the leading issues about DEXs.

On the first article published on official Medium page, they said that Q3,2020 will be the launch date of Injective's mainnet. ‘’The first ever end-to-end fully decentralized exchange protocol’’ is total expalanation of Injective Protocol. But before Q3, there’s a trial period for beta-testers. You can follow the latest news about platform via following Twitter account or joining the Telegram Community. If you want to become a beta-tester, please go to bottom of website and join the waitlist with only subscribing your email.

Injective Protocol is one out of 8 projetcs which accepted on the 1st phase of Binance Labs Incubation Program in 2018. They also trusted the team and their proposals. So we can say that they're backed by Binance. You can check the details from the tweet and the article inserted below.

I just only 2 or 3 times traded on DDEX, which is an example of Decentralized Exchange. This platform can’t make me their continious user mostly because of low-liquidity. I hope they achieve high volumes so I can give more and more SHORT position orders as a BEAR until end of 2020. 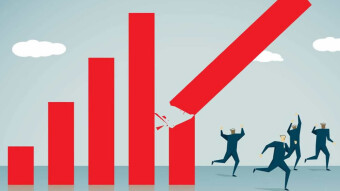