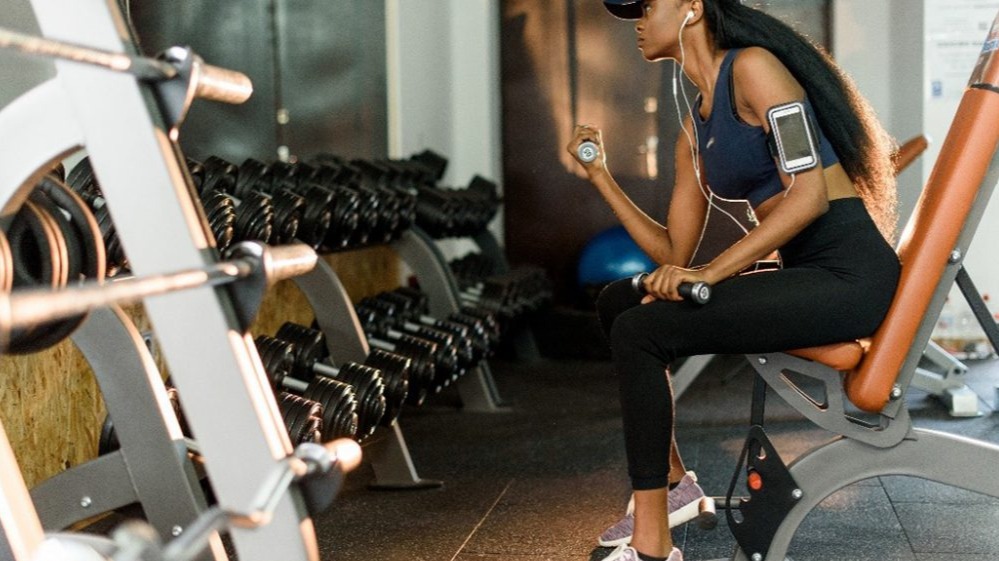 Exercise and Cancer: The Role of Physical Exercise in Cancer Prevention and Treatment

Cancer continues to plague the world as one of the leading causes of death. According to the World Health Organization (WHO), the disease affects 20 percent of men and 16% of women at some point in their lifetime. 12% of the affected male population die from the disease, while as the mortality rate is lower in women, placed at around 9%. By 2018, the disease was attributed to about 9.8 million deaths on a global scale.

One of the questions that I mostly encounter as a practitioner is whether regular exercise has any significant role in the prevention of cancer. Well, medical research has a number of striking revelations which am more than willing to share. This article will look at the connection between exercise and Cancer in light of both prevention and treatment. But before we get to the details, let’s get to the basic questions about Cancer.

So, What Exactly is Cancer?

Cancer is an umbrella term covering a wide range of diseases characterized by the spread and growth of abnormal cells within the body. A critical aspect of maintaining balance within the body is its ability to regulate the way new cells are formed, and their subsequent growth.

This is made possible by genetic mechanisms specially designed to regulate the required processes.
In all forms of cancer, these genetic mechanisms are altered in one way or another leading to compromised control of cell production, which consequently leads to over-production of the affected cells. Apart from cell production, other aspects related to how the new cells develop are also affected. A good example is differentiation, which involves a newly formed cell undergoing particular changes in order to be specialized to a particular tissue or organ. In Cancer, cells tend to lose this ability, thus they lack identity and do not serve any useful function.

The uncontrolled production of cells leads to formation of a new tissue mass known as a Tumor/Neoplasm. The neoplasm does not perform any useful function, and may compete with normal cells for resources such as blood and essential nutrients.

Cancer can be classified based on characteristics of the growth, and cell type. Using form, the Tumor can be classified into Benign or Malignant. Benign growths are typically harmless, and do not possess the ability to interfere with other tissues either by direct invasion or spreading of abnormal cells. However, they can be extremely detrimental when they occur in several parts of the body. For instance, an over-sized Benign growth in the Brain, Liver or the Spinal Cord can be lethal or have debilitating effects.

Malignant growths are the opposite. They have the ability to interfere with other tissues through direct invasion and spreading of their abnormal cells to other parts of the body. Leukemia is a good example of malignant tumors.

The idea of assigning stages to the disease comes in as a way of determining the extent of the Tumor in order to inform treatment plans, and predict possible recovery. Based on a scheme devised by The American Joint Committee on Cancer, the disease can be rated on a scale of 0-4 (i.e. T0,T1,T2,T3,T4). The grades reflect the stages of Cancer, from regional involvement to an advanced stage, which involves the widespread of abnormal cells.

It’s highly probable that most Cancers arise from a complex interaction of a variety of factors which can be environmental or genetic in nature.

Much research has been dedicated towards the role of viruses in the development of certain cancers. A number of viruses have been identified as potential culprits. Solid links have been established in certain cancers such as Burkitts Lymphoma and Kaposi’s Sarcoma. HIV has also been linked to the development of a number of malignancies, largely due to its devastating effects on the immune system.

Some chemicals or physical agents have the ability to negatively interfere with the cell’s DNA, which may in turn alter the body’s ability to regulate cellular reproduction, thus triggering the pathway for the development of malignancy. Identified agents include Tar, Asbestos, and radiation. Additionally, it’s a well-known fact that Cigarette smoking accounts for over 90% of deaths associated with Lung Cancer.

Some drugs can trigger a series of processes which may lead to the development of Cancer. For instance, drugs which are used to treat Cancer, known as chemotherapeutic agents are also associated with the likelihood of future occurrence of the disease. Steroids have also been linked to the risk of developing Cancer chiefly due to their ability to their cytotoxic (cell-destroying) properties.

Though a bit controversial, excessive use of alcohol has also been linked to the development of certain Cancers. These include Esophageal and Pharyngeal Cancers.

Exercise has been shown to be valuable in both the prevention and treatment of Cancer.

In terms of prevention, a number of studies focusing on exercise and the risk of Cancer have been able to show a positive relationship. Striking revelations were made in mid-2016 when the Journal of the American Medical Association (JAMA) published an extensive study which showed that regular physical activity can significantly reduce the risk of 13 forms of Cancer. These included common types such as Breast, Esophageal, Liver, Kidney and Colon Cancer.

In 1994, Peters was able to observe a direct relationship between exercise and the action of a special type of immune cells known as Natural Killer Cells, which play a pivotal role in eliminating abnormal cells from the body. With proper exercise, the overall activity of these cells tends to increase, which might be beneficial as far as combating abnormal growths is concerned.

In case you’re wondering on how you can get started, check out our concise article on the principles of aerobic exercise.

Exercise is an integral part of cancer treatment due to the effects of the cancer itself and associated medication. Cancer treatment tends to come with detrimental effects to general body strength and aerobic capacity. With the aid of professionals such as Physiotherapists; a well-tailored exercise program can reverse the effects substantially, thus restoring the person to a sound physical state.

The usefulness of exercise isn’t limited to the de-conditioning effects of Cancer treatment. Various types of Cancers come with a wide range of complications which may affect the body’s physical function. Exercise often proves a valuable tool to counter these complications in order to get the affected person to the highest possible functional level. 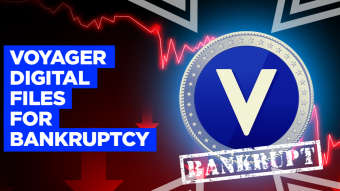 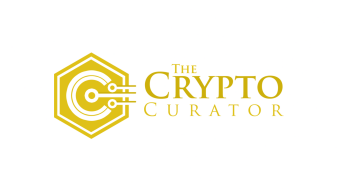 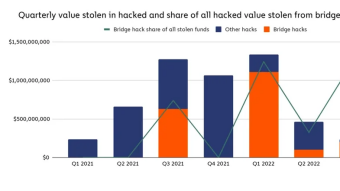