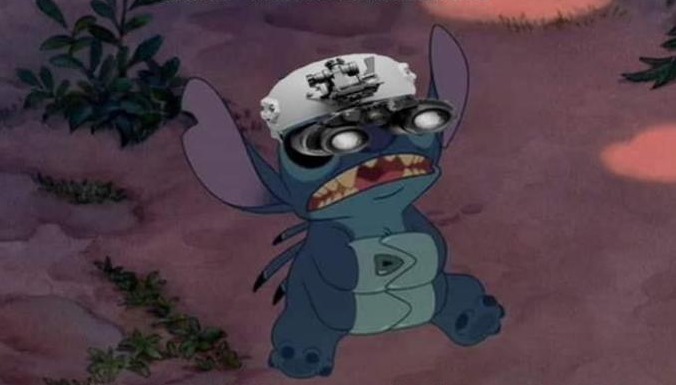 If you have played enough card games, you would know RNG is a factor in every game. This is why cards that help you draw specifics, or tutors, are very powerful. They increase the consistency of your deck. For the most part, consistency correlates with your deck's tier.

What if you want to go the other way and have fun? Or making your bad luck streak seem more comical? This is why I play Discolock for kicks and giggles. If you think your RNG is bad, try add in another dimension of randomness.

The original Discard mechanic offered only minions with slight better stats. As the game progressed, the small advantage became more and more insignificant. Discard was too costly as it was random and reduced your hand size.

Later, Blizzard printed more support for the archetype. You may be familiar with cards such as Malchezaar's Imp and Silverware Golem. It doesn't stop there, either. Here's my version of Discolock. It's not the best, but you don't need a stronger deck for games between rank 15-5.

Due to the nature of Discard, you need cards that generate value. Clutchmother Zavas and High Priestess Jeklik can be useful in saving your hand. Should you have a bad time discarding cards you wanted to hold, Soulwarden may be able to salvage some.

If you make this deck from scratch, it would cost you around 9280 Arcane Dust.

It's much cheaper if you choose to substitute cards such as Bloodreaver Gul'dan.

You are playing as if you are a Zoolock. You are the aggressor in most cases. You seek to control the board and bleed damage into your opponent. The deck also includes some fallback options like Gul'dan and Lakkari Sacrifice. Although in this case, Gul'dan is not a win condition. He buys you time and offers a little bit more reach with the Hero Power. Unless you have not completed Lakkari Sacrifice, the board is usually not threatening.

Tiny Knight of Evil is akin to Frothing Berserkers in this deck. It's usually better to follow up with discards on the same turn, but you can drop it down early to contest the board.

The [Expired Merchant] is a versatile card that allows you to generate value in any phase of the game. One of my favorite high rolls with her is hitting Jeklik when facing aggressive decks.

At the end of the day, you need to remember that you are a Zoolock with tons more RNG. You only have so much reach and so many times to refill the board before you are completely out of the game.

If you want to complete the Quest faster, try including Cataclysm. Some may choose The Soularium or Deathwing instead for some interesting combos. For more aggressive-minded players, you could never go wrong with Flame Imps.

Since board control is at the core of any Zoolock strategy, having Loatheb is not a bad idea. A board advantage at turn 5 could turn into lethal when your opponent cannot afford to clear the board and kill a 5/5.

As usual, having Silence effects could be valuable depending on your local meta.

The greatest weakness of this deck is inconsistency. Most Discard effects are random. You only have a handful of cards that mitigate those downsides. But, with each expansion, there seem to be more support for this play style.

Discard mechanic can create huge tempo swings when the stars align. It doesn't take much for designers to give the deck too much power by printing cards with specificity.

I encourage those who try this deck to do it for fun. This is not the most ideal deck for those chasing the Legend rank. It's possible, but there are easier options. 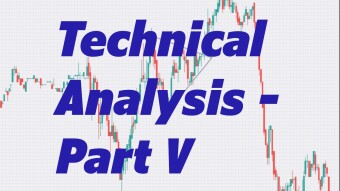