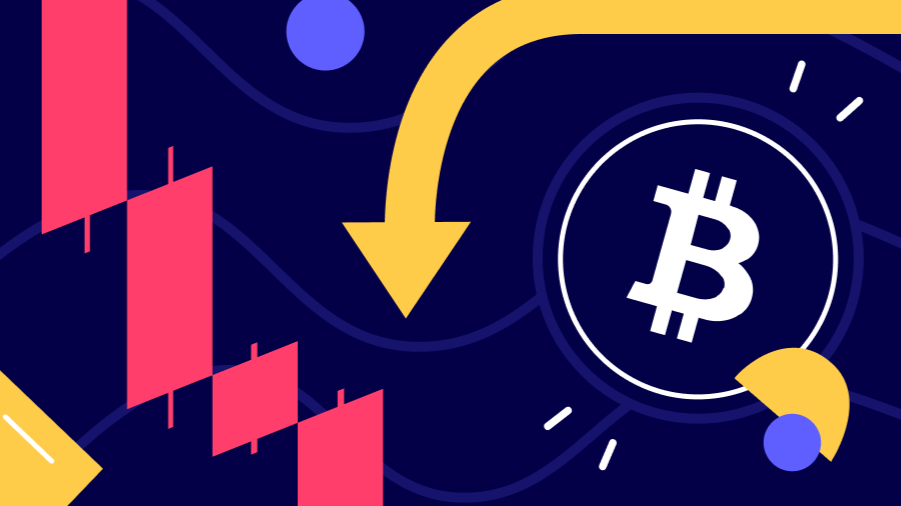 Bitcoin (BTC) Touched $50K, Crypto Markets Collapsed 13% in Minutes: What Do We Know So Far 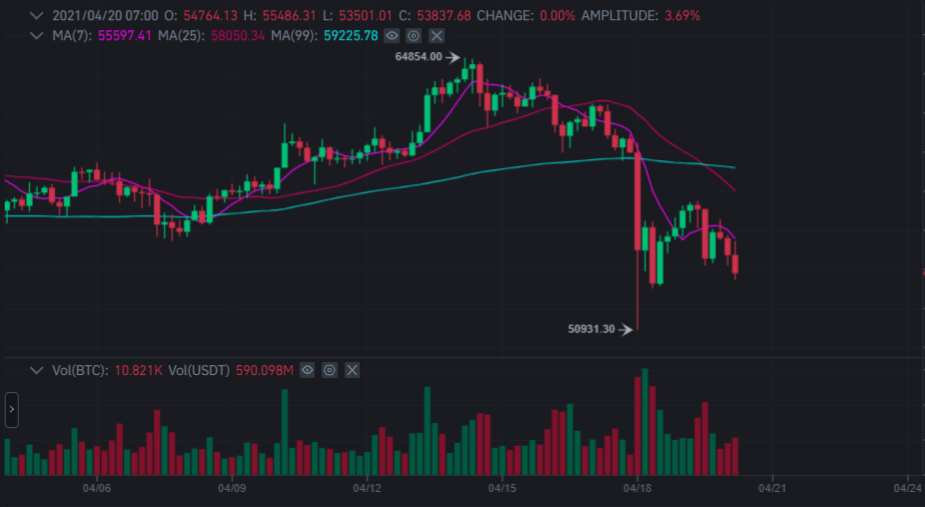 Here are five possible reasons behind the bloodiest day for crypto in 2021.

On April 17, the eagle-eyed speakers of Crypto Twitter started to share the scareful screenshot from the Open Insider dashboard that tracks insider trading of U.S.-listed stocks. It displayed that several top managers of Coinbase sold ‘all of their COINs’ right after listing. Namely, according to this data, CEO Brian Armstrong sold more than 70% of his coins and President Emili Choe sold all her stocks in the first hours of COIN trading. This was immediately interpreted as ‘disbelief’ and a monstruos bearish indicator for crypto markets.

Meanwhile, on Monday, this FUD was dismissed by crypto researchers. Actually, the dashboard displayed only a percentage of COINs ‘unleashed’ so far due to specifics of Coinbase ‘direct listing’. Thus, nobody of Coinbase’s top officers sold more than 20 per cent of his/her bags which seems more than reasonable given the level of hype around COIN debut.

Second reason is also related to a good old FUD: a shady Twitter account @FXHedgers announced in its now-deleted tweet that the U.S. Treasury is going to charge financial institutions for money laundering via cryptocurrency instruments. Neither names of platforms under investigations, nor sources of these ‘leaks’ were indicated. 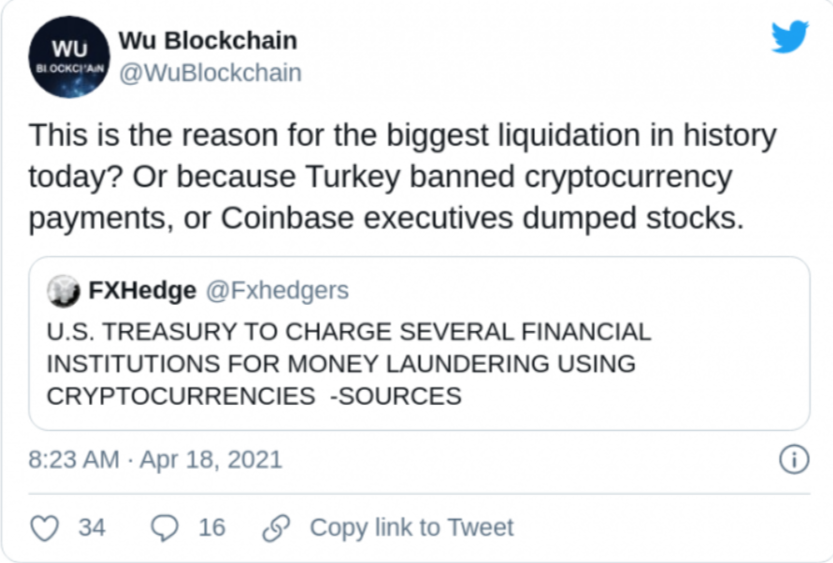 Meanwhile, this account is well-known for spreading fake news: it had stated inter alia that Binance’s CEO Changpeng Zhao would be charged by the U.S. watchdogs. Nothing of its prophecies has come true so far. However, it usually leads to ugly red candles for Bitcoin (BTC) price.

In recent days, some electricity stations in Chinese Xinjiang province (responsible for a significant share of Bitcoin (BTC) hashrate) terminated operations due to floods and explosions. That resulted in massive problems for miners in P.R.C.

That’s why Bitcoin (BTC) hashrate dropped 40 per cent in hours which also was interpreted as an alarming signal.

Reason Four: When ‘Too Good’ is ‘Too Bad’ 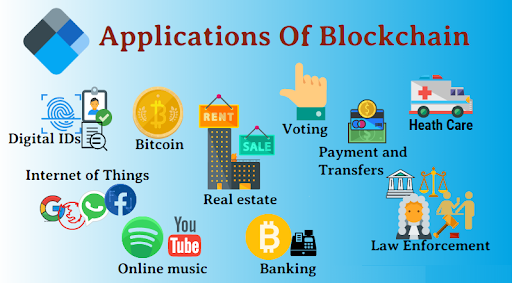 But the most striking evidence of insane euphoria was the upsurge of Dogecoin (DOGE) price. This memetic currency without a single use-case spiked over $0,4 for the first time in history after a 5,000% rally in 90 days.

In a nutshell, this couldn't end well.

Last but not least, the latest stage of cryptocurrencies market bull-run allowed too many traders to experiment with enormous leverage. Even newbies started to experiment with 10x and 50x positions - and got liquidated massively.

One liquidation led to another: on some derivatives platforms, Bitcoin (BTC) nose-dived to low 40K zones. That affected the spot price of a king coin as well.