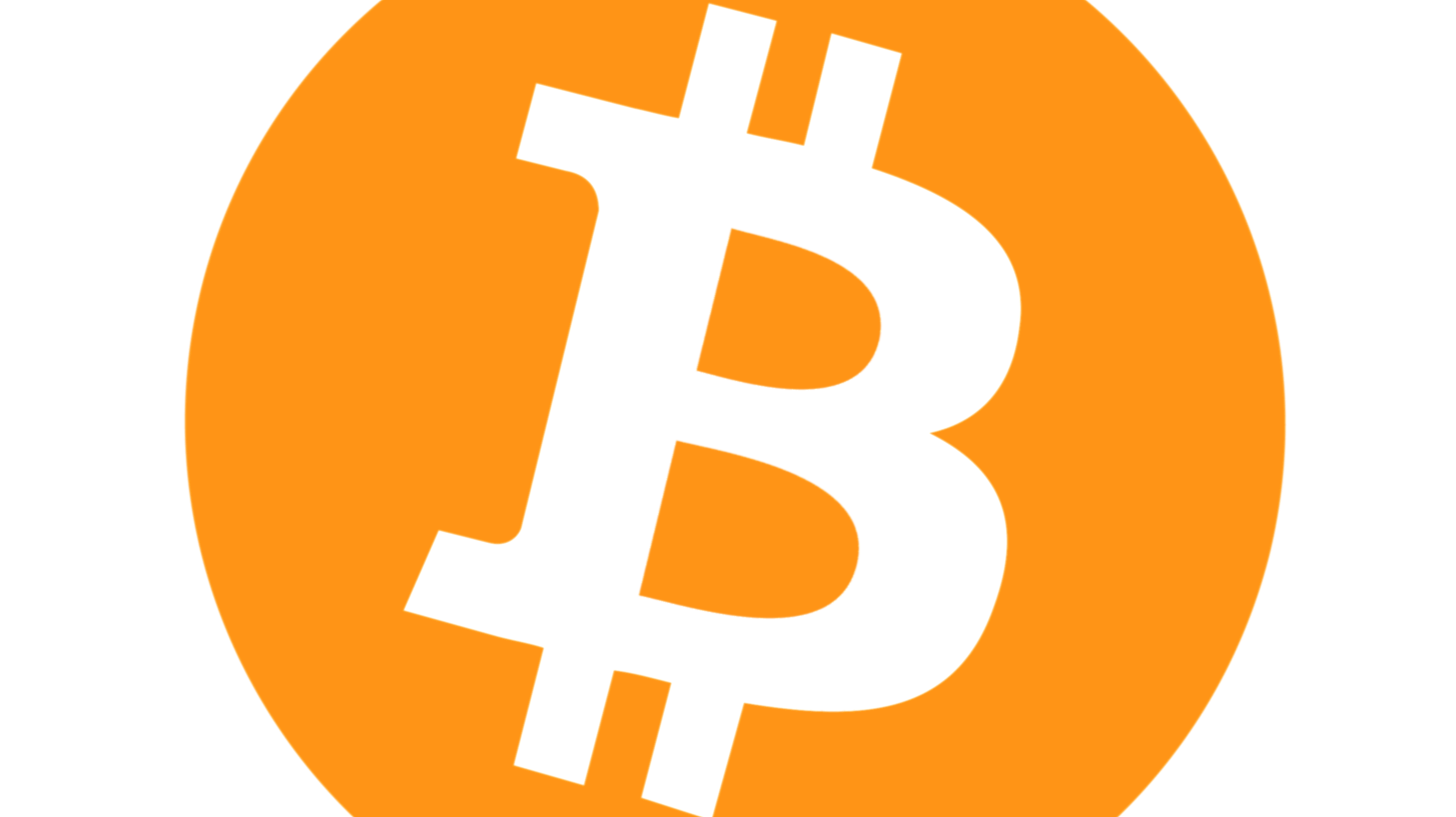 Learn from past mistakes if this is your first major crash

By Kovichni | Geo-Political & Economical developments | 10 May 2022

The bad times are here people. At first when BTC was around 37.000 I thought 'nah, everyone is just panicking over nothing, this will be back at 45.000 in one week'. But no, 25.000 is literally closer now than 45.000. I almost never use stablecoins, at least not unless I have to like when there is no other trading pair and I noticed that this was the key why I never made double losses while many people around me did.

What do I mean by double losses? Well first it crashes without warning, so you already missed out on chances to beat the dump, many often get out "too late" and try to salvage and basically hope/think it will crash some more the next day, but then it recovers idem ditto without warning so unless you timed it perfectly, you miss out again and are now buying back less than you originally had. And then it crashes some more.😁

Stablecoins and/or fiat doesn't fluctuate, well, at least it shouldn't 😂

But Bitcoin does. What I mean by this is that if you e.g. held on to 100 Bitbill  (no, not a real token/coin), the past two days you would have lost approximately 30% of it's total value regarding the Euro/Dollar. If you timed it perfectly, and remember we rarely do, you would have thus saved 30% and if traded again now you'd either had 30 Bitbill for free totaling your holdings to 130 Bitbill or got back your 100 Bitbill and kept a small sum in profits. What happens in reality is that it crashes approximately 22%, people panic and sell, but unless they buy it back in exactly that window of 8% and make a small profit i.e. 1 or 2 Bitbill while risking/trading 100 Bitbill, they will actually end up making more losses than necessary. And remember that's only 1 or 2 Bitbill profit if they manage to make a profit, if they buy back too late they will make a loss because the recovery comes equally unexpected. But what if instead of opting for stablecoins or Euros, they opt for Bitcoin. Ahhhh now we're talking/calculating. Not only will they minimize the losses during crashes, but they will minimize the losses during major recoveries as well because in comparison to the vast majority of Alts, Bitcoin crashes less than them and recovers along and in some cases even outperforms the Alts on recovery while even holding on better during crashes. This isn't the case for everything though, Waves for example crashed way less than Bitcoin, so if instead of "Bitbill" you tried this little trick with Waves, you would have lost value, but the fundamentals are accurate though since Waves was one of those exceptions these past days and most Alts indeed did crash way harder than BTC. This is why so many Altcoiners around me turned Bitcoin maxi btw. Somewhere along the line they got tired of never catching a break and miss out on those "exceptions", so they came to the conclusion that Bitcoin is not only the most secure in terms of tech, but regarding value also the safest bet in the end. I've seen people messing around with Alts trying to get more sats and then turn 1 BTC into 0.7 BTC and since then steered clear from Alts altogether, so yes it really does happen. But I'm not labeling myself as "a maxi" or anything, I believe some cryptos have such a vital addendum to Bitcoin that I kept them as long term holds and even increased those bags a bit these days, but ultimately, I do believe the majority of cryptos out there are just there because of the hype and even those that do have major support or use cases are still largely dependent on Bitcoin.

This became very clear during the pandemic crash of 2020, BTC went from 10.000 Dollars to 5000 back to 10.000 in four months. Ethereum went from 280 Dollars to 100, back to 230 in that same time span, while BNB went from 23 Dollars, to 9 and then reached just below 17 Dollars in those same four months. I'm sure there are some examples that did better than Bitcoin back then, but the lesson here is that in times like these, not only are Alts crashing more, but in the short run they also recover less. After the initial four months Ethereum and BNB indeed outperformed Bitcoin but that was partially thanks to their use case and development and most importantly because of Bitcoin's own record ATH price movement. And that's even top ranking ones such as ETH and BNB, those that had next to no use case or development never recovered to either their Euro value or BTC value. Follow the money, I mean the Bitcoin my friends, follow the Bitcoin. 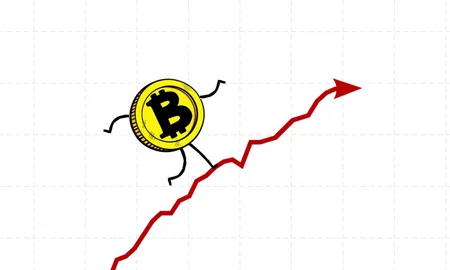