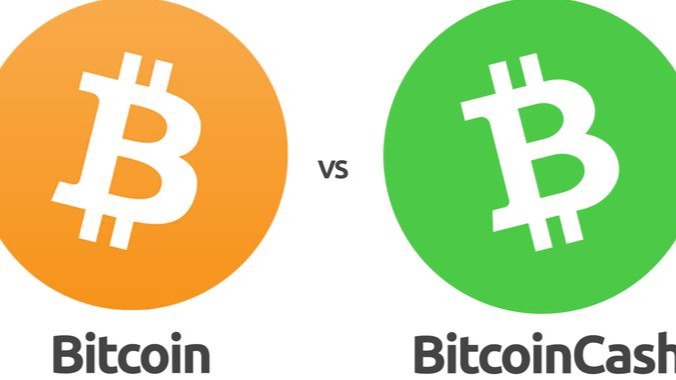 there are so many cryptocurrencies nowadays as of 2018 there are over 1600 cryptocurrency some of them has similar names and some not such as bitcoin and bitcoin cash ,so in this post i'm going to compare these thus without further ado let's tackle it

payment rapidity: bitcoin cash beats bitcoin in this one because BCH are virtually instant whilst BTC takes up to 10 hours to confirm a transaction

development: BTC has only one development team that dictates how BTC should work on the other side BCH has over 6 teams that's building this latter

room growth: BCH can perform 24 transaction per second and can scale to 1 million while BTC is limited to 3 transaction because it is artificially capped

max supply: also those two have the same max supply which is 21 million