Who is behind 50% of Bitcoin Cash transactions 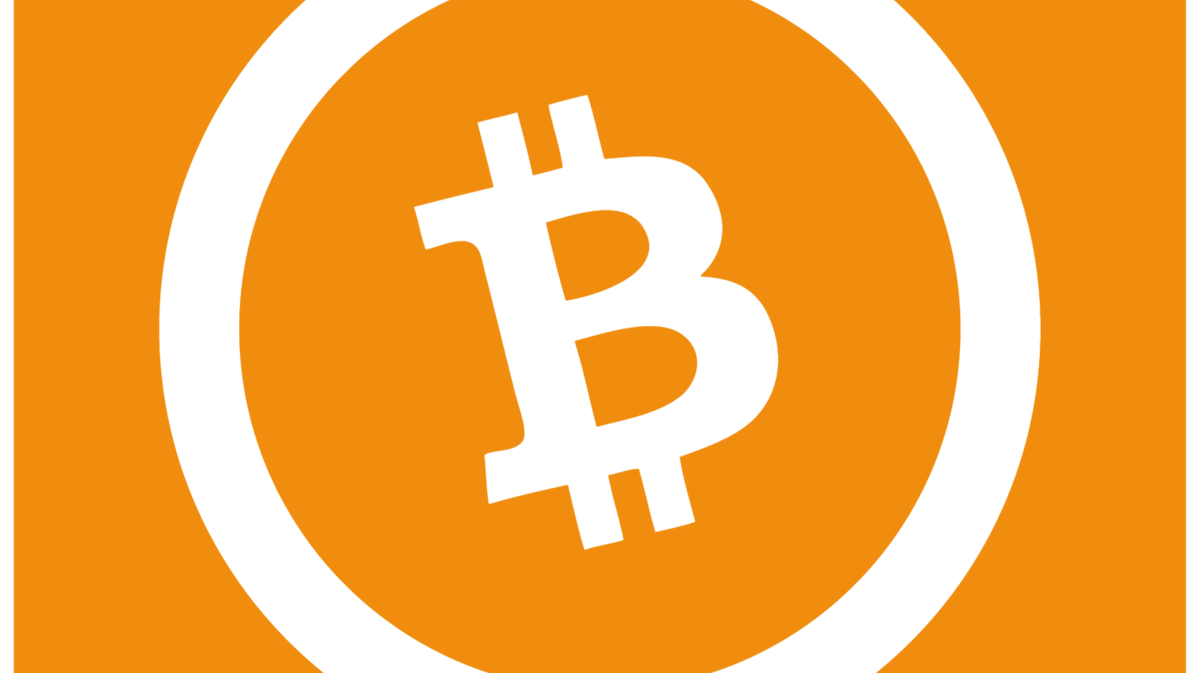 Who is behind 50% of Bitcoin Cash transactions

This mysterious investor managed to grab a very large majority of market volumes, although he did not manage to saturate the network: out of the 1.17 million Bitcoin Cash transactions carried out over the period, this investor represented 50% of the volumes 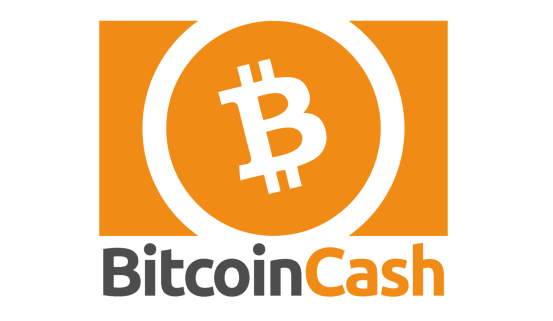 Several theories are considered. The first is that it is about creating volumes in an artificial way in order to generate interest and visibility with the general public. It's a way like any other to give credibility to a cryptocurrency with actors who are not looking to go into detail.

Second theory sends to a game that would involve micro-transactions in Bitcoin Cash. A scenario that might be possible due to the fact that cryptocurrency is reputed to be cheap at the commission level, but which is however undermined by the fact that transactions are carried out too regularly. 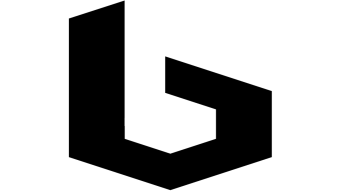