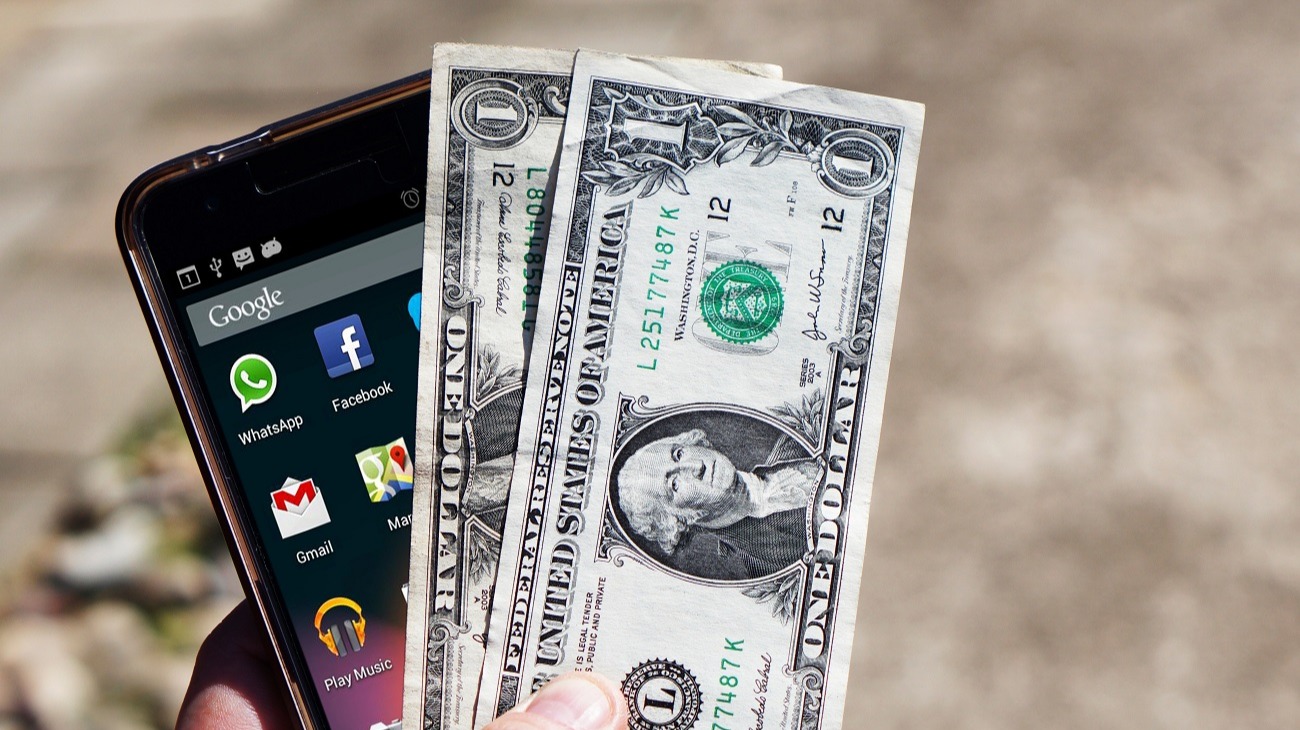 Today I will be taking a look at Crypto Treasures, a free mobile application published by Phoneum in late 2018/early 2019. From what I can find, an earlier version titled Phoneum Go was released in 2018, and was later re-branded Crypto Treasures in 2019. Crypto Treasures is listed under the Adventure category on the Google Play store, but this may be stretching the definition of an adventure game.

The gameplay in the application can be boiled down to spinning a wheel or playing rock-paper-scissors. These activities earn you gold, one of two in-game currencies, which can be used to buy chests. These chests may contain cryptocurrencies that can be withdrawn from the application, if you collect up a certain minimum amount.

You get 40 free spins a day, though they try to entice you to buy more with real money.

Phoneum is the application developers own cryptocurrency, which is the silver coins shown at the top of the screen, next to the gold. You will often find it in chests and you can get them from spinning the wheel or by leveling up your profile. Most actions in the application give you experience points, and when attaining a new level, you are rewarded with some gold and Phoneum.  Phoneum can be used in the app to buy a chest containing other digital currencies.

Taking a step back, cryptocurrencies are essentially digital currencies. You may have heard of Bitcoin, arguably the biggest one around, with each digital coin being worth thousands of dollars. What you will typically find using Crypto Treasures, in my experience, are coins that are from very small or new projects. I believe that they are mostly donated to the developer for distribution through Crypto Treasures as marketing for these coins.

This is a little more than half the coins in the application. Off the screen are Bitcoin, Ethereum, Litecoin, Tron, Dogecoin, Bitcoin Token, Electroneum, and TCAT.

There are a few other features in this application. You can buy a shovel with gold and use it to dig up a treasure chest over 8, 16, or 24 hours. The longer time you select, the more gold and cryptocurrencies you will find. At a full day, you get about 1,000 gold and coins from four different cryptocurrencies.

There are also quests in the game that reward gold and experience. These quests involve doing things like opening a certain number of chests, spinning the wheel a certain number of times, or generally repeating other functions in the game. There is also a set of collectibles that you can find in the gold-purchased chests. If you collect all ten, you get a large amount of gold, Phoneum, and experience.

While Crypto Treasures technically has cryptocurrencies on it that are worth a decent amount of money, in my experience you will almost always find coins that are worth next to nothing. There minimum to withdraw from the application to an exchange, where you can sell these cryptocurrencies, is often fairly high. Some of these coins also only trade on a few smaller exchanges that do not directly let you sell anything for fiat, or hard currency.

RPI coin, being worth far less than a penny, is a far cry from Bitcoin.

While this is a free application, it contains both advertising and in-app purchases. The advertising videos can usually be skipped after 5 seconds, unless you select to watch a video for 50 gold. I would strongly suggest not spending any real money, not only as it is counterproductive to making money from mobile applications, but the offered items are not worth it.

The Ruby is the extremely rare collectible item, but completing the item collection doesn't give you anything of real value.

The music for the game is a single tropical themed track. The sound effects are simple dings and whirs, though with the random ads I usually keep the sound off. The screenshots cover most of the game, so you can get a good idea of the art. There is no community in the application to speak of. For a brief period there was a public a message board, but it was quickly removed.

Crypto Treasures is a simple application to use, but withdrawing funds and turning them into dollars is also a complex process. Unless you are already a cryptocurrency enthusiast, this application is probably not worth your time. Even if you are, the amount you can make for your time is quite low. After many months of use, you should be able to accumulate enough of a coin to withdraw a dollar or two worth of digital coins.

Okay, now I've shown just about all the screens from this application.

Crypto Treasures currently has a 4/5 stars on the Google Play store. Overall, I would give it a "D+/C-", or 4/10 stars. It doesn't pay much at all, but at least the advertising predominantly can be skipped. It is also not particularly entertaining as a game, but rather something to mindlessly click through on your phone.

If you want to check out Crypto Treasures, it can be found on the Google Play store here.

* As I tend to write these some of these articles well in advance to posting them, since I last used this application it has been removed from the Apple app store and had a new patch on Google.  A large number of the smaller crypto currencies being offered have been removed, including Doge which I found surprising since it's a well known coin, and replaced with other projects that seem to also be extremely low worth coins.  Most coins removed were ERC-20 tokens, which isn't too surprising considering the high transaction fees on Etherium of late.  However, nothing about the gameplay seems to have been changed, so my comments should still be applicable. 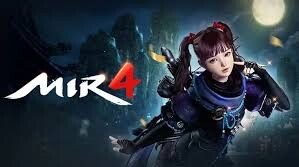