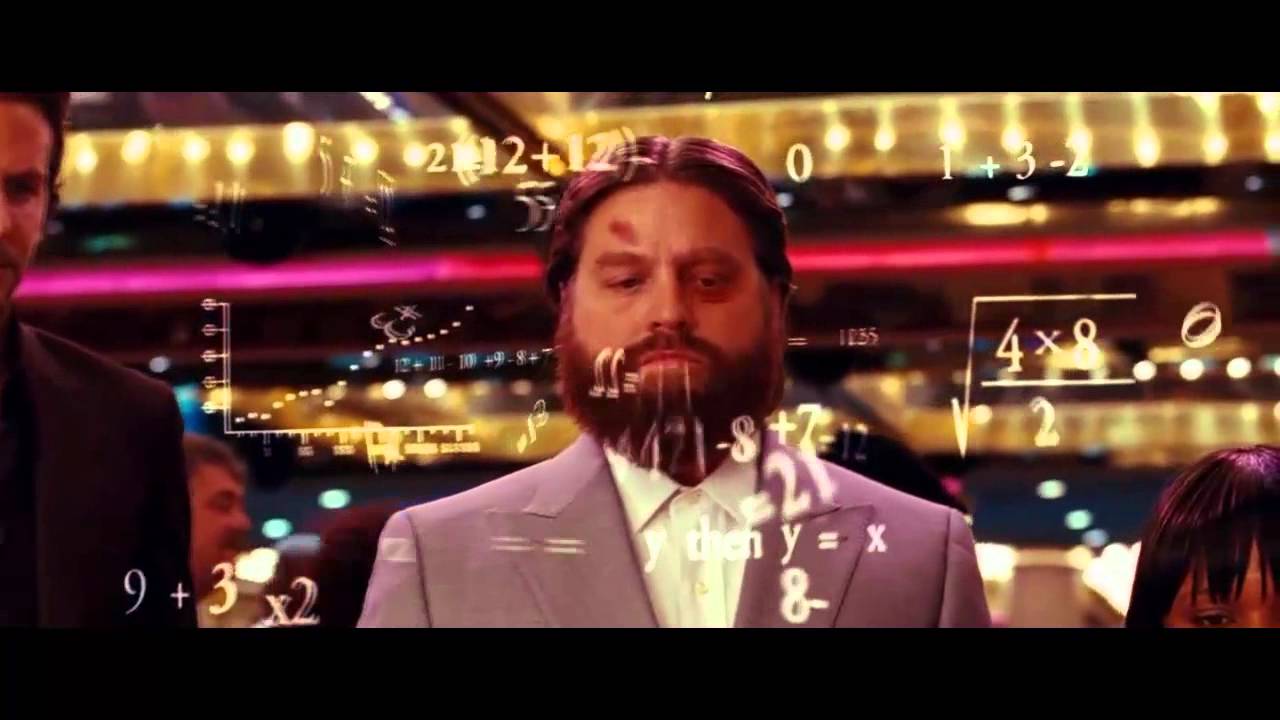 What do we need blockchain for?

The popularity of blockchain as a technology came about initially from the idea of peer to peer cash and sound money. In recent years as blockchain has gained more attention and more importantly developers, another big idea has come out which is ‘smart contracts’. To put it simply, this allows for code to be executed on the blockchain as well, adding a degree of programmability to the aforementioned idea of sound money.

In conjunction with all the attention and development have unfortunately also come waves of unjustified hype, with companies offering to put anything and everything on the blockchain in late 2017! This has largely died down now, with people generally accepting that we do not need to put everything on the blockchain, and in fact should return to considering financial applications of blockchain, and such we have seen the rise of the ‘Decentralised Finance’ sector. This is not without its challenges however, and reinventing any part of the global financial system is unsurprisingly being met with a lot of resistance from all over the world, with progress being slow and difficult.

What if there was something remaining though, for which blockchain provides an obvious solution that will benefit both users and operators...

Well there is, and it is a huge industry as well, it is of course gambling!  This article will cover two primary benefits to using blockchain and specifically smart contracts in the gambling industry.

The basic principle of casino games is to have a slight mathematical edge with enough variance such that people keep coming back to wager, but the expectation is that the house will always win in the long run. Whilst this is no secret that there is a house edge and casinos will typically endeavour to explain the odds, there is no way (even for the casino sometimes!) to actually verify this. Players are essentially interacting with a ‘black box’ and by doing so agree to the terms of its use. The solution to this is a verified open source smart contract to generate a result! There are numerous examples today of gambling games with demonstrably fair games on smart contract platforms such as Ethereum, EOS and Tron. An example of an open source dice game on Ethereum can be found here: https://github.com/dicether/paper. There are issues to be ironed out with provably fair random number generation, but these can even now be overcome by using an oracle or a calculation relating to a ‘future hash’. This means that with a robust smart contract, the players and the casino can be absolutely sure that the house edge is as stated, and any glitches or exploits are less likely to go unnoticed. This is a win-win use of smart contracts for players and (honest) casinos! 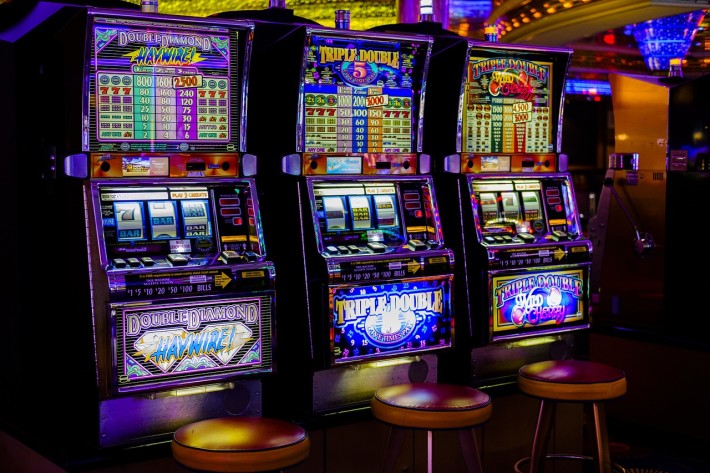 In order for a casino to operate, they have to have a substantial bankroll in relation to the bets taking place such that attractive jackpots and maximum bets can be maintained. The problem with the current landscape is that there is little transparency or requirement to be so. Operational bank roll and bet sizing will be largely at the discretion of the management, and if the casino is insolvent and credit lines are utilised then cost of this will likely be passed on to players in one way or another. Whilst this means players can inherit an unknown risk by playing at a certain casino, there is a more direct risk if players get ‘too lucky’, once again determined at the discretion of management and potentially unclear rules. By leveraging a host of ‘small print’ a casino could quite easily refuse to pay you out leaving you with very little possibility of reprieve (especially if the games are not transparent or provably fair)! Below is a fairly standard extract from some terms and conditions of an online casino, making an accusation that justified the closure of an account would be easy, and as you are playing there you have of course agreed to this already, so beyond that is a long and drawn out process if you wish to recover funds. 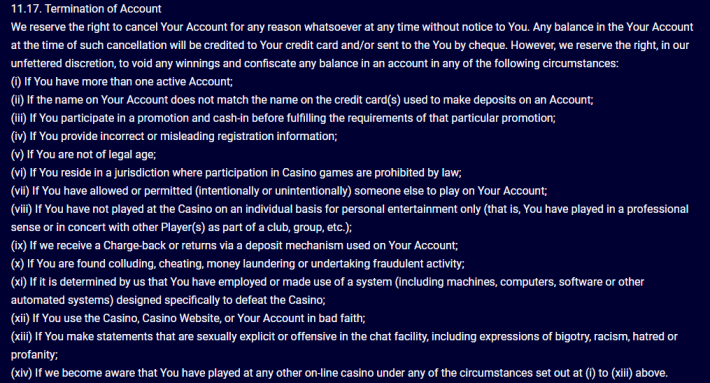 The solution to this is using a transparent smart contract to manage the bankroll! This ensures that the bankroll can always be monitored and action can be taken if it drops below critical levels. It removes the risk of a player not getting paid as a bet will be automatically resolved, and if either the player or the house doesn’t have the required collateral then it will not be executed. A transparent decentralised bankroll also would allow for greater confidence of stakeholders to contribute to a bankroll provided they have verified it and they will then be able to monitor their investment precisely and accurately.

I personally believe that even just the use of one of the two factors above could bring great benefits to both players and casinos, and I would like to think that in the future a combination of both will become the accepted norm, and players and investors alike would not settle for less. It could also improve security for a casino and reduce barriers to adoption with an increasing amount of the resources required being open source. Of course, the utilisation of either of these approaches introduces degrees of risk in bad code, but that is something that is becoming ever better understood and is ultimately solvable.

So in the future, look forward to being safe in the knowledge that your chances in the casino are at least mathematically provable, but of course the rest is up to you!

Thank you for reading, if you found this interesting or informative, please consider singing up using the link below:

A believer in a future that uses blockchain where it can truly benefit us, not just because it is a buzzword.

Gambling needs Blockchain - this blog will examine the application of blockchains to problems that can occur in the gambling industry and discuss solutions. 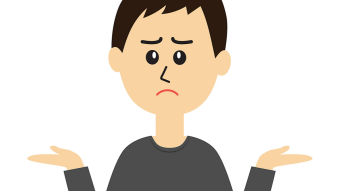