The EU has another round of negotiations with Britain according to Barnier, it was disappointing
#BinanceFARMer Contest - $1,000 in iFARM Rewards! > ENTER HERE < and don't forget to Guess AMPL Rebase ($200 in AMPL Prizes)! 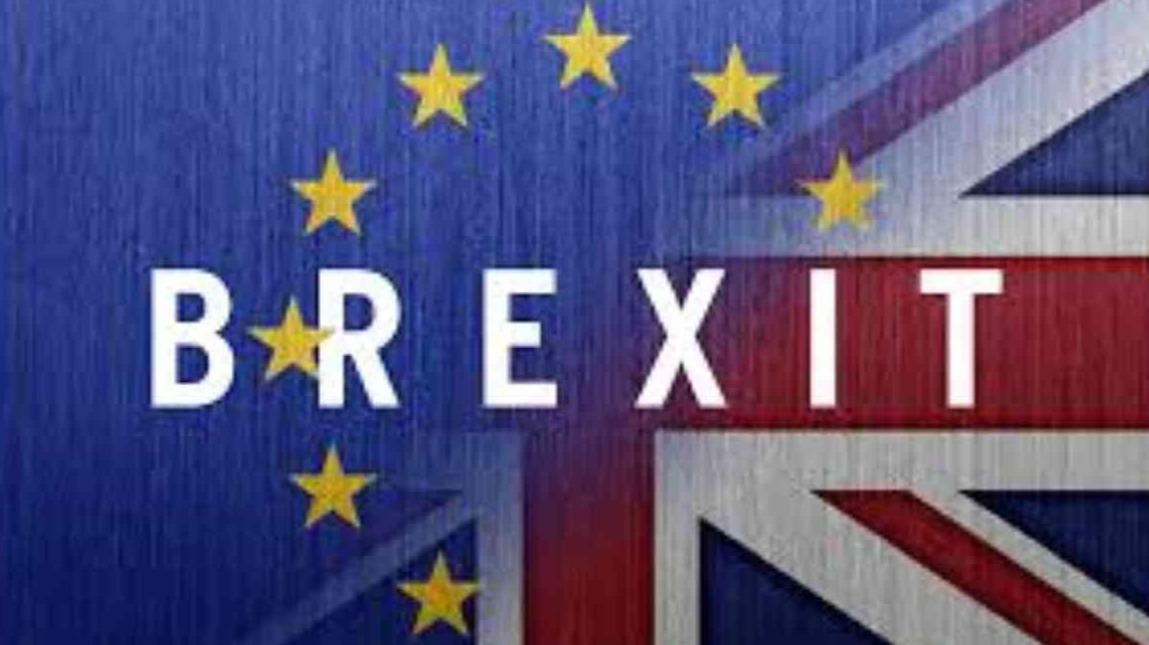 The EU has another round of negotiations with Britain according to Barnier, it was disappointing

Britain's positions in the disputed areas are disappointing for the European Union after another round of talks on future relations. Britain cannot refuse to extend the post-transitional period and at the same time slow down negotiations on certain issues. This was stated today by the head of the EU negotiating team Michel Barnier after both parties returned to negotiations after a more than a month-long break forced by coronavirus. According to a spokesman for the British government, Brussels insists on conditions that are unacceptable for London.

The complex talks launched in March, a month after Britain's exit from the EU, will determine, among other things, the conditions under which goods or services will flow across the English Channel or future defense and security cooperation.

According to Barnier, the EU party was disappointed with the British approach during video conferences that lasted this week, for example on the issue of harmonizing the conditions of competition. In the long run, the two sides have differing views on what climate, social or tax standards Britain should follow in order to gain access to the Union's single market.

"Without equal rules of the game, there will be no ambitious trade agreement," Barnier reiterated his earlier message to London today, seeking to keep British goods and services as low as possible. According to Barnier, no progress has been made on the supervision of future compliance, which the EU would like to entrust to the EU court, but Britain intends to enforce a different system.

The positions of both sides are still equally distant on the issue of fishing rights for EU fishermen in British waters, Barnier added, according to which the British side did not want to negotiate on any issues at all.

"The United Kingdom cannot enforce such a very short negotiating calendar and at the same time not move forward on certain issues that are very important to the European Union," Barnier said.

The British government claims that it would like to negotiate a number of partial agreements and wants to focus mainly on concluding a free trade agreement. According to London, it should be similar to the pacts that the EU has with other countries. Brussels opposes that the agreement must be much more comprehensive, as Britain, as a recent member, has a number of close ties with the European bloc that it is not advisable to break.

"We regret that the details of the EU's proposal on trade in goods lag far behind the recent free trade agreements that the union has concluded with other sovereign states," a spokesman for the British government commented. According to him, Britain wants to negotiate with the EU as an independent state, but the union insists on conditions that it does not give to other countries.

This is true, for example, of the issue of fisheries, where the EU wants to maintain current access to British waters for its fishermen, although London has the right to restrict it, the spokesman added. According to him, a slight convergence on the issue of trade could be traced from the last negotiations, which Britain wants to move significantly forward by June.

According to Barnier, London has made it clear that it does not want to extend the transitional period until the end of the year. Therefore, according to the head of the EU negotiators, both parties should make "tangible progress" by June, when Britain could still change its mind. Until then, there are two more negotiating rounds on the agenda, starting on 11 May and 1 June.

EU officials fear that due to delays and less effective distance negotiations as a result of the current covid-19 pandemic, there is a growing risk that the agreement will not be ready by the end of the transitional period in December. However, Boris Johnson's cabinet is critical of extending this period, mainly because in a period that can be extended by up to two years, Britain would have to comply with the same conditions as EU member states, even though it no longer has any influence on the union.

If the negotiating period were not finally extended and the two sides did not reach a compromise, mutual trade would be accompanied by tariffs and quotas from January next year. According to analysts, this would worsen the situation of the economies on both sides of the English Channel, which are facing a recession due to the effects of the pandemic.