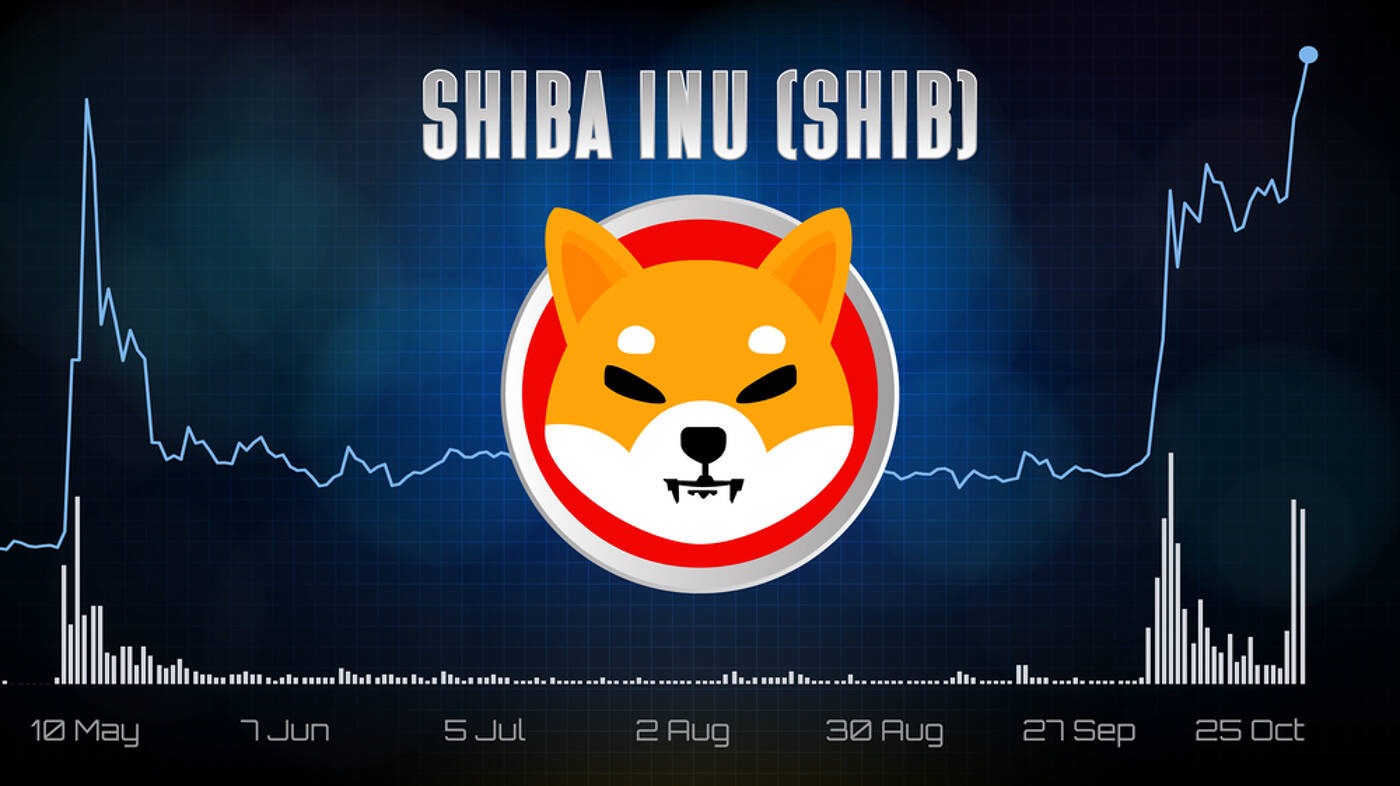 Shiba Inu has reached a new milestone but the token risks dropping below the $0.000020 level if the bearish performance continues. 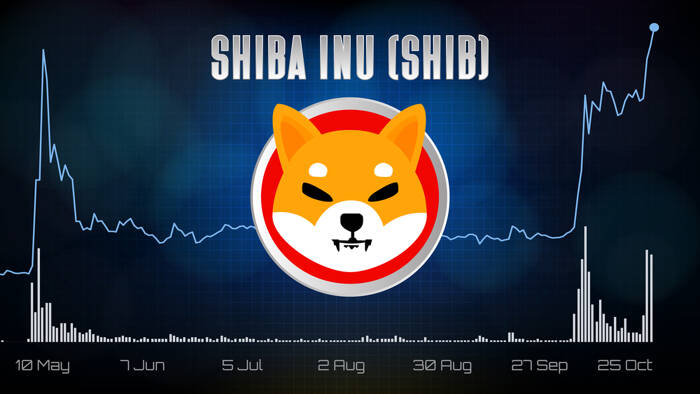 Shiba Inu is the second-largest meme coin in terms of market cap, and it has been gaining adoption in recent months.

Shiba Inu is one of the leading cryptocurrencies in terms of the world. It is currently the second-largest meme coin, behind Dogecoin. Shiba Inu (SHIB) is a dog-themed meme cryptocurrency that is hosted on the Ethereum blockchain.

Since its creation in November 2020, Shiba Inu’s value has increased by 49,539,173%, making it one of the best-performing cryptocurrencies over the past two years.

Shiba Inu reached a new milestone yesterday. According to the latest data obtained from WhaleStats, the total number of wallets holding SHI tokens now stand at 1,145,212.

This latest development means that an increasing number of investors are buying SHIB despite the cryptocurrency’s poor performance in recent months. SHIB is currently trading at $0.000027, down by 67% from the all-time high of $0.000086 it attained on October 28, 2021.

SHIB Continues to Struggle Below its 50-day EMA

The SHIB/USD daily chart shows that the cryptocurrency has been underperforming in recent weeks. SHIB’s technical indicators are negative at the moment, thanks to the losses recorded recently.

SHIB’s RSI is heading to the oversold region – Source: FXEMPIRE

SHIB is trading below its 50-day moving average price of $0.000033. The MACD line has been below the neutral zone since November, indicating a strong bearish trend for Shiba Inu.

The RSI of 39 shows that SHIB could soon enter the oversold region if the existing market condition is sustained.

If the bears remain in control, SHIB could lose its first major support level at $0.000022 over the next few hours. In the event of an extended bearish performance, SHIB could trade below the $0.000020 level for the first time since October.

Shiba Inu would need the support of the broader cryptocurrency market to enable it to come out of its ongoing bearish trend.