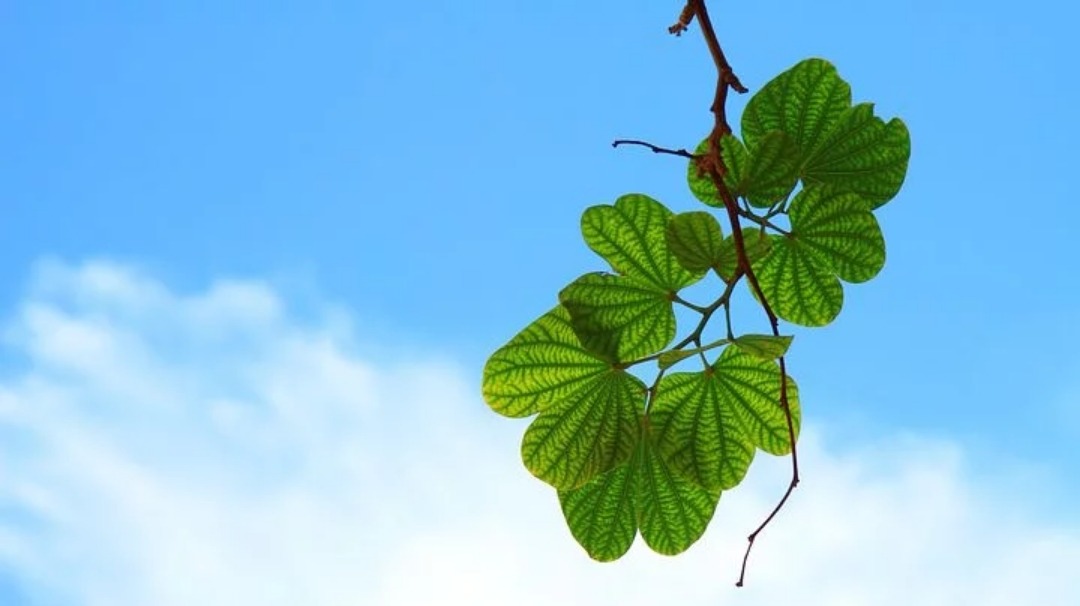 Keeping it straight can be hard no matter if you are a scheduled or straight person.
Straight... how come one word has so many different meanings? If I hold him to prevent from falling I'm keeping him up straight?
Not that I have the intention to do that. He has own feet, can stand on his own and use them to walk in a straight line.

"Let's get this straight. I have some straight goods, straight from the horse's mouth. It proves I'm straightforward and above all..."

"I want this straight out of the chute."

His straight face said enough. The length of the Flemington straight... Something had to be done straight from the shoulder.

"Damn straight..", I mumbled adding out louder "you're a straight arrow, go straight. You may not see straight but straight forward you are. Keep straight if you want to straighten out, set straight. Straight and narrow is the best."

"You didn't straight out of the chute but can straighten it out, straighten up."

Having my head on straight, give it to someone straight and setting straight was my job but at times it's so exhausting. Only five more minutes of scaring straight and it was over. My straight shooter waited for me.

My freewrites are about every subject/thought that pops up in my mind. I write and quit after some minutes and that's it.