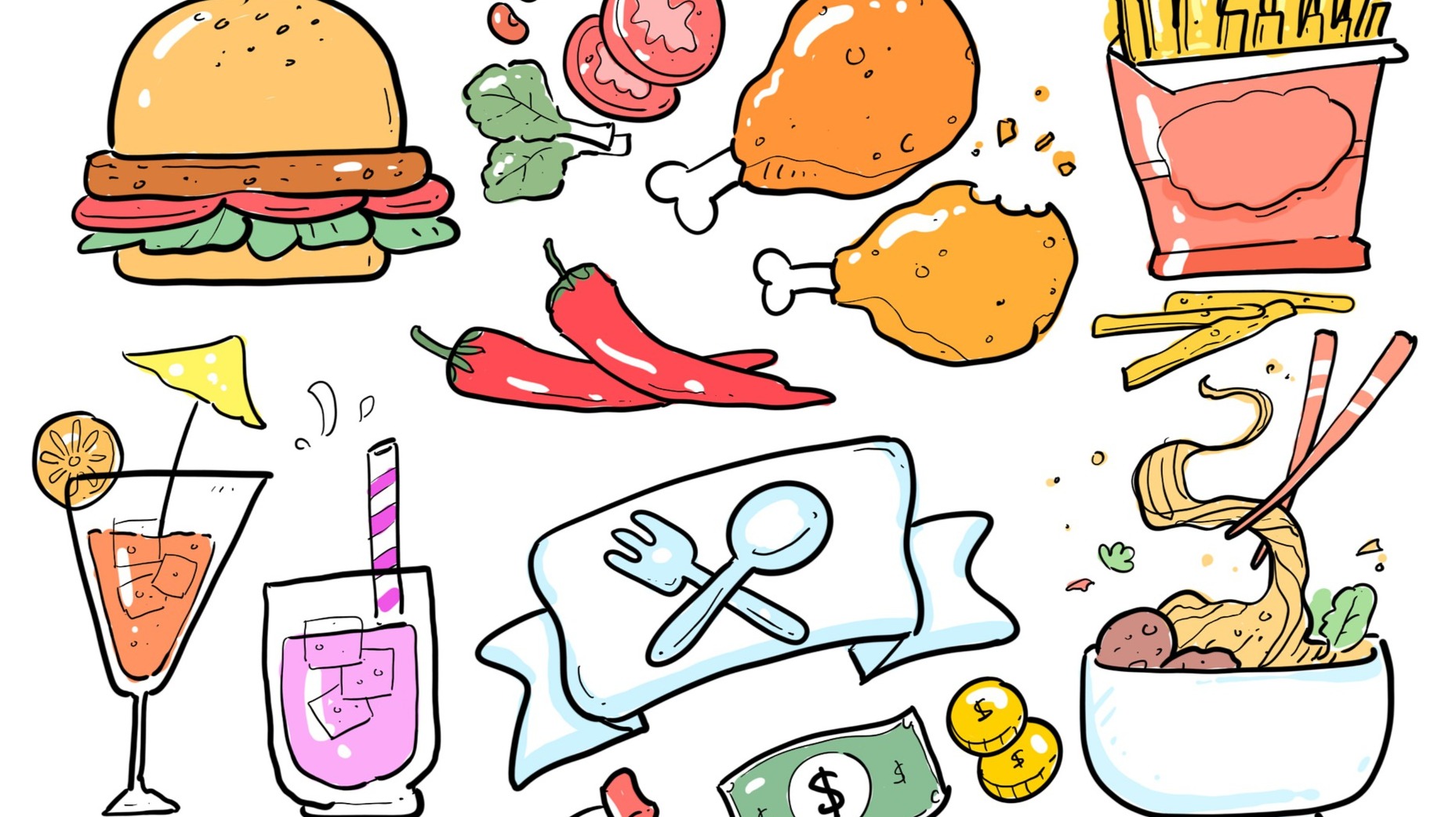 Hi! I'm the guy who writes about franchising on Publish0x. A rare bird in this incredible sea of talent.

In addition to my activity in the international franchise industry, I am a cryptowarrior since I first came in contact with Bitcoin in 2011, dedicating myself to passionate analysis of cryptocurrency fundamentals ever since.

Please keep in mind that this proposal is simply a commercial idea that could be implemented in the not too distant future, and that in no way, anything I say can be taken as financial advice, and that each person should do his/her own research before investing in any cryptocurrency.

During the covid19 confinement, the franchise business was hit very hard worldwide. We had here in Argentina the largest confinement on the planet (120 days), so I had the opportunity and the time to read all the projects that appeared on my Twitter account, and especially those that were published and explained in Publish0x. On top of that, my period of confinement coincided with the DeFi nuclear blast and its more than exciting ecosystem. So, far from boredom, I should say that I never had more fun in my life. They were three months of learning and fascination.

I must say that when I read the STATERA White Paper, a little bell rang in my head.

A good article about STATERA math is here.

For the past 50 years, Argentina has suffered from the devastating nuclear bomb of hyperinflation, the result of inoperative rulers and experiments of all kinds by supposed renowned economists. The result is that today, nobody knows more than an Argentine about inflation. Sad but true.

So the word "deflation" is always very attractive, here at the end of the world.

STATERA caused the same effect on me that Bitcoin caused 9 years ago when I met it. It is something difficult to explain, it is like an internal tickle, a sound in the soul.

I read the White Paper several times. STATERA's deflationary mechanism positions it as the first and only deflationary currency on the planet. Its fundamental algorithm design ensures that 1% of the amount transferred in one operation is burned automatically. That is, the availability of STATERA decreases, and therefore, its intrinsic value increases. This is exactly the opposite of what happens with inflationary currencies, mainly the fiat that governments and Central Banks print without limit, to validate the outrages that commercial banks and corporations commit.

People who have STATERA will see that the value of their tenure increases as transactions are carried out in their ecosystem.

This is a big difference that this project can show against Bitcoin (fixed issue of 21 million), against Ethereum (inflation without limits) and, ultimately, against any other cryptocurrency. Inclusively, arguably, STATERA redefines the concept of stablecoin, because what does a cryptocurrency stuck to an inflationary fiat currency like the dollar ultimately mean? Doesn't stablecoin inflate following the dollar? Of course, this does not apply to stablecoins that are not pegged to the dollar.

There are also other projects that burn currency, such as the Binance Coin that burns quarterly, and the Kyber network that burns KNC on the go, however, STATERA differs from them in that its algorithm is conceptually dedicated to shrinking money supply.

Another interesting case is Ampleforth. It takes us from SVA (Single Variable Asset) to MVA (Multiple Variable Asset), changing the supply of tokens in the ecosystem: if the price of the token increases in value, then the elastic offer issues more tokens, so one has in his/her wallet more tokens that are worth less. And the opposite occurs if the price of the token decreases. While it is true that this is very original and can be considered a gamechanger, the issue of "money issuance" pretty scares me a bit. I asked several times if this was not similar to what a Central Bank does when it decides to increase or restrict the money supply. I have not yet received forceful responses.

But STATERA has deflation set in its algorithm, burning 1% of each operation. And this for me makes it unique and very attractive.

In the STATERA ecosystem, if market capitalization goes up, more transactions are to be expected, and if this occurs, more STATERA will be burned from the initial supply. Demand will increase and so will the deflationary effect.

So having said that, couldn’t we take advantage of this pearl to bring the general public closer to the blockchains, tokenization, DEXs, and DeFis ecosystems, and to the concept of “being your own bank”? and in doing so, couldn’t we explain the scourge of inflation and how the rich get richer and the poor poorer with the issuance of fiat money?

I am not thinking in financial terms, but in commercial terms. I am not thinking of integrating STATERA with other platforms to generate new instruments in the DeFi ecosystem. I am thinking that STATERA, due to its deflationary concept, can serve to bring many people closer to the world of cryptocurrencies (massive adoption), and to educate them in terms of money, savings and investment.

Making an intersection of my two great passions, franchises and cryptocurrencies, I came up with the following idea to be implemented in the franchise market.

These are the recitals:

The idea is to provide consumers, especially millennials, with a hardware wallet card where they can store STATERA to use in franchise stores, starting with some restaurant networks. A very good description of a wallet card can be seen in this article.

Consumers can store their private keys on the card, away from the mobile phone and the internet. When they make a payment, they enter a PIN and the private keys never leave the card.

It is always good to remember that cryptocurrencies are one form of money, but they do not replace other forms of money. 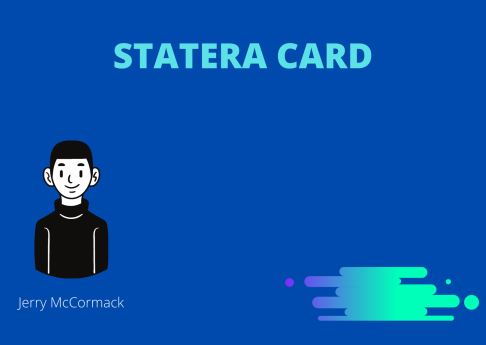 Let's take a hypothetical example: the restaurant BIG SHARK FISH ‘N CHIPS, do you like fish?

(Disclaimer: The brand name and logo Big Shark Fish 'n Chips is a hypothetical name created by me for this article. I checked with the help of Google its existence and did not find any results.) 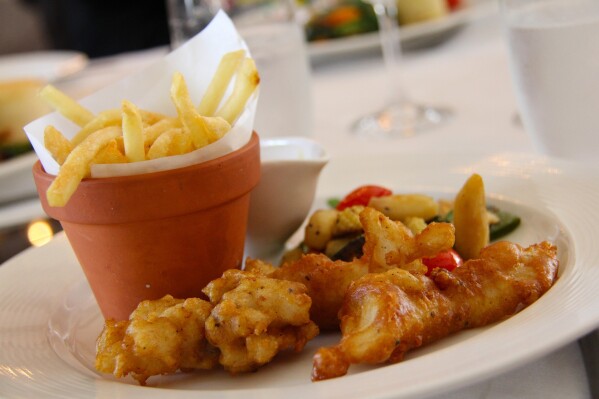 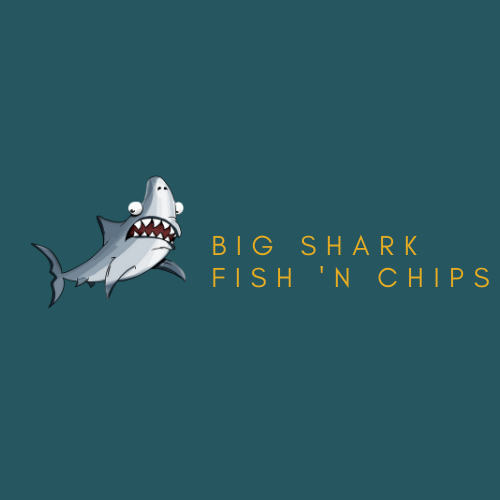 Consumers can choose from specially prepared STATERA menus and pay with their STATERA card.

Let's suppose that only 10% of the habitual consumers of each restaurant pay with the STATERA card.

That means a turnover of about $ 15 million per year. If we consider the price of STATERA at the time of writing this of $ 0.066114, then we have that consumers use some STA 991,710, and then, according to the implicit algorithm, 1% of that number is burned, that is, STA 9,917 per year in the entire network.

In each restaurant, consumers use about STA 4627 and then, they burn about STA 46 per year.

In the entrance hall of each restaurant, well visible to all people, there is a screen with the following indicators:

(The price of STATERA will be obtained through a transparent and known oracle every 5 minutes, and the price of the Combos will vary accordingly, since, in the central panel, the restaurant has its prices in $) 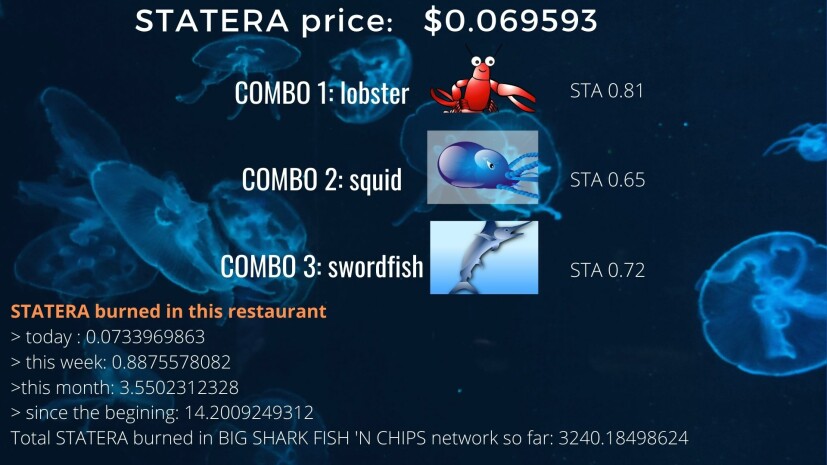 Consumers can see in real time how much they are helping to increase the value of the currency they have on their card!

The STATERA screen will remind people that 1% of every transaction made with STATERA is burned, and so the coin is scarcer, and therefore more valuable.

The franchisee (owner of the restaurant), is incentivized to encourage his/her clients to use his/her STATERA card, since each transaction increases the value he/she is receiving.

Someday the massive adoption of cryptocurrencies has to start. And this may be a historical milestone.

For more sophisticated traders, the fact that hundreds of restaurant transactions are being made across the country can create huge arbitrage opportunities. A pool, “The Big Shark Fish‘ n Chips Pool ”could even be created, so that consumers and the restaurant network could have extra profits with their STATERAs.

And we are only talking about a single network of restaurants! What about the other industries? Supermarkets?

STATERA could create a deflationary parallel economy, helping to massively show what the scourge of inflation perpetrated with the issuance of fiat money consists of.

Surely more than one will be thinking about, (being STATERA an ERC-20 token), what will happen with gas and fees charged by other platforms that operate with STATERA. Well, actually, for an idea like mine to get going, it will take long enough time for the cost of gas and fees go down, until they become more competitive than the ones that today currently charge, for example, the credit cards.

I'll wait for you at the restaurant! 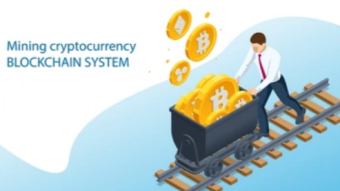 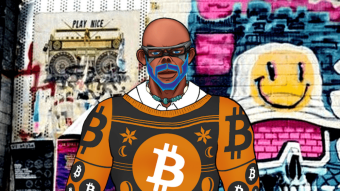 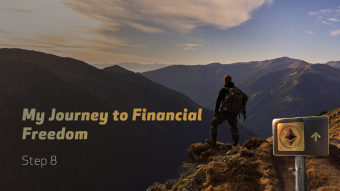