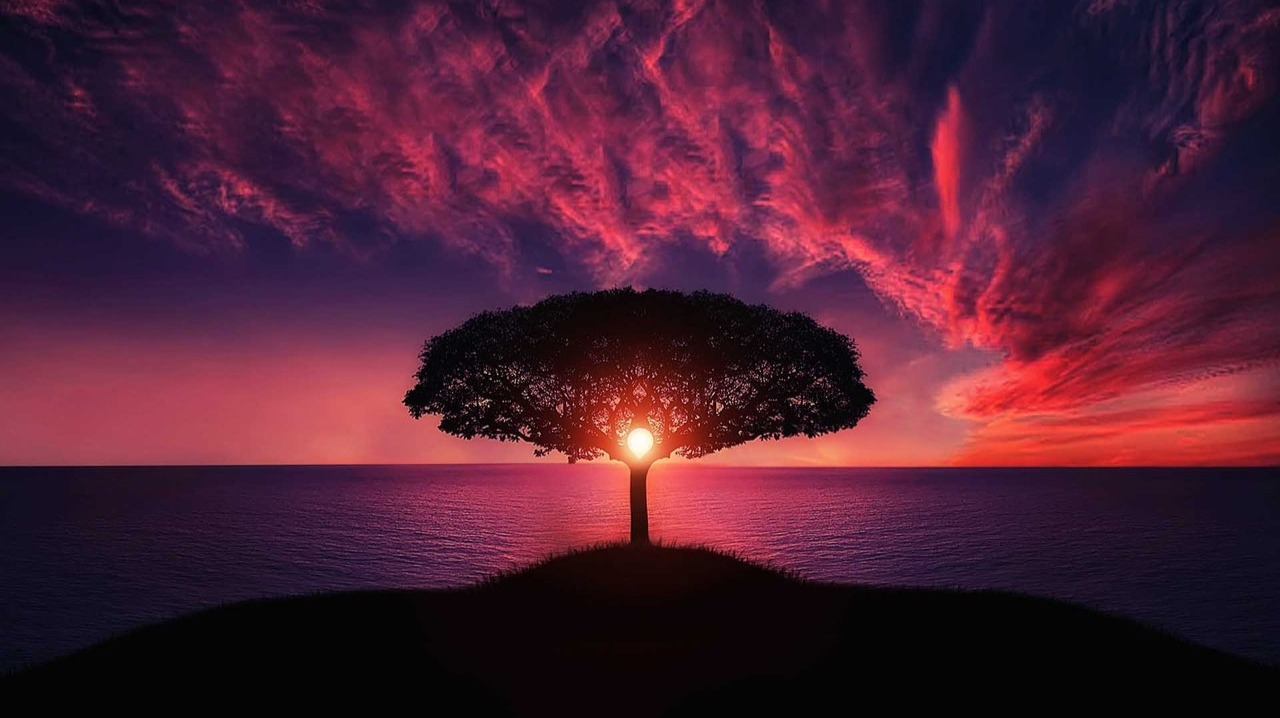 Today I would like to introduce you to an entirely new type of asset class that most certainly has never been seen before in the cryptocurrency space.

In this article, I will talk about Multi Variable Assets and why I think it's as big as Bitcoin was back in 2009.

So turn off the music, enter into reading mode on your browser, and get ready for an entirely new perspective on what digital money can offer. 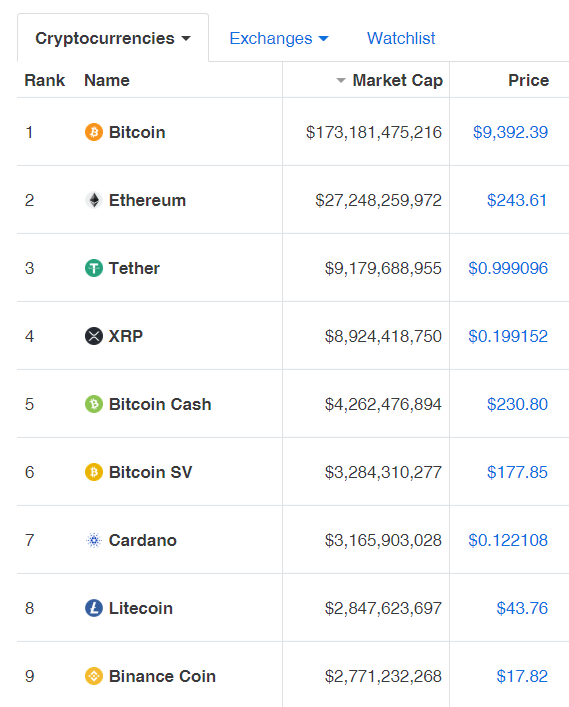 They have one variable that is free to move in the asset class - the price.

You see, prices can move freely on exchanges and are driven by market forces between buyers and sellers. The price was the only variable that could be used to measure the success of a project - and with all of the cryptocurrencies that you know today, the supply remains fixed.

The introduction of Ampleforth has completely changed the game. It is the first MVA asset in the crypto space that introduces the second variable - the elastic supply.

Of course, there are ones like Binance Coin that is being burned quarterly or Kyber Network that burns KNC on the fly, but these only contract the total supply. Ampleforth works both ways. 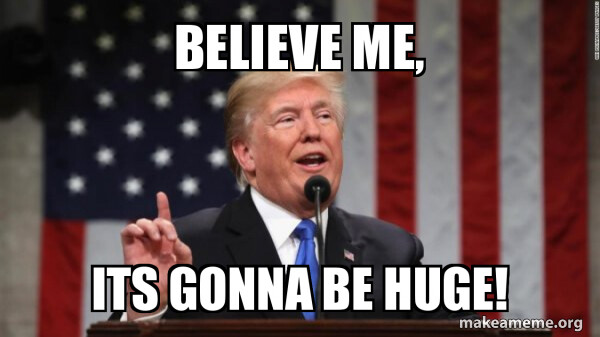 People use the price to conduct analysis on the market and get an accurate picture of where it might be heading. This is because it's known that the token supply of the project remains fixed.

Single Variable Assets have been in existence for a very long period of time. For example, the entire stock market is a series of Single Variable Assets. Each company has a fixed supply of stocks and the only variable that can move is the price. The exception of this would be stock dilution, a process that does not occur any often in the lifetime of a company.

Bitcoin was groundbreaking in the sense that it created digital scarcity in a trustless manner. The genius behind Bitcoin was the fact that there was now an asset that had a digitally scarce supply - set at 21 million. Although this was extremely innovative, Bitcoin still lived in the same asset class as the majority of other assets in traditional finance.

However, for the first time in human history, there is now a VIRTUAL asset in which investors can take a changing supply into consideration to value the project in the same fashion that prices can move.

Ampleforth is the first cryptocurrency with an elastic supply model. This means that the total supply of Ampleforth is constantly changing.

MVA’s have already existed in the real world for quite some time now. For example, Gold could be labeled as an MVA as the supply for Gold increases yearly. This is because Gold is mined constantly and the rate of mining fluctuates as well. The fact that the supply can change every year adds another variable for investors to consider when purchasing, however, the total supply only goes up.

However, as technology has progressed, it has become easier to accurately estimate the increased supply for gold each year which kind of reduces the impact of the fluctuating supply on price.

On the other hand, in this magical-internet-money industry - Ampleforth has now created the world’s first truly decentralized multi variable asset class.

Ampleforth, designed around $1 peg, alters with its mechanics every holder's wallet with a different amount of $AMPL every day.

It is an asset that expands and contracts its total supply, depending on the market demand across exchanges.

Yup. That headline is not a mistake.

With MVA’s you can actually buy high and sell low to make a profit.

For the past decade, you have been focused on buying low and selling high while trading on spot markets. But that was because the price was actually the only variable that could affect the value.

If we introduce another variable, then suddenly all of the trading dynamics change. With this, new trading strategies such as buy high and sell low and still make a profit, are now possible.

As an example, the price for AMPL went from $1 USD to around $4 through June/July 2020. During this time, Ampleforth was climbing the market cap rankings from around 350+ to reach the top 50 ranked projects.

Then AMPL price fell from $4 to $1.50 and started to slowly recover from there - but, at the same time, AMPL supply continued to rise through the market cap rankings as it sits in the top 50 ranked projects today.

On the price (left) & supply charts (right) you can notice that the supply of ampleforth keeps expending despite price fluctuations.

This is how Ampleforth made his way from 320 CMC rankings to below 40 without its price chart showing a moon spike.

This is precisely why you can buy high and sell low - and then still make money. You can have more AMPLs the next day despite a price drop, because the positive rebase offsets the price loss.

Is This A Ponzi-Madoff-Scam Coin?

I’m pretty certain that the majority of people buying up AMPL today are not aware of the fact regarding the changing supply occurring daily behind the curtains - why would they? There has been nothing like this before so you could not blame them for treating it like any other regular cryptocurrency.

Many people will not have any idea about the changing supply and will only learn about it the next day when they become confused as to why they have more, or less, $AMPLs in their wallets than the day before.

In fact, I’m confident that it is only a matter of time before other math wizards catch up with the concept of an elastic supply and we should see this new monetary policy integrated into other DeFi ecosystems.

Did somebody say Ponzi?

I hear what you are saying.

On the surface, it does look like there are some Ponzi type mechanics behind this. The more money we pour in the more money everyone has in their wallets - so long as we keep it there.

However, let me give you a little analogy.

Remember what people were saying when they first head about Bitcoin?

But look at Bitcoin right now. It is a MONSTER.

Whenever there is a new breakthrough in technology, people always tend to point fingers and call scam. Can't blame them, people are skeptical by nature. We are afraid of the new.

I feel things will go the same way with $AMPL. Right now, we are in market cap discovery mode as traders find some form of strategic equilibrium between the ever-changing supply and prices.

But over the long term - the groundbreaking tech behind MVAs will speak for itself.

PS. I just started a DeFi Farmer Diary where I included Ampleforth. Check it out here