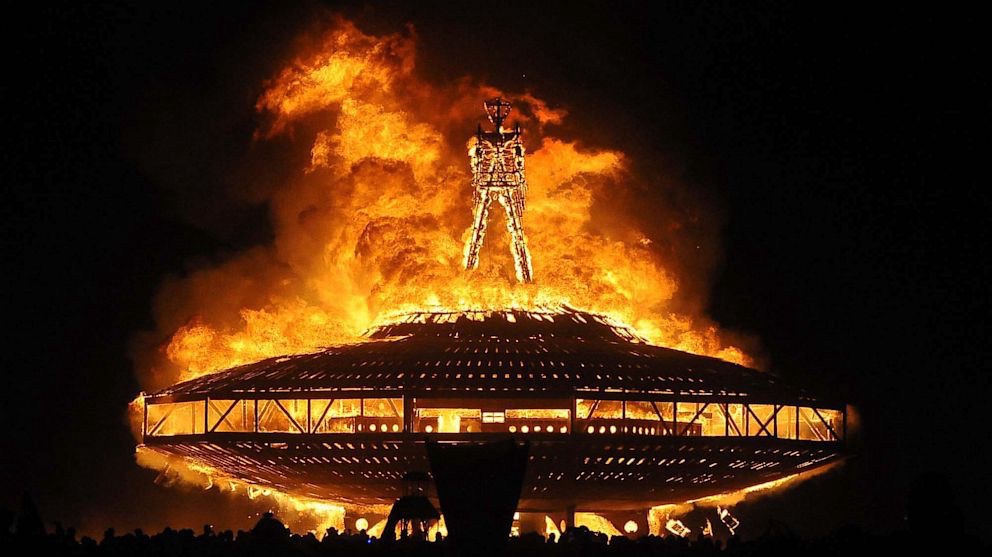 Weekly Briefing No. 45 | US Fintech is a Burning Man Festival

While other nations create fintech sandboxes, the US has created more of a Burning Man. We kick off the Fall by sharing that perspective as well as looking at Insurance’s youth problem, Wells Fargo’s malfeasance, the future of RegTech, insights from Chris Gledhill of Secco, a fintech scarlet letter and a robo black eye. We close with XL Group, a conglomerate on an InsuranceTech mission.

US fintech is a Burning Man festival.

Hong Kong is the latest financial services hub to announce it is creating a fintech sandbox. By doing so, the city-state is looking to join London and Singapore as laboratories for financial experimentation devoid of heavy-handed regulation or meddling politicians. But the idea of a sandbox also connotes youth and a sense of safety. Who wouldn’t want to found a company in a protected setting that welcomes do-overs? We certainly would. Unfortunately, America is no such sandbox. Election-year politics, stupefying and overlapping federal and state regulations, and the sheer physical size of the US (England, Singapore and Hong Kong could fit within Arkansas) don’t make that practical. Still, as we look at images from the 30th annual Burning Man, we can’t help but enter the Fall with a feeling of optimism about US fintech, even if it never manages to become as “all-in” as other financial innovation hubs. Once again this year, CEOs of big corporations, VC honchos, free spirits, posers and those channeling animal spirits all gathered in the Black Rock desert to kick around sand, blur lines and push boundaries. The unique mix of characters — conservatives and creatives, the crass and the earnest — yielded a quintessentially American display of ingenuity ranging from a gigantic space whale to the Spire of Fire. Sure, tickets to Burning Man cost $390 (a real bummer), but when we look at the event’s principles — including radical inclusion, civil responsibility and self-reliance — we think American fintech entrepreneurs who channel those characteristics will do well in a world that is rapidly embracing financial innovation, even if the US doesn’t provide them with a spiffy sandbox.

The day after it issued survey results showing that millennials don’t get how cool the insurance industry really is, insurance software-maker Vertafore appointed Amy Zupon, a fortyish Northwestern-trained Energy executive, as its new CEO. The company’s private equity owners essentially put their money where their mouth is by hiring the young leader. Still, the results of the survey, along with a similar one done last year by the Hartford Group, point to a major problem for incumbents and a huge opportunity for disruptors. The Vertafore survey suggests the insurance industry’s recruitment problem is one of communications. Perhaps in part, but there’s more to it than that, and the industry better get on the ball. Insurance start-ups took in another $1 billion in H12016, says KPMG and CBI Insights, and its start-up ecosystem is going to have plenty of money to pay up for great talent.

“A company’s culture is rooted in how people behave, so work to find strong team members who are proud to show they care about customers.” That’s a quote taken from an essaywritten by Wells Fargo’s CEO John Stumpf last year. Like many others, we bought into the idea that Wells was different, a “good guy” giant that maintained its wagon wheel values. It has the world’s best shareholder in Warren Buffet and it emerged from the Financial Crisis as proof that long-term thinking was still possible for a bank. But last Thursday, Wells revealed an inexcusable malfeasance committed by 5,300 of its professionals who opened dummy accounts for unsuspecting customers so as to goose their bonuses. In one fell swoop, Wells handed digital start-up banks two million potential new customers and a fantastic new talking point for Elizabeth Warren and bank bashers everywhere. Amazingly, the bank didn’t have to admit wrongdoing as part of its settlement with the Feds. But it doesn’t matter. The damage is done and the onus will be on Stumpf and his team to convince current and prospective customers — especially younger ones — that the bank actually does care about them.

RegTech on the rise. Look at this teaserwritten by Bain & Co. discussing fintechs that focus on GRC (governance, risk and compliance). According to Bain, GRC costs represent 15% to 20% of a bank’s running cost base and 40% of change management costs. Bain has identified 80 leading RegTech actors, but in a move to build the buzz into a crescendo, the firm is being coy about naming names for now.

Provocative observations from a fintech leader. Chris Gledhill, the founder of UK challenger Secco Bank and fintech social media maven, offered his tangy perspective on financial services recently as part of Capgemini’s Agents of Change series. Listen to it here. Among the highlights: (2:25) a prediction that “ultimately, there will be a rebundling of financial services” which will result in “a nicer bank than what we started with when we dismantled the whole thing in the first place;” and (2:55) “we’ve given banks, utilities, educational institutions and retail establishments” our data to have a “massive Big Data party on our behalf, but we’re not invited.”

Is being a fintech unicorn a scarlet letter? Yes, according to this Bloomberg article, which makes the case that fintech unicorns are too pricey to be bought but aren’t scalable enough to IPO. We think this is an interesting perspective, but to say that unicorns can’t go public is a stretch in our view. Sure, the IPO market has been tepid in 2016 — only raising about $10 billion to date — but we suspect the aversion to going public is due less to ‘can’t’ and more to ‘don’t want to’ given the expectations that would be placed upon them at current valuations.

Test earns robos a black eye. Give the leading robo platforms a plain vanilla portfolio to manage and risk-adjusted returns will be all over the place, according to Condor Capital. The New Jersey-based financial advisor opened up accounts at several robos, set up a 60/40 stock bond allocation and tracked performance net of fees. To be sure, the design of this “experiment” could have been biased in favor of proving the value of human management, but on the surface it looks like this simple test has managed to unearth a valid drawback to the roboadvisor model.

The 15th anniversary of the 9/11 attacks.Say what you want about massive conferences like Finovate, in which hundreds of companies and thousands of attendees participated last week in New York. But as America observes the 15th anniversary of the September 11th attacks, seeing so many people coming to New York, excited about financial services innovation, is a great testament to the resilience of our industry.

Why are we noting a massive Bermuda-based Insurance group that is supposed to be precisely the kind of company poised to be disrupted by start-ups? Because the company in question — XL Group (aka XL Catlin) — operates a Reinsurance subsidiary that is providing coverage for an eagerly anticipated product soon to be launched by Lemonade, a p2p insurer. The company’s VC arm, XL Innovate, led an equity round for Lemonade and has invested in other Insurance start-ups including Embroker (a tech-fueled SMB insurance provider) and Slice Labs (insurance for the on-demand economy). XL Innovate also owns New Energy Risk, a provider of insurance products for clean-tech companies seeking to obtain project financing. If you think InsuranceTech will become as a big as we do, then XL is one to watch.

“I’m not a tech guy. I’m looking at the technology with the eyes of my customers, normal people’s eyes.”