Summary for the 60 minute AMA session

Warning: Parts of the text marked with [*] represent an interpretation. There was no specific timing mentioned for it during the AMA session, but this seems accurate according to the conversation's context.

If you still want to watch the AMA session, below is the link to the official source: 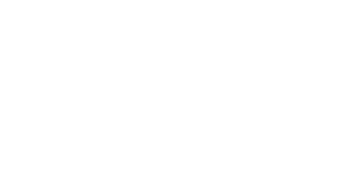 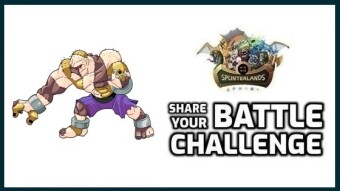