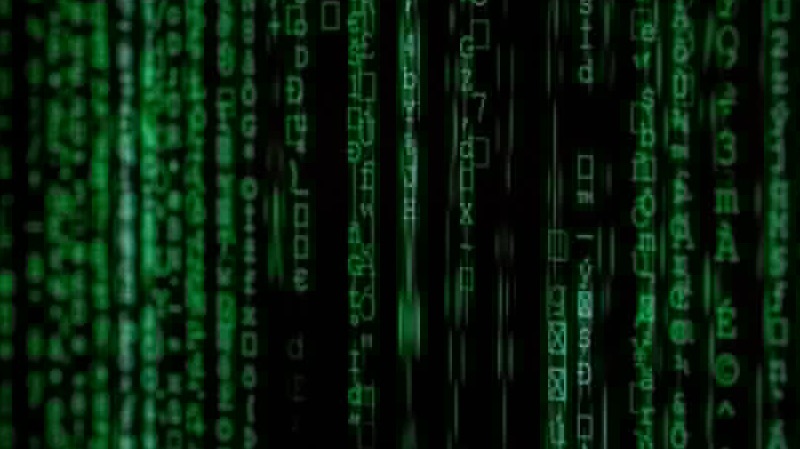 I'm a writer that's been in the space full-time since 2017, through the crests and troughs of the blockchain wave. Recently, I was accepted to the beta here so I'll start sharing my opinions on any and all things I'm interested in, as much as I can.

So far, I see Publish 0x as a place to have candid conversations through blog posts, so that's what I'll try to do here.

Without further ado, let's jump right into it.

Over the past few weeks, I've started to think more and more about which cryptocurrencies matter to me beyond Bitcoin and why. Related to this, I've also started to speculate on which projects I think aren't getting enough of the right attention.

Generally, all of these will, in my mind, play a significant part in facilitating a blockchain tech driven internet.

My thoughts on this are, as follows:

Both Augur and Numerai may compete to offer different forms of global futures markets at scale.

In Numerai's case, their launch of the Erasure Protocol and Erasure Bay shows the future of overall knowledge transfer as well.

Following this, BAT and Brave have given us a window into how our future interaction with online advertisements will look, since they represent the first successful effort(in-beta) to pay the average user for his troubles.

Tezos, to me, holds its true promise in the fact that it has been consistently growing and offering reliable passive income to anyone and everyone who has XTZ. On top of this, I was pleased with the news that tokenized real estate will soon be on the platform, which I see being helped along by the formal verification inside of its smart contracts. If you're not familiar with formal verification, think about it like a better way to test smart contracts before they go live(and prevent future events like the DAO hack). This, in turn, is invaluable to any project looking to use smart contracts if its team wants an added security measure on top of a smart contract audit.

In the end, it goes without saying that there are a lot of other value props. for these projects. In future posts, I'll jump into what I believe those are, but for now, consider this an introduction to my thoughts on the future of our space.

Finally, I respect and welcome all engagement. Connect with me here or on Twitter @ExpatCrypto3 any time. 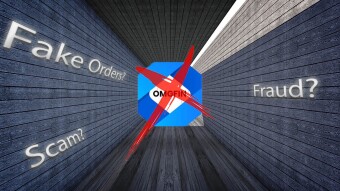