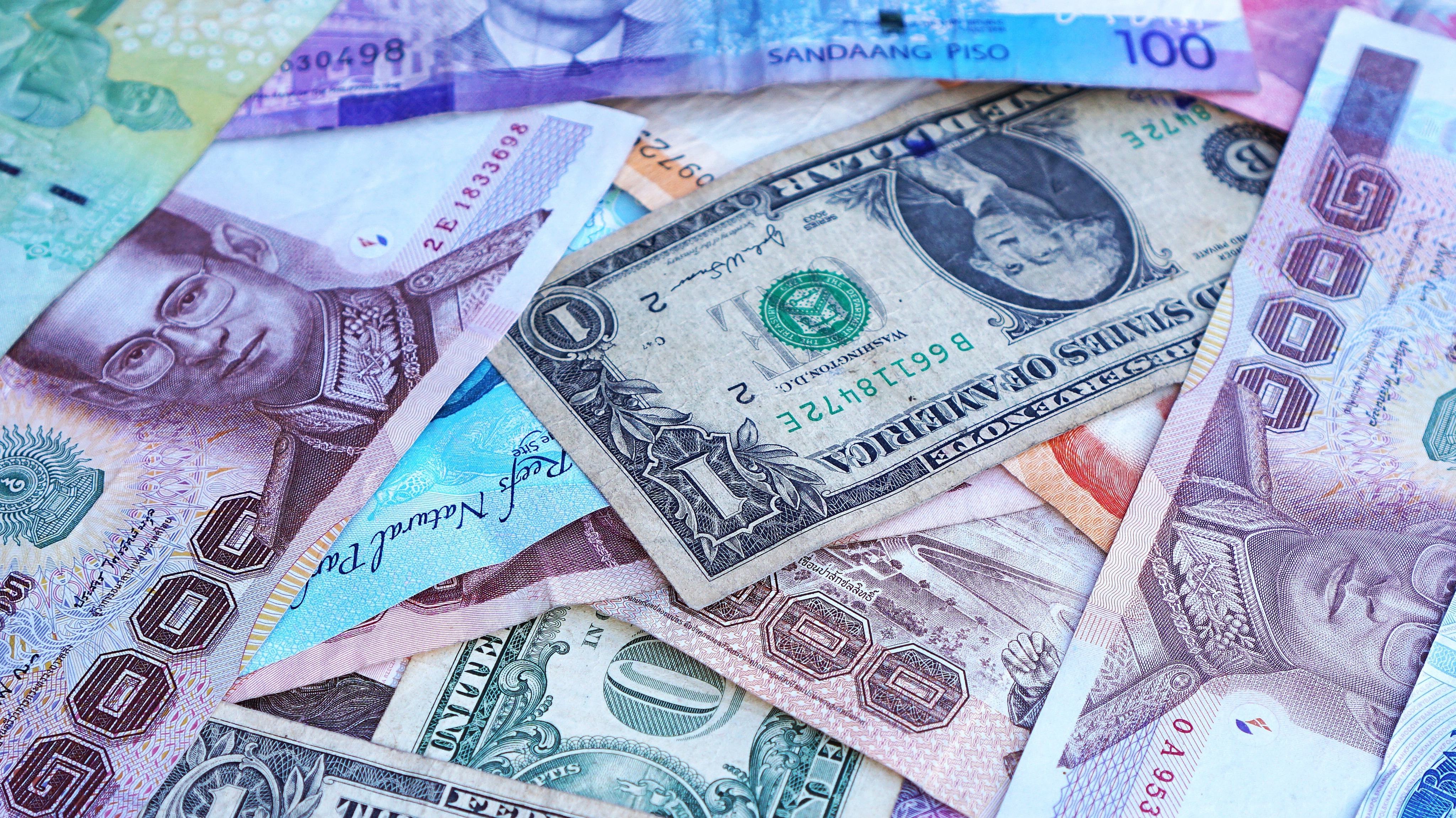 Ripple(Net) vs SWIFT - Which One Is The Future?

The financial revolution spurred by cryptocurrencies and Distributed Ledger Technologies (DLTs) has shaken incumbent financial institutions and systems, forcing an existential crisis upon them. Are they relevant anymore when there is a technology that performs every one of their functions better in every which way possible. Technology is also a race where its survival of the fittest and it appears that the centralized systems of old, whether a financial system or centralized internet services, are on the brink of extinction.

There’s a popular saying that about how incumbents first mock and laugh at you, before they fight you - and nowhere is that more evident than in the payments niche that crypto has broken into. At first, incumbents like Visa and  JP Morgan Chase all shrugged off the chances of Bitcoin and crypto - now they’re all in it themselves.

It’s a case of change or perish, and these once-mockers of crypto are now modifying their SWIFT system to suit the ever-changing needs of the modern world.

Ripple’s RippleNet, which CEO Brad Garlinghouse has accurately called “SWIFT 2.0”, and its token XRP is an upgrade to the world’s international payments system, and by a significant margin. Many financial institutions seem to agree with him, at least in spirit, a point we shall talk about in some time.

How does the RippleNet compare with SWIFT? Is SWIFT attempting a change to keep up with DLTs? And what exactly are the differences? This is what we’ll be talking about it.

Before we could rely on Bitcoin and an interconnected network of banks, which is basically what RippleNet is, we had to rely on SWIFT, the centralized pre-crypto revolution system for transferring money internationally.

SWIFT, which stands for the Society for Worldwide Interbank Financial Telecommunication, is a global payments system that is composed of an international network of banks. Founded in 1973 to standardize and facilitate international transaction processes, the specific purposes of the network is to help financial institutions around the world transfer money from one country to another as seamlessly and quickly as possible. In addition to banks, members of the SWIFT network include corporations, non-banking related financial institutions, clearing systems, exchanges, depositories, and money and security broker dealers, among any other types of institutions. 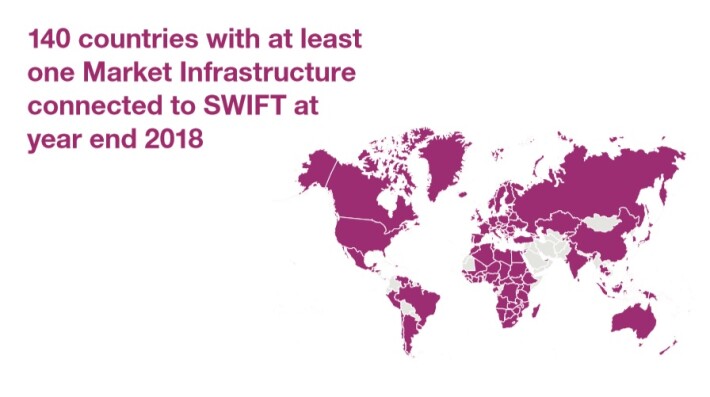 It is important to note that does not offer any clearing or settlement facilities. Rather, the member institutions do this between themselves - SWIFT is merely a messaging service (it offers compliance services and applications as well). I won’t go into detail on how SWIFT works, but I’ll give you a quick run through of the process.

The network is a series of interconnected banks, with members having an identified, commonly called the SWIFT code. Say you’d like to transfer money from New Zealand to Sweden. The funds request/transfer that you’re making will be transmitted via messages, hopping from banks in one country to another until it reaches the destination. There are disadvantages associated with this process, which will be discussed shortly.

SWIFT has served the world well, there is no doubt about that. Before it brought a great degree of standardization to the international money transfers, such transfer were subject to a large amount of human error. As appreciable as this is, the time has now come for SWIFT to be replaced by something better: a Distributed Ledger Technology that negates all of its shortcomings. 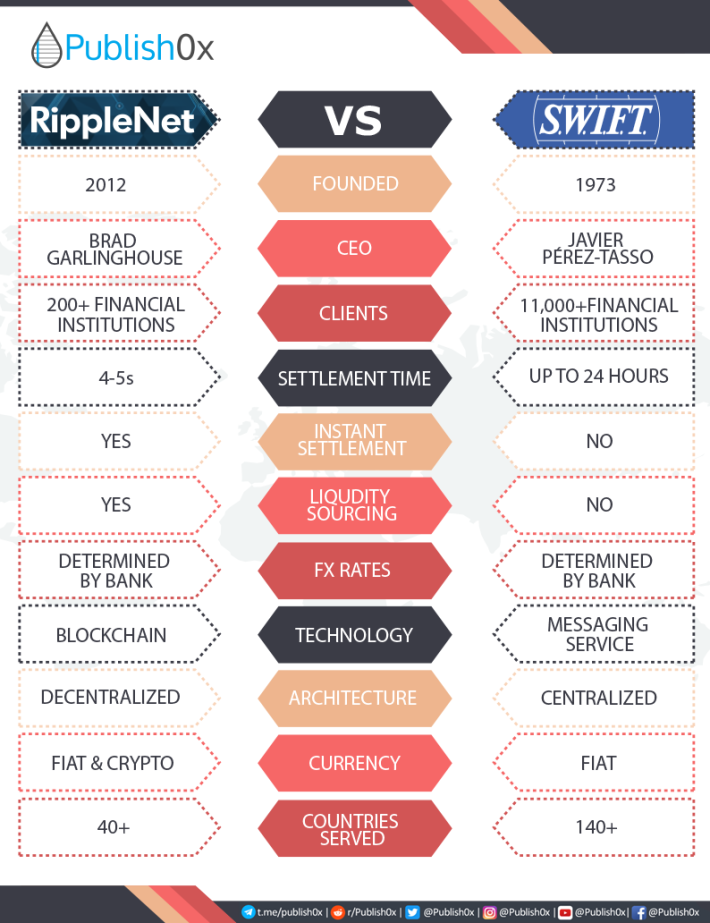 So how exactly is the RippleNet better than SWIFT?

Ripple CEO Brad Garlinghouse has called the RippleNet SWIFT 2.0, which is an extremely accurate way to describe the network. Very recently, the general solutions provided by Ripple - xCurrent, xRapid and xVia - were merged into a single being on the RippleNet.

Well, the problems associated with any process involving centralized entities are largely time and money. The majority of SWIFT’s revenue comes from the processing fee it takes from banks. Each message that is sent involves a fee. Besides, there is actually what is effectively a class system in SWIFT. The network, being a cooperative society, categorizes members based on their share ownership. There is a on-time joining fees and annual charges that vary according to member classes. Besides this, SWIFT makes money from its other services - but the messages are the primary source of income. The SWIFT annual report gives some good insight into the operation.

I do not need to go into detail about why Ripple is better. It is less centralized, cheaper, faster and can offer more to member institutions. Transactions times are at a mere few seconds, as opposed to the days worth of time for SWIFT. Settlement is instant and Ripple also provides liquidity sourcing, an important aspect of its network. It also deals with both fiat and crypto - and crypto, as we all very well know, is indisputably an emerging asset class.

The modern world is seeing a different way of financial interaction: e-commerce, individual platforms and changing customer demands are the name of the game. Ripple’s network is far more suitable to handle these developments than SWIFT - but the latter is trying to keep up.

How is SWIFT Planning to Compete with the Likes of Ripple?

SWIFT has kept abreast of developments in the cryptocurrency space and is indeed considering some hefty upgrades to solve the challenges of modern banking. SWIFT launched their Global Payments Innovation (GPI) in 2017, which is its answer to those challenges. The effort is not very different technologically. Rather, it is a service level agreement that sees banks agree to same day processing from end-to-end, with additional features like fee transparency and cloud based payments tracking. Officials have said that this represents about 10% of all transactions.

Yet, this is still nowhere as near as competent as Ripple. The latter still offers better results in what matters most: time, money and liquidity.

What is the Reaction to RippleNet from Incumbents?

Quite good as it so happens. Multiple members of RippleNet, who have actually piloted cross-border transactions using Ripple’s solutions, have come out in enthusiastic praise of Ripple and what it is doing. More than a few reports have come out about how these transactions have been reduced to just a few seconds, in addition to greatly lowering the fees. For both banks and customers, the difference in quality of service has demonstrably been proven to be unmatched by anything centralized systems can offer. 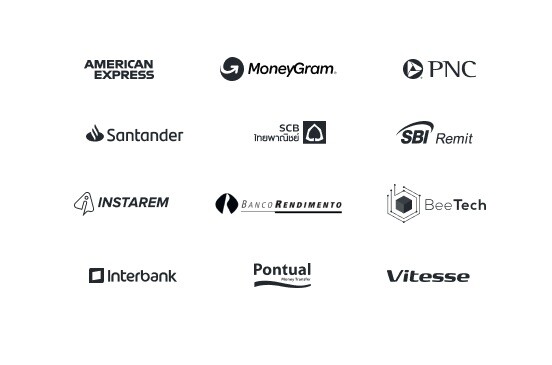 That is why there are over 200 members from 40 countries on the RippleNet. The members themselves are no small entities - it includes central banks, private banks, some of the largest remittance firms and so much more. The belief in Ripple as a solution to modern banking challenges is clearly visible.

This article was not meant to unduly criticize SWIFT, which has done an excellent job of connecting financial institutions across the world, limitations and all, for the past 40 or so years. It has served us as well. It is a mark of how reliant on it we have become that we criticize it at will.

But we now have a new technology, one that is better in every way possible. RippleNet is simply better for every stakeholder in the banking process. The technology exists and it has been demonstrated to work. It is not without reason that banks from all across the world have been steadily migrating towards Ripple.

Given the smart approach by Ripple in targeting an industry that underpins much of the world’s operations, and the excellent solutions provided by it, there is no doubt that Ripple is an excellent investment, and that RippleNet is the future for cross-border transactions.