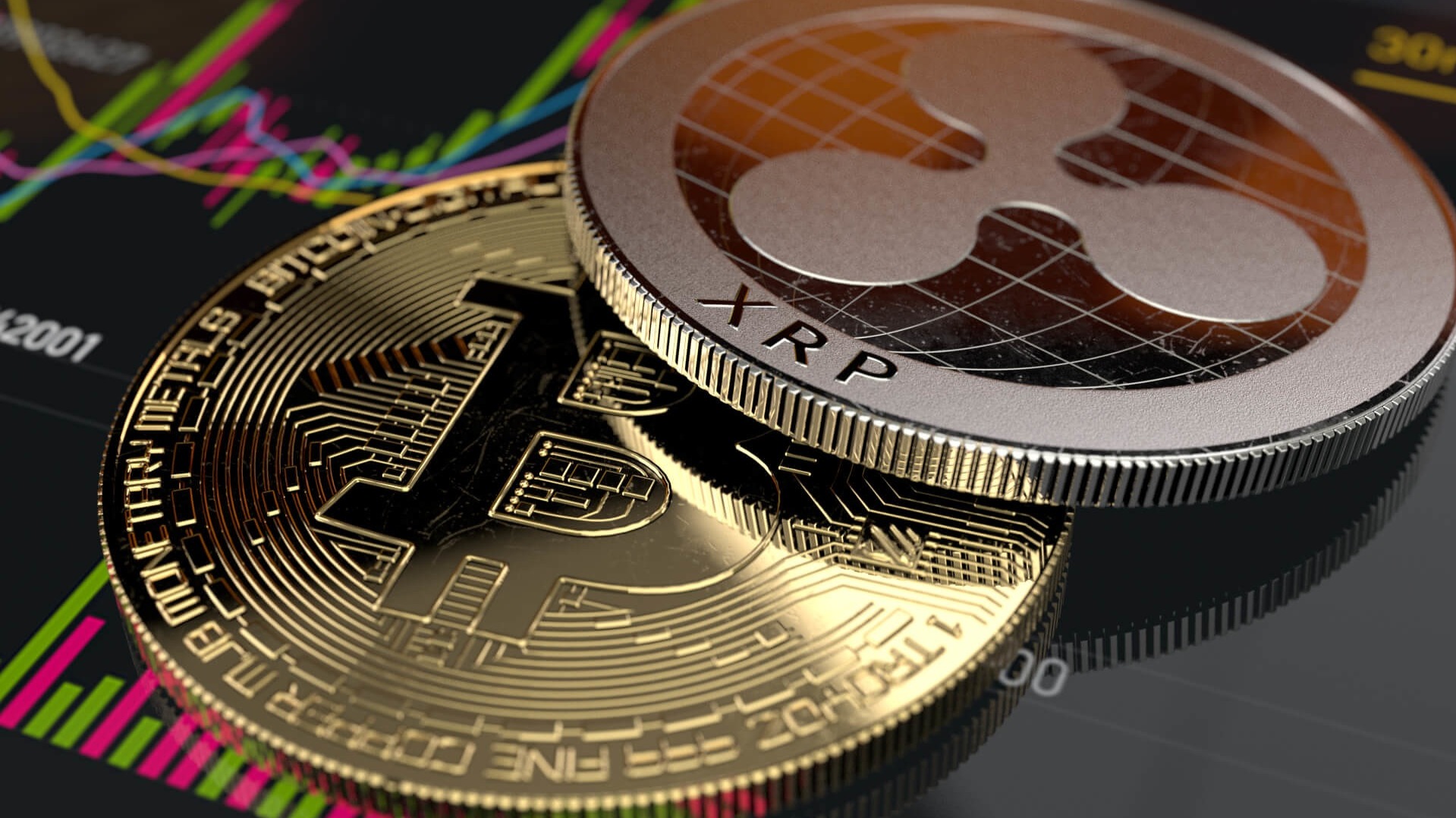 Ripple (XRP) vs Bitcoin (BTC) - The Key Differences You Should Know

I ought to make it clear from the get go that I don’t consider Ripple’s XRP and Bitcoin to be competitors - they are two coins with extremely different use cases and target audiences. The point of this whole write up is that I want to point out the key differences between the two and how that might shape the role they will have in the future.

So that’s the focus - how might these tokens fare in their respective areas?

Make no mistake, there are differences, which I’ll go on to elaborate later. Bitcoin is a decentralized network aimed at giving everyone equal access to financial services, very democratic; while Ripple is arguably not quite as democratic and is almost exclusively aimed at banks and financial institutions.

That’s the broadest way in which we can distinguish between the two and there’s more to it - not just in terms of technical differences but also in how I think it is perceived in the mind of investors and their ambitions. More on this later.

All this said and done, the main question is: should you invest in either Bitcoin or XRP?

Should You Invest in Ripple or Bitcoin?

As far as investing goes, I’ll say it right away: invest in both if you are serious about investing in cryptocurrencies. They have both survived for a long while (we’re talking about Bitcoin here) and they’ve both cemented themselves so deep into the retail market, institutional market and enterprise worlds that it does not look like these two tokens are going falter any time soon.

Ripple was conceived in 2012-2013; Bitcoin started it all. There have been many, many coins that have sharply risen and then utterly obliterated in the years between now and then. Some of those tokens that began in the early 2010s are still alive, but are like shadows of their former selves. This happened following the 2017 crash too, well in 2018.

But Bitcoin, Ethereum, Ripple’s XRP and a handful of others have managed it. They continue to show that they have the confidence of investors, even if the prices have tanked considerably. The real gainers here are the HODLers. The people who persevered through the multiple big drops after getting excited and thinking that we were on the cusp of mass adoption. The people who have sat through multiple small sized ups and downs - seen it all and know that you can never see the progress in the span of days and weeks but months and years. People who bought Bitcoin for a few bucks. 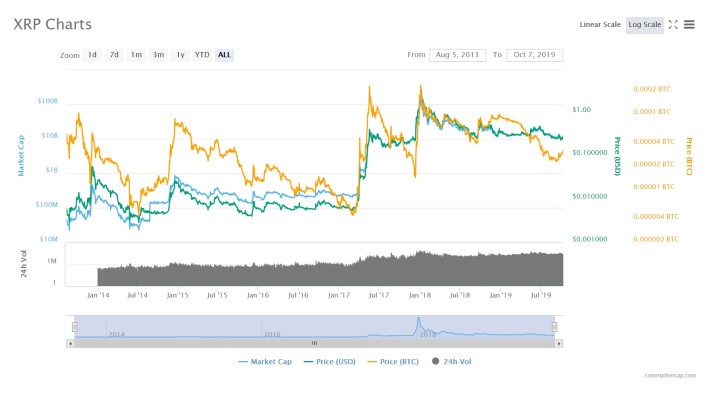 You could argue with me about this, but I don’t think that these two are going to fade away. They are simply far too entrenched in so many industries and markets. So much is built around them. They have the smartest people developing solutions, both technical and relating to ecosystem development, and business executives making the case for them to would-be investors and companies, that it seems very unlikely that they are going to disappear like those from the early 2010s.

Crypto has become serious and the serious coins have survived.

What are the Differences between Bitcoin and Ripple?

Let’s get the most obvious things out of the way first.

Bitcoin is a completely decentralized network. It’s technically possible for the network to be controlled but that isn’t realistically possible. For intents and purposes, it is decentralized. Miners decide the rate of production of new Bitcoins.

The Ripple network is a permissioned network in which Ripple is a major stakeholder. Ripple periodically releases XRP tokens into the market, which has some people worried because they fear it might affect the price - though Ripple’s response has made a point, which is that it would not be in their interest to flood the market.

But the real difference between Bitcoin and XRP is that Bitcoin is aimed at the general population, while XRP is primarily intended for banks to use so that they can achieve faster and cheaper cross-border transactions. They have other products and services, each tailored for specific financial industry related pain points.

It is highly likely, in my opinion, that these two will succeed in their respective areas, despite the competition from, say, Litecoin and Stellar Lumens, for example. Both Bitcoin and Ripple are the best in their respective target use cases and have the most backing.

Of course, they have their challenges. Bitcoin has a number of technical challenges to overcome if it is to become the means of payment on a global level. Ripple must deal with the backlash about its level of centralization, and groups of banks themselves releasing their own Decentralized Ledger Technologies (DLTs). They each have their own own problems.

Like picking the stocks of good companies. Some may have died during the dotcom crash, but the good ones survived, even if bruised and battered.

Some of you might have already known about all of this, but I think there are a fair few investors who are not approaching the market by looking at it the last point I mentioned when I compared XRP and Bitcoin (I doubt you’d see money get pulled so quickly otherwise). There is room for both of them, unlike projects that compete directly with each other, and for sure, these two are the go to projects for what they do.

So what is the future going to be like for the two of them? It’s hard to say exactly how much Bitcoin will be priced at, or how much better Ripple will be than the solutions formed by other groups of institutions. But given that Bitcoin went from zero to what it is today, and that Ripple has managed to get banks from all across the world onto its network, I suspect that they are both going to do very well indeed - forget the price. You’ll get your profit.