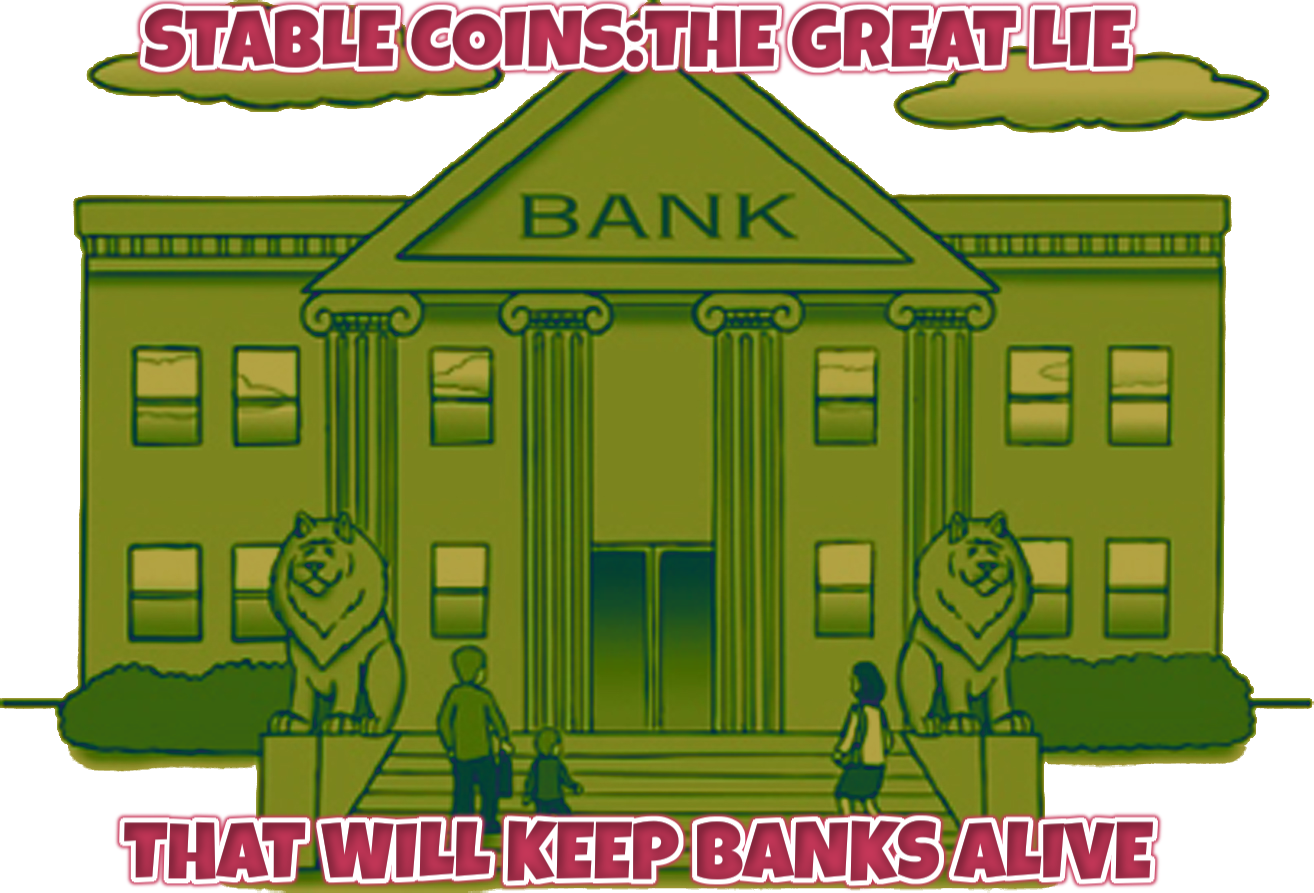 By viraladmin | Everything Cryptocurrency | 12 Aug 2019

It's a term we hear and use all to often in cryptocurrency - stable coin. The truth is, however, in the history of man's monetary systems there has never once been a stable coin.

The term stable coin is a complete misnomer and is actually the opposite of why cryptocurrency exists. 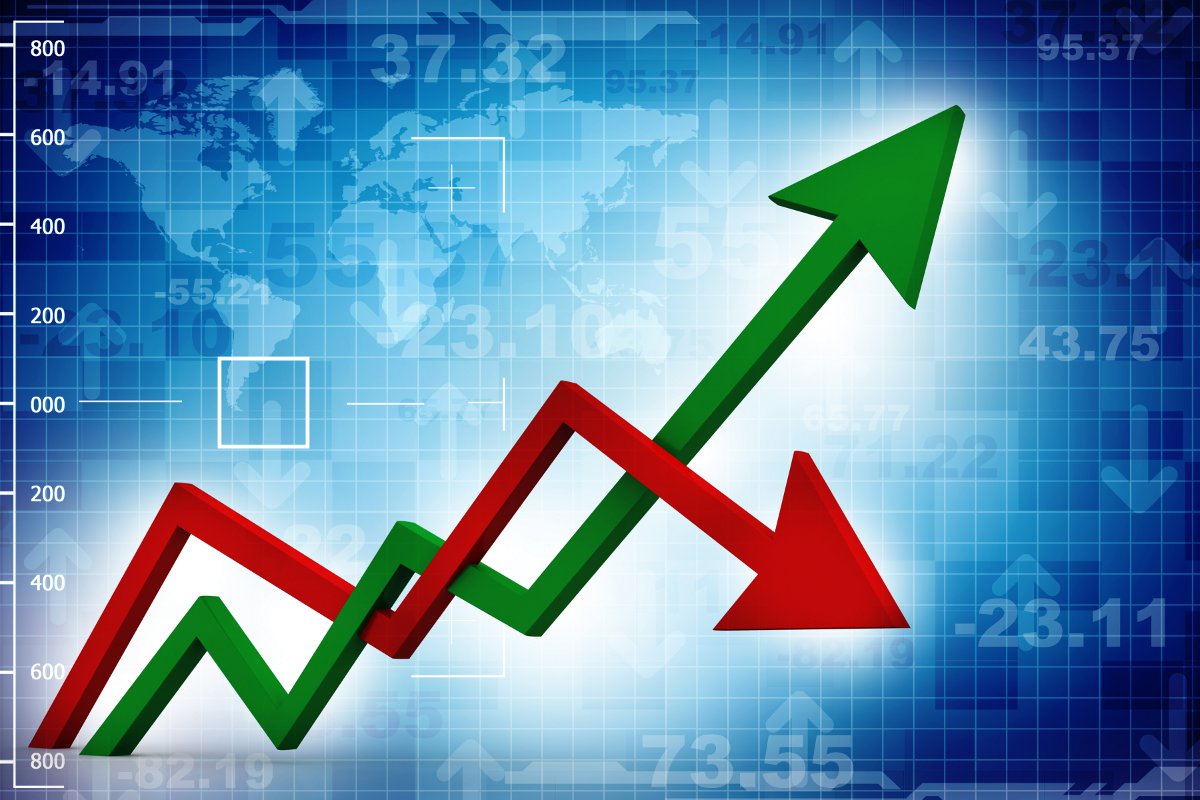 Cryptocurrency exists to get away fake interest rates, fractional reserve banking that allows banks to create currency at will, and corrupt derivative investments - all of which creates a manipulated currency value.

The point is, stable currency doesn't exist. The traditional fiat currencies are not stable by any means. Rather just the opposite. Fiat currency is inflationary. This can easily be seen by examining the past 100 years of currency in america - the world's strongest currency.

This is exactly the opposite of how cryptocurrency was designed to work. Bitcoin was created to be deflationary. In January of 2009 when bitcoin was first launched it was worth effectively $0.01 USD. Twelve days later when the first bitcoin transaction took place, the value was at $0.03 USD.

How does this relate to supposed stable coins?

Well the majority of stable coins that exist, are considered stable because they are tied to a fiat currency value. Considering fiat currency is by default an inflationary currency, this means anything tied to that value is also inflationary, not stable.

If one needs an inflationary currency, they already exist and cryptocurrency is not needed. You can use cash, credit cards, debit card, merchant accounts like PayPal, etc. There is little need to tie a cryptocurrency to something that will decrease in value.

In the early days of cryptocurrency tying things to fiat currency made more sense as the largest exchanges didn't allow fiat currency pairing - however for most people in the UK, the EU, and the US that is just no longer the case.

What about asset backed cryptocurrency? 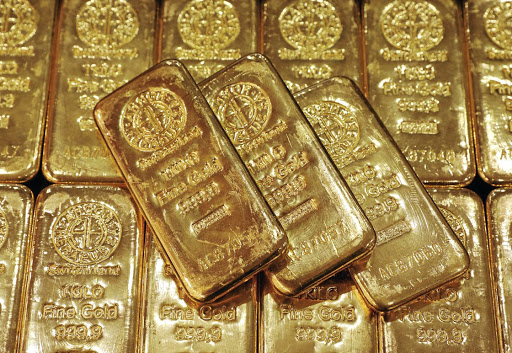 An increase of 373% can hardly be deemed as stable by any definition of the word. Now of course an increase of value is certainly better than a decrease in value, but the fact remains no matter what you try to tie cryptocurrency to, it is not stable by any means.

Will a stable coin ever be possible?

Practically speaking it is unlikely we will ever truly see a stable coin, however it is theoretically possible. There are two methods I can think of that would make a truly stable coin.

The things I have stated in this article may seem obvious to those who have been in crypto for a while but it's a topic that confuses a lot of people and I have had countless discussions about this on LinkedIn.

Many people don't understand that crypto was created to get away from manipulated inflationary currencies and "stable coins" are nothing but digital versions of the these existing system.

If cryptocurrency is ever to truly win the currency war against banks and governments, then stable coins need to be buried. They only serve as a tool for banks to prop up the existing system and set cryptocurrency further away from its ultimate end goal of being digital cash.