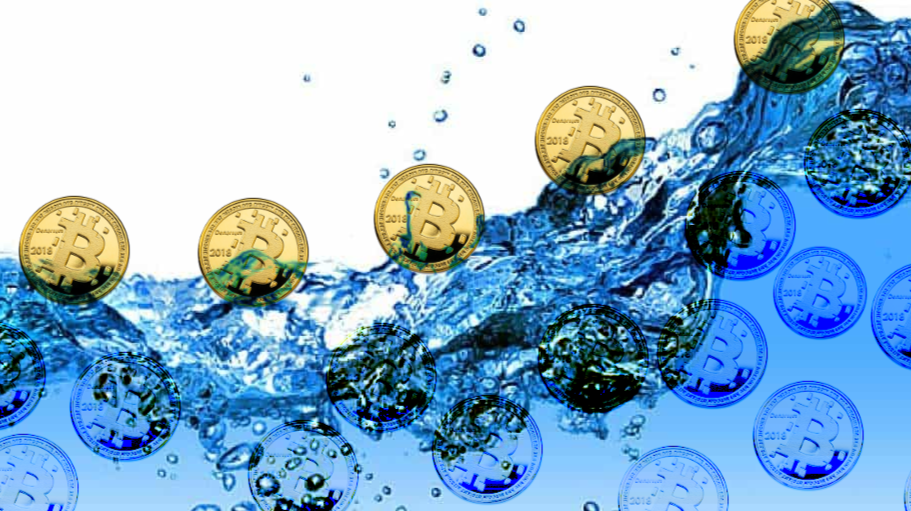 Liquidity: Its not as important as you think

By viraladmin | Everything Cryptocurrency | 31 Aug 2019

There is a phrase I find myself repeating to people over and over when it comes to cryptocurrency and its a phrase that project creators need to understand a lot more than they currently do.

Adoption does not come from liquidity. Liquidity comes from adoption.

In the world of cryptocurrency one of the most talked about things is liquidity of coins and tokens. Investors have long sense corrupted this industry with the believe that liquidity is the most important aspect of a project.

This is why one of the very first things almost all projects try to do is get listed on exchanges. It is also why exchanges have come to be some of the most profitable businesses in the crypto industry.

The truth however, is that this view has corrupted cryptocurrency and created a false reality about how free market systems work.

Exchanges have been well known to help in promoting the false view that liquidity of a coin or token is the most important aspect. After all if everyone believes this, they have no problem spending countless thousands of dollars getting listed in exchanges.

In fact, exchanges have embraced the view so much that you can find countless projects that think more people will come to their project if they can find the tokens or coins on a popular exchange.

The truth is, most won't bother researching the project at all. They will merely watch charts and buy and sell coins based solely on chart movement. This creates pump and dump coins even for the most legitimate of projects.

Sadly, what most projects don't seem to realize is that adoption is the most important aspect of things - not liquidity. Of course many projects misunderstand what this means. They think adoption means how many people are holding their coins or tokens. This is why airdrops became so popular in 2016.

An airdrop is the practice of randomly giving away as many tokens as possible to get your tokens widespread. It seems people think adoption of a token or coin and adoption of a project are one in the same. Once again this is a false and misguided view.

Tokenomics is not Liquidity

This is what the term tokenomics is all about. Projects that understand tokenomics and put the effort and focus on this instead of coin holdings and liquidity will find they are much more successful than other projects. 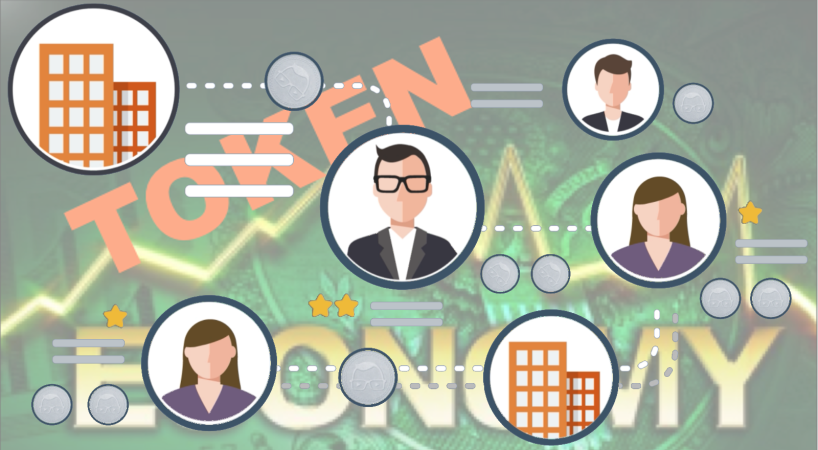 Tokenomics is a term used to describe what goes into a project to make a token or coin economically sound. For "utility tokens" this is about creating the platform that a token will integrate with, however more important than having a platform, its about the steps taken to get the masses using your platform. Its all about the marketing of your platform.

For tokens that are used in games, this means marketing your games and get hundreds of thousands of people playing those games. For projects like ethereum its about getting project owners to start building their tokens and smart contracts on your platform. Not only that its about getting projects with the most chance for success using your platforms.

For standard coins and tokens that want to be a new form of money, its about getting as many merchants using your coins or tokens as possible.

Security tokens are an entirely different ballgame however. In fact, most security tokens, are not actually legitimate security tokens. A security has a tons of legal hoops they have to go through and its a lot more than just KYC and AML laws.

Setting all of this aside, when dealing with cryptocurrency it is still the use case that drives its value. Look at XRP as an example. It is very much arguably a security that acts as an investment into the Ripple Labs corporation. However it is also driven by the belief that the coin will be usable in its future.

It is the belief that the coin will be used within ripple labs products and through the partnerships they make that drives the liquidity. So even when it comes to security token, it is the usability that drives its price. With usability comes adoption. With adoption comes liquidity.

Project creators and teams need to really understand this more. Ignore getting your tokens listed on exchanges right out of the gate. Ignore investors who want instant returns.

This is what it takes to create a successful project.

Until 2016/2017 the vast majority of projects understood this. During the 2017 boom most projects seem to stop caring about the missions of their projects and only saw easy money from coin liquidity.

Now countless project fail because they don't seem to understand their project is what matters, not the value of their tokens and coins.

If you are part of a project, please understand your project is more important to the people that matter than liquidity. Anyone discussing liquidity before adoption should be ignored as someone who cares about money, not project success.