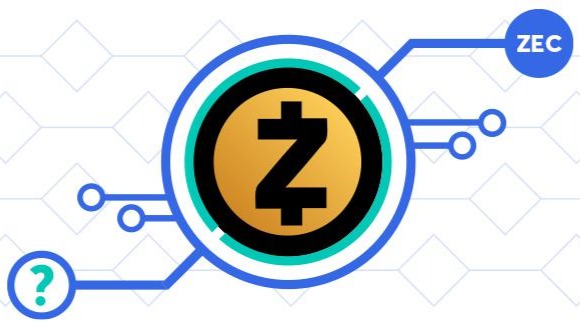 Hey Publish0x community! Welcome back in this new article of my “Easy & Short Cryptocurrencies Made Accessible” area.

In this article we talk about more features of Zcash!

In the last E&S article I introduced you Zcash (ZEC) and I said that is an altcoin that has made its way among the countless cryptocurrencies on the market thanks to two main features: security and anonymity, features also shared to date with Monero (XMR). The history of Zcash can be traced back to 2013. The project started with a completely different network called Zerocoin. In 2014 it is named Zerocash. The network quickly saw the creation of Zcash in October 2016. At the same time, the non-profit Zcash Foundation came into effect.

Units and divisibility: The unit of account of the Zcash system is a ZEC. The ticker symbol used to represent Zcash is also “ZEC”. As a nod to Bitcoin’s creator, a zatoshi is the smallest amount within Zcash representing 0.00000001 ZEC, one hundred millionth of a ZEC.

Scalability: Scalability work is in progress. There are several approaches to making blockchains scalable, both at the protocol layer (layer 1) and at the application layer (layer 2).

If you have been following me for some time you already know that I am the Project Manager of a Mining Farm and I follow the mining sector very actively. I am a great supporter of this activity, especially in the long term. 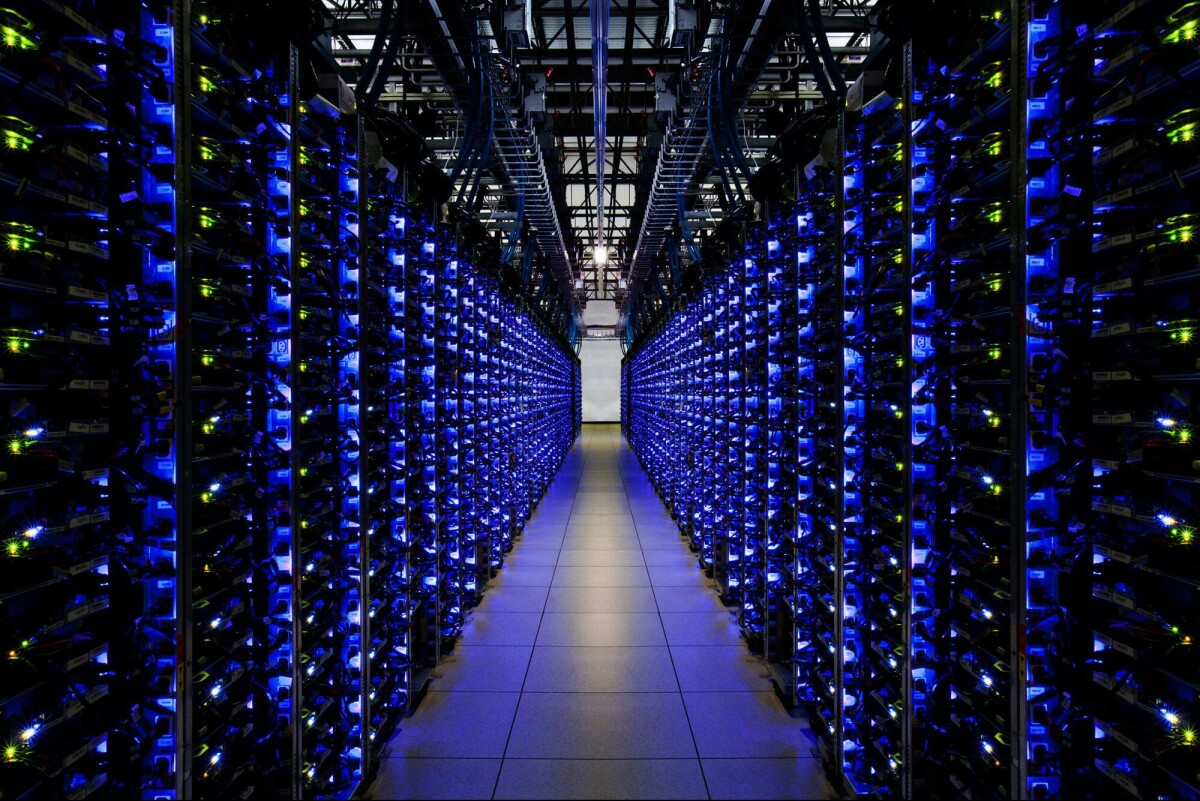 I have already written a few articles regarding mining; I will leave them for you below:

EIP-1559 the arbitrator on transaction fees

Mining, a MUST for a real and actual accumulation plan

If you want to deepen the topic of mining, I recommend you watch this video where I explain why the importance of mining Bitcoin.

So, like most cryptocurrencies, Zcash relies on miners to add transactions to the blockchain. Although all nodes in the Zcash network help to verify the validity of transactions, miners take on the important task of ensuring network security. To protect the network, Zcash uses a proof-of-work mining algorithm. Proof of work means that miners use processing power to compete with each other to generate a new block on the chain. The first miner who successfully completes the correct calculation of each block will receive the network standard block reward and any fees for any transactions they add to that block.

Zcash team highly recommend joining a mining pool rather than mining solo. It provides a steadier income stream based on the hash rate contributed, rather than only getting paid when your ASIC mines a block.

1) Efficient and usable: use Zcash as a fast and reliable, inexpensive means to send money or digitally purchase goods and services.

2) Decentralized and attack-resistant: Zcash is decentralized and maintained by a wide network of people and machines. There is no central database to be hacked and no single point of failure.

3) Private addresses and transactions: Privacy is built into the core of Zcash, allowing people to send and receive ZEC without disclosing the sender, receiver or the amount transacted.

4) Audit and regulation friendly: Private addresses and transactions can be disclosed by Zcash users for information sharing, third party audits or to comply with regulatory requirements.

By using Zcash, you can achieve maximum privacy while also having the security of a decentralized blockchain.

With this second article about ZEC we have discovered new things about Zcash Protocol, Mining and some Key Features!

Next week I’ll introduce you a new cryptocurrency!