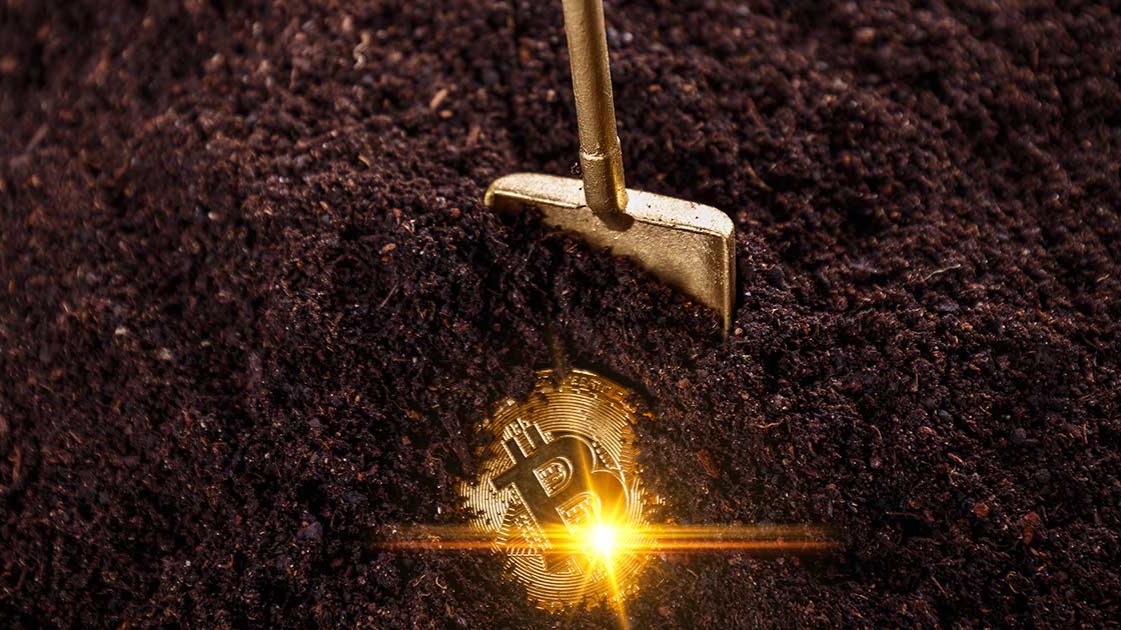 Well here I am, this time I want to explain to you why smartphone mining is a stupid thing that leads nowhere.

Indeed it leads to something: if you are tired of your current mobile phone, thanks to mining you can give it the Final Shot !!!

Everyone knows how the validation of blocks of the blockchain works, but let's do it the same: Repetita iuvant !!!

The validation of the block

The validation of a block relies on a consensus computer problem called the Byzantine Generals problem.

Let's assume there are 3 or more generals who have to decide whether to attack or not according to what has been ordered by the commander.

One or more generals could be in bad faith and to confuse the others they would implement the opposite of what was ordered by the commander.

To avoid any inconvenience, the solution to the problem is to be loyal.

The author Leslie Lamport, when in 1982 he conceived the problem and tried to explain it in a way that would remain etched in the memory, I use a real nationality.

In order not to cause discontent, he thought it was correct to call them Albanian Generals, but later to be sure that he would not generate offenses, he "baptized" them as Byzantine Generals.

We transpose everything on the blockchain and it turns out that the network has commissioned each node to perform a complex cryptographic calculation (algorithm SHA-256) that is the same for all.

This corresponds to the order given by the commander.

Each node with the available computing power proceeds to solve the problem (this is the Proof of Work); once the solution has been found, it communicates it to the network.

This would be what the Byzantine General communicates to the other Generals.

However, the block has not yet been validated.

In fact, to be validated, at least 2/3 of the nodes must agree with the proposed solution.

Now the loyalty of the "Byzantine generals" comes into play, ie the knots.

If there were malicious people, they would not be successful: in fact, the whole procedure is successful only and exclusively if you are loyal.

So if we came to find the solution for seconds, but it is still the right one, we must agree with the solution that was found because it is the correct one.

I hope that the validation is now clearer, in the sense that the Proof of Work does not consist in sharing the result, but consists in diligently using the machines to find the most correct solution.

Let's enter the eye of the "storm": the solution of the algorithm.

As I said a few lines above, the message the commander gives to the Generals must be converted using the SHA-256 algorithm, where SHA stands for Secure Hash Algorithm.

In other words, through the execution of the algorithm, a sentence is transformed into a series of alphanumeric characters. This result is called Message Digest (known as Hash).

For maximum security, it is not possible to retrieve the source phrase through SOLO Message Digest.

Don't you notice some familiarity with the seed phrase?

Here are some examples of Hash, found on Wikipedia:

If we modify "Cantami" with "Contami" (we changed only one vowel), the Hash changes enormously for a chain reaction known as the avalanche effect.

In order to obtain those strings, the processor must perform complex calculations and refer to a multitude of constants that allow to reach the final result.

For this purpose, dedicated ASIC (Application Specific Integrated Circuit) processors were invented; in this case in order to apply the calculations underlying the SHA-256 algorithm. 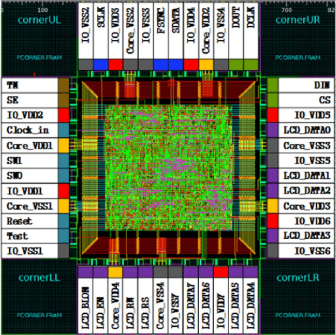 But not for this reason, some companies cannot manufacture some dedicated to the modification of vocal frequencies, or for recording.

Now if we take the processor of our Smartphone, it has been designed to perform a multitude of short and simple actions and not complex and energy-intensive calculations.

The structure of smartphones prevents the "indiscriminate" use of the battery, in fact when a process engages the battery too much, the system promptly warns us.

Can you imagine if we have a sudden need to use a map in conjunction with the GPS, and the processor is busy calculating a Hash?

A few interminable seconds pass to open the application and the first idea that comes to mind is that we have caught a virus.

This is because we identify slowness as a problem in the latest generation of smartphones.

Try to get a Galaxy Nexus back in your hand! (mind you I'm not denigrating it, indeed for the technological possibilities of about 10 years ago, it was truly revolutionary!)

It was the first smartphone with 1 GB of memory!

Another thing to keep in mind is that the machines used in the Mining farms do not waste time and memory for video outputs: can you imagine having to "waste" time giving instructions to the video card?

For all these reasons it is definitely useless and counterproductive to try to mine with your mobile phone.

It is no coincidence that Google and Apple have banned all applications that REALLY allowed to mine coins.

The stress to which the processor and the battery are subjected is really a lot: in some cases, overheating of the battery could lead to a fire or, worse, to an explosion.

So, I tell you in all honesty: do you want to mine with your mobile?

Well, Tron and Algorand give you the chance, take advantage of this! With staking the processor does not experience any form of stress.

I refer you to my videos, if you missed them!