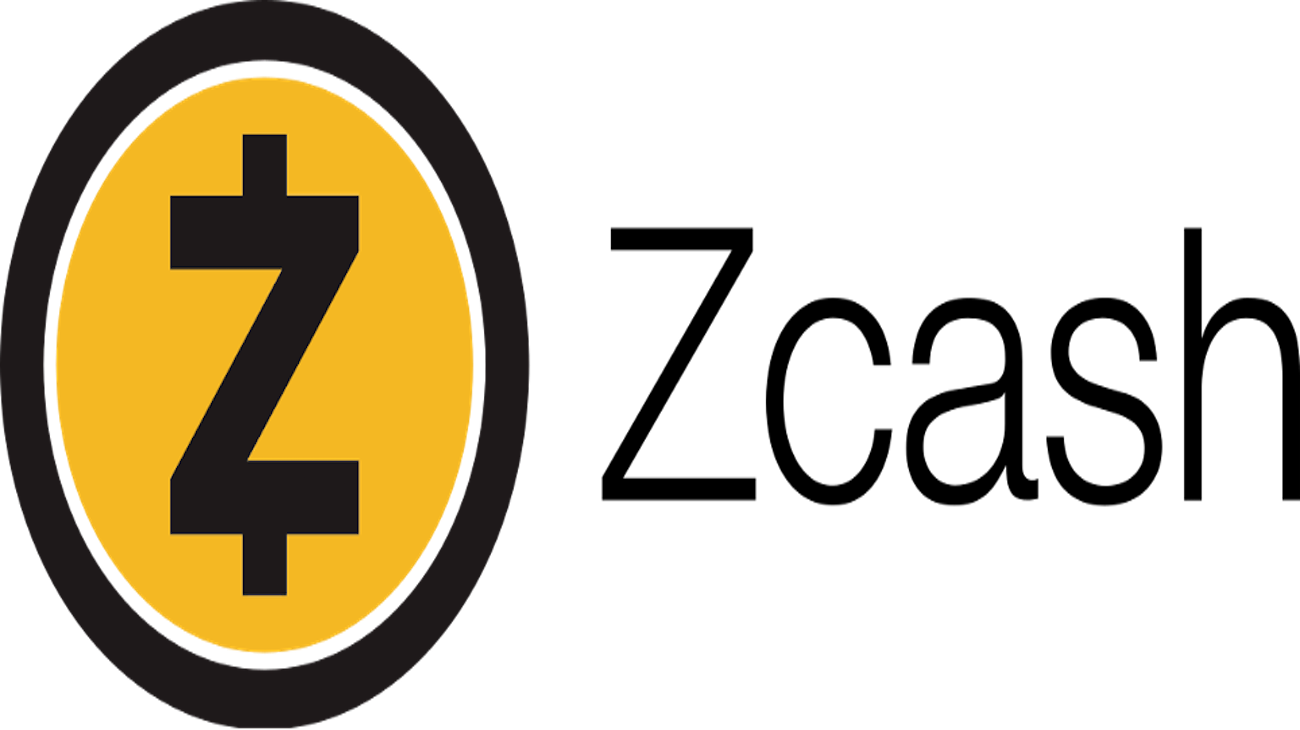 With this article we are going to introduce the 18th cryptocurrency of this section with the 38th “E&S” article.

Today we will talk about: Venus (XVS)!

Zcash (ZEC) is an altcoin that has made its way among the countless cryptocurrencies on the market thanks to two main features: security and anonymity, features also shared to date with Monero (XMR). I’ve already talked about Monero in these two articles:

The history of Zcash can be traced back to 2013. The project started with a completely different network called Zerocoin. This privacy coin is the brainchild of several members of the Computer Science Department of Johns Hopkins University in Baltimore. Specifically, Zerocoin was developed by Matthew Green, Christina Garman, Ian Miers, and Aviel Rubin. In 2014, a new agreement emerged after the MIT cryptographic cooperation. This new coin has more advanced functions. It is named Zerocash. The network quickly saw the creation of Zcash in October 2016. At the same time, the non-profit Zcash Foundation came into effect. The team is committed to the future development and expansion of the Zcash ecosystem.

Zcash has one of the most respected teams in the market. Zooko Wilcox is the CEO of Zcash. He is known as an American computer security expert and CEO of Least Authority Enterprises. He was assisted by Alessandro Chiesa, a computer science faculty member at the University of California, Berkeley and co-founder of Zcash.

It is worth noting that Matthew D. Green, a cryptographer from Johns Hopkins University, was also a member of the founding team, and Roger Ver was one of the company's initial investors. In addition, Vitalik Buterin, the founder of Ethereum, has also signed up as an advisor for the Zcash project.

Zcash was created with the aim of improving privacy in the world of cryptocurrency. Anonymity is guaranteed by the fact that this cryptocurrency does not publish in plain text all the details of transactions within the blockchain, thanks to the use of two tricks:

The operation is guaranteed by the Zero Knowledge Proof algorithm. This algorithm makes it possible to avoid the revelation of various sensitive information, as for example happens with bitcoin.

Zero Knowledge Proof was actually first created in the 1980s by three academics at the Massachusetts Institute of Technology University. As the name suggests, the concept of Zero Knowledge Proof is that it allows a system to verify a transaction without exchanging passwords. What this also means is that the keys cannot be stolen or hacked and nobody can see any of the private information that is being shared on the blockchain.

Zcash introduces some valuable benefits to the market. Users can make purchases, investments, and donations with confidence because the network provides users with transparent and confidential transactions.

If you want to find out more details about this cryptocurrency, I suggest you to follow me on Publish0x to receive the notification on the next article, which will be released next Sunday, dedicated to ZEC! 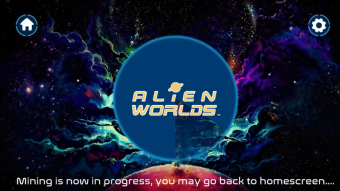 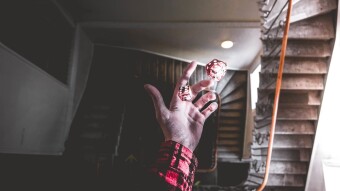