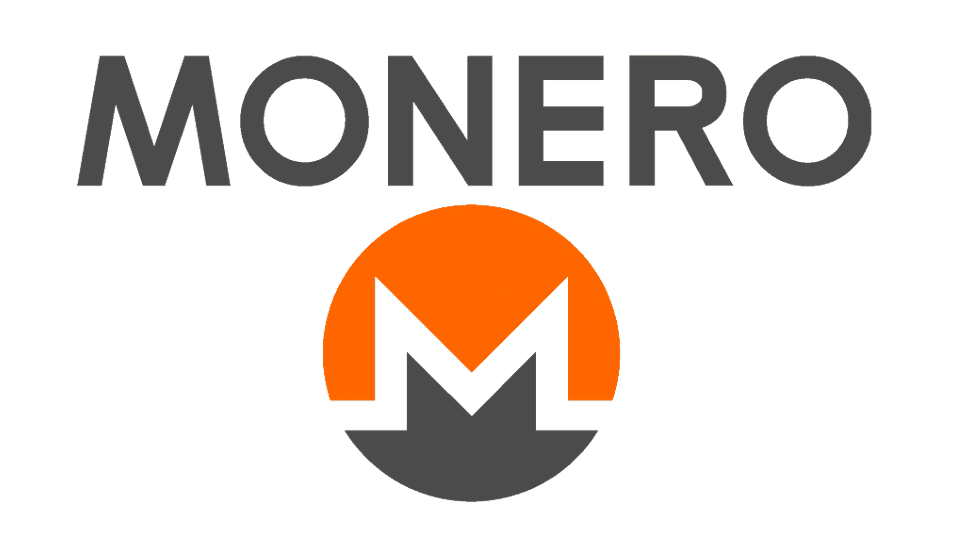 Hi Publish0x community and welcome back in this new article of my “Easy & Short Cryptocurrencies Made Accessible” area.

Today we are going to introduce a new cryptocurrency: Monero (XMR)!

Day after day, new innovations are born in the field of cryptocurrencies. The dominance of bitcoin is continuously threatened by the rise of new digital currencies, one of them being Monero itself. This is the latest innovation in the field of cryptocurrencies, an alternative that has quickly entered the market thanks to its adoption for rather controversial payments namely those involving black market and online drug dealing. This does not mean that it is an illegal or irregular currency. Monero is liked a lot because it allows you to move money anonymously.

Monero is the leading cryptocurrency, focusing on private and censorship-resistant transactions.

Most existing cryptocurrencies, including Bitcoin and Ethereum, have transparent blockchains. Anyone in the world can verify and/or track transactions. This means that the sending and receiving addresses of these transactions may be associated with real-world identities. On the other hand, Monero uses various privacy enhancing technologies to ensure the anonymity of its users.

Monero was launched on April 2014 originally under the name BitMonero, which is a fusion of the word Bit (as in Bitcoin) and Monero (which literally means "coin" in Esperanto). Five days later, the community chose to shorten the name to Monero. It was launched as the first fork of the Bytecoin currency, however this cryptocurrency was released with two major differences: 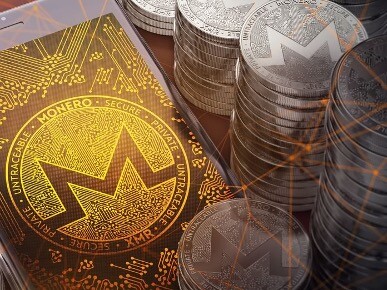 The past few years have been marked by the Monero scandal, and Monero has been associated with illegal activities. In 2018, hackers who stole about 500 million NEM tokens ($530 million) from Coincheck had difficulty reselling the stolen tokens in exchange for Monero.

Monero is a cryptocurrency associated with ransomware, scammers, and organized crime on the deep web. But can the Monero token itself be considered as a scam? Of course not, Monero is one of the largest cryptocurrencies in the world, with a respectable capitalization, topping the charts.

Monero transactions are confidential and untraceable.

Unlike selective and transparent alternatives (such as Zcash), Monero is the only cryptocurrency that defaults to anonymous users. The sender, receiver, and amount of each transaction are hidden using three important techniques: invisible address, ring signature, and RingCT. Since every transaction is private, Monero cannot be tracked. This makes it a real and fungible currency. Merchants and individuals who accept Monero do not need to worry about being blacklisted or tainted tokens.

Monero has the potential to allow people to transact on the earth almost immediately, without the permission of any authority. In countries where governments are oppressive, this can be used as a very powerful tool for the pursuit of freedom.

If you want to find out more details about this cryptocurrency, I suggest you to follow me on Publish0x to receive the notification on the next article, which will be released next Sunday, dedicated to XMR!

Have you some Monero in your crypto portfolio? Let me know in a comment!