What is Cosmos (ATOM) - A Beginner's Guide 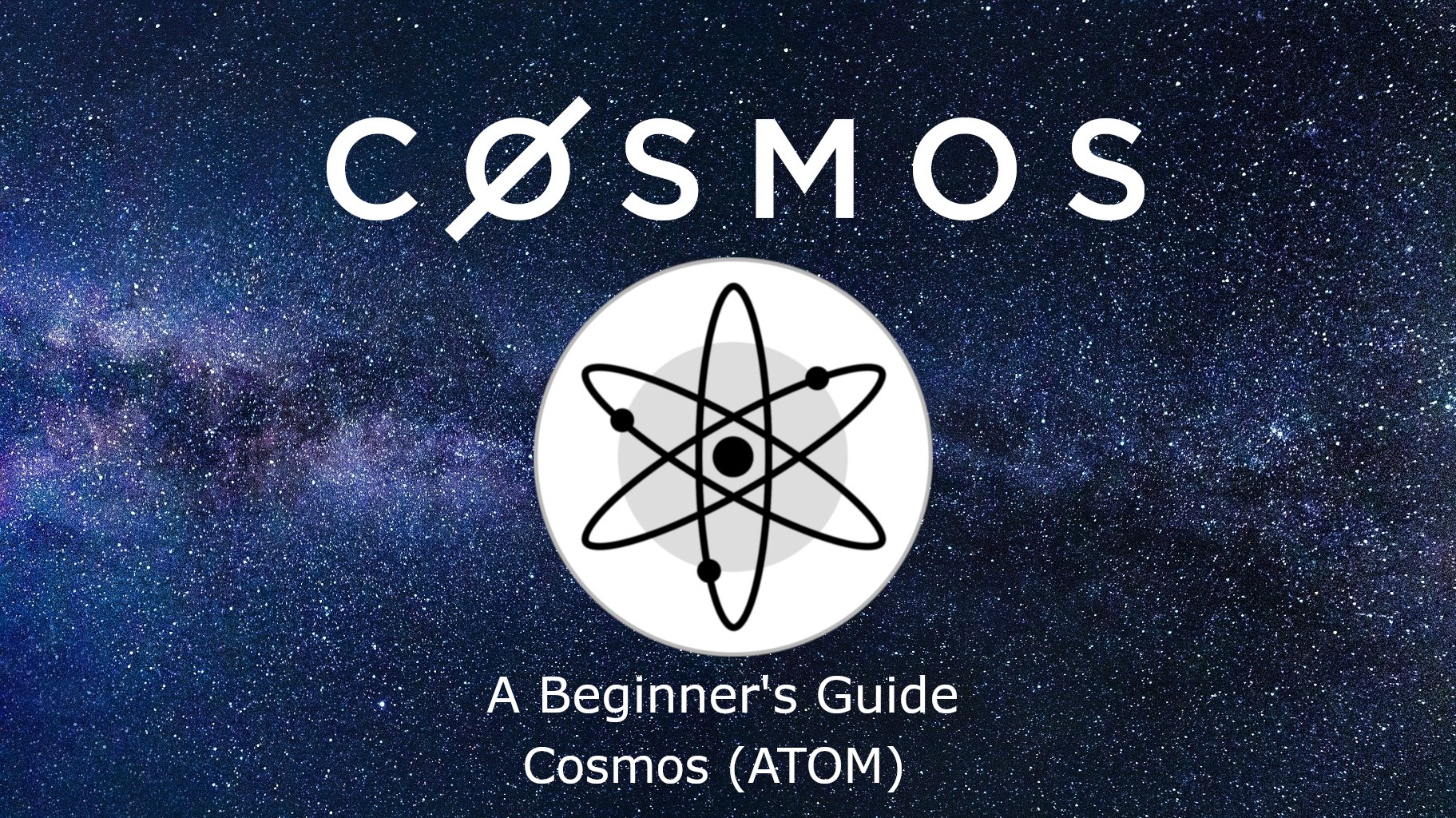 What is Cosmos (ATOM) - A Beginner's Guide

Cosmos is "The Foundation for a new token economy" or "The Internet of Blockchains". They are an open source community built by the Tendermint Team. Cosmos as we know it was launched on March 13th, 2019. Cosmos (ATOM) is the 1st Hub in the Cosmos Network, which I will get into later. At the moment there are a little more than 236 million ATOM. 1 ATOM can be subdivided into 1 million micro ATOM known as (uATOM). Which is just like Satoshis to Bitcoin.

To understand what Cosmos is we need to understand what it is trying to accomplish first and what a blockchain really is. Cosmos is trying to make the starting point for all future Blockchains. They are creating the foundation and tools for people to create their own Blockchains and tokens that all work together. Think about Ethereum and how it spun multiple tokens and that’s just the tip of the iceberg.

Quick Blockchain History Recap
(you can skip this part if you are familiar already)
Take the Blockchains we have today and they are all siloed from each other. They each need to be upgraded independently and can't really communicate with each other. Blockchains at their core are a public ledger that holds all the transactions in the environment. That is because there is no one person in control of the transactions (like a bank) but governed by the masses (decentralized). That is because we don't trust billion dollar companies with our money and don't trust any one person. But if we are all watching each others actions, then we trust it. The block chain is designed to stop any 1 person from doing harm. If 1 person changes the public ledger than the rest of the masses know that person is bad and kicks them out.

Proof-of-Work is widely used as a way to add transactions to the blockchain. You will hear people talk about how its killing the earth. It's seems excessive but it's true in a round about way. The amount of power it requires to "mine" bitcoin is astronomical. That power usually comes from fossil fuels which are warming the earth. (or not if you don't believe in Global Warming).

So in 2008 Blockchain came out and shook the world. But Blockchain is highly dated and if it was released today it would be worth pennies not thousand of dollars. It is only high because it was the first and a game-changer. The code base was not designed for what we are doing with Blockchains now and that’s okay because…

In 2014 Ethereum came to the party. Ethereum enabled "Smart Contracts" and allowed the creation of dApps. It greatly increased the opportunities of a blockchain but it also had its issues. For one it still used Proof-of-Work which besides the power issues it limited the amount of transactions per second. The other major issue is the ability to create dApps on it's Sandbox environment. It likes building apps now for smartphones but having to use the SDK from Android 1 or iOS 1. It would work but not be as great as it could be.
(end of skipped part)

With that out of the way let's get into Cosmos and how its going to change Blockchains forever. What Cosmos wants to do is create a internet of Blockchains. Where they all can communicate with each other, process transactions quickly and maintain their own sovereignty. They take the normal 3 layers of a blockchain (Application, Consensus, Networking) and flip it upside down and right side over. Cosmos uses IBC, their Cosmos SDK and Tendermint.

In a nutshell this the network that the Tendermint team is building. Groups of Blockchains all linked together so that they can talk interact with each other and pass data to each other.

The way it works is that Blockchain 1 tries to send 100 token1 over to Blockchain2 which uses token2. Well each Blockchain has a light-client of each other tracking the validator set of each other. The 100 token1 is locked up on Blockchain1 and 'sent' over to Blockchain2. Whatever the value of token1 is, that same amount of token2 is created on Blockchain2. Now I know what you are thinking, once there are hundred of Blockchains created with this protocol there will be thousands of connections as each Blockchain will need to be in constant communicated with every other Blockchain. This is where the brilliance of Cosmos really shines in my opinion.

Hub and Zone methodology:
So to curb the thousands of connections as described above the Hub and Zone method is used. A Zone is a heterogeneous group of Blockchains. The Hub is a blockchain that was specifically designed to connect Zones together. And the 1st hub launched was the Cosmos Hub. It is the Proof-of-Stake blockchain that we know of that uses the token ATOM. 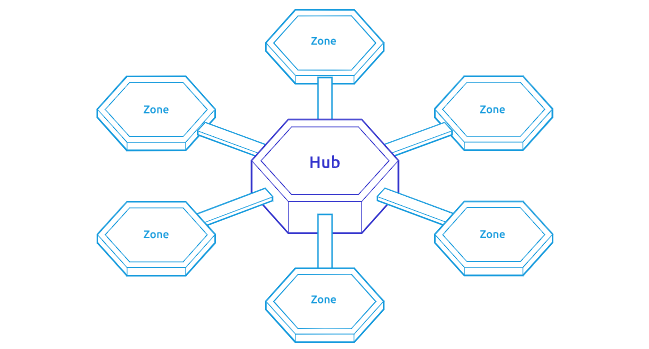 It doesn't end there though. It is possible to connect Blockchains like Ethereum to the Cosmos network. The way it works is with an inter-mediator blockchain that acts as a Peg Zone. A Peg Zone tracks the state of the other blockchain. The way it works is like this; The Peg Zone needs to first decide the finality threshold for the Ethereum blockchain. Lets say it's every 10 blocks. So for a given block with a transaction, once 10 blocks are added to the chain that block is final. If person A is sending 100 ETH into the Cosmos network, the Peg Zone holds those 100 ETH and once the 10 blocks are recorded then "releases" the same amount into the Cosmos network.

So Tendermint was created by Jae Kwon in 2014. What Tendermint BFT (byzantine fault tolerant) does is it takes the traditional Networking and Consensus layers and packages them up into 1 generic engine. That allows developers who want to build a blockchain just to focus on the application layer. Tendermint is then connected to the Application layer by the ABCI protocol (Application Blockchain Interface). The beauty of ABCI is that it can be used by any programming language which then gives developers the option to pick the language that suites them best. 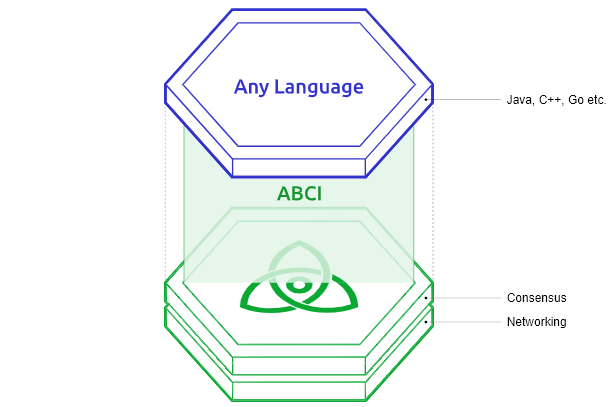 Incredibly High Performance: It can have a block time of 1 second which enables thousands of transactions to happen per second.

Security: It is not only fault tolerant it is also accountable and that means if the blockchain forks then there is a way to determine liability (agreement, validity and termination)

Public/Private Blockchain Options: Tendermint only controls the networking and consensus which means the Application Layer decides on the validator set. The developer can decide if they want a Public or Private BlockChain.

Instant Finality: When a Block is created then the transaction are finalized. It also means forks are never created if at least a third of the validators are honest. (Which is not the case with Proof-of-Work Blockchains)

This is the foundation to build the application of the blockchain. Cosmos created these sets of tools to make it easier for developers to create their own application and thus their own Blockchain. So this SDK is built by the Tendermint Team but Cosmos is built so that it is capable of being utilized by SDK's created in the future just so long as they utilize the ABSI protocol.

Modularity: The SDK has a ton of modules that developers can utilize and essentially copy and paste into their application. Also, anyone can create a module to be used by everyone else. It's the essence of Open Source. 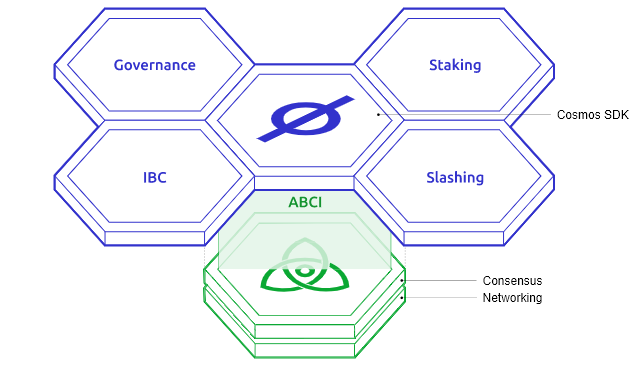 One of the things to know is Ethermint, which is a project that ports Ethereum VM's into a SDK module. Cosmos SDK is also modularity. What that means is that any blockchain code base that is already on Golang can be ported over to Cosmos.

You can Stake ATOM to earn a pretty great return. You can NOT stake ATOM on Coinbase, at least not yet. There are plenty of places to stake with two of them being Cosmostation and Lunie. Cosmos wants 66% of all tokens staked to support the environment. If there are less than 66% staked then the block rewards grow to a ceiling of 20%. If there are more than 66% staked then the block rewards decrease to a floor of 7%.

So after all of that I hope you have a better understanding of what Cosmos is. It is not so much as a normal blockchain as we think of today but a ecosystem of potential Blockchains. Could you imagine if Cosmos was the 1st Blockchain that was created? It would have greatly revolutionized the cryptocurrency phenomenon. After truly learning about it I am greatly appreciated of the work of the Cosmos team. It is now essentially as easy to create a Blockchain as it is to create an Android App. Still a learning curve but widely available to the masses. My personal opinion is, if you care of the cryptocurrency environment then this is the token to invest in.

Here are some of the great projects being built on the Cosmos ecosystem:

IOV: universal protocol between Blockchains to send/receive from 1 single address 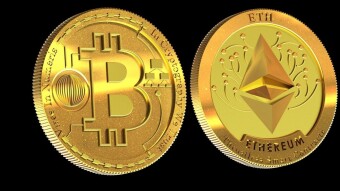 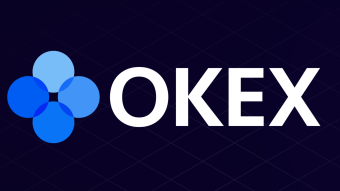 Okex Articles of the Week 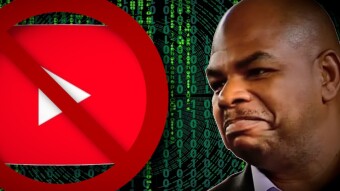