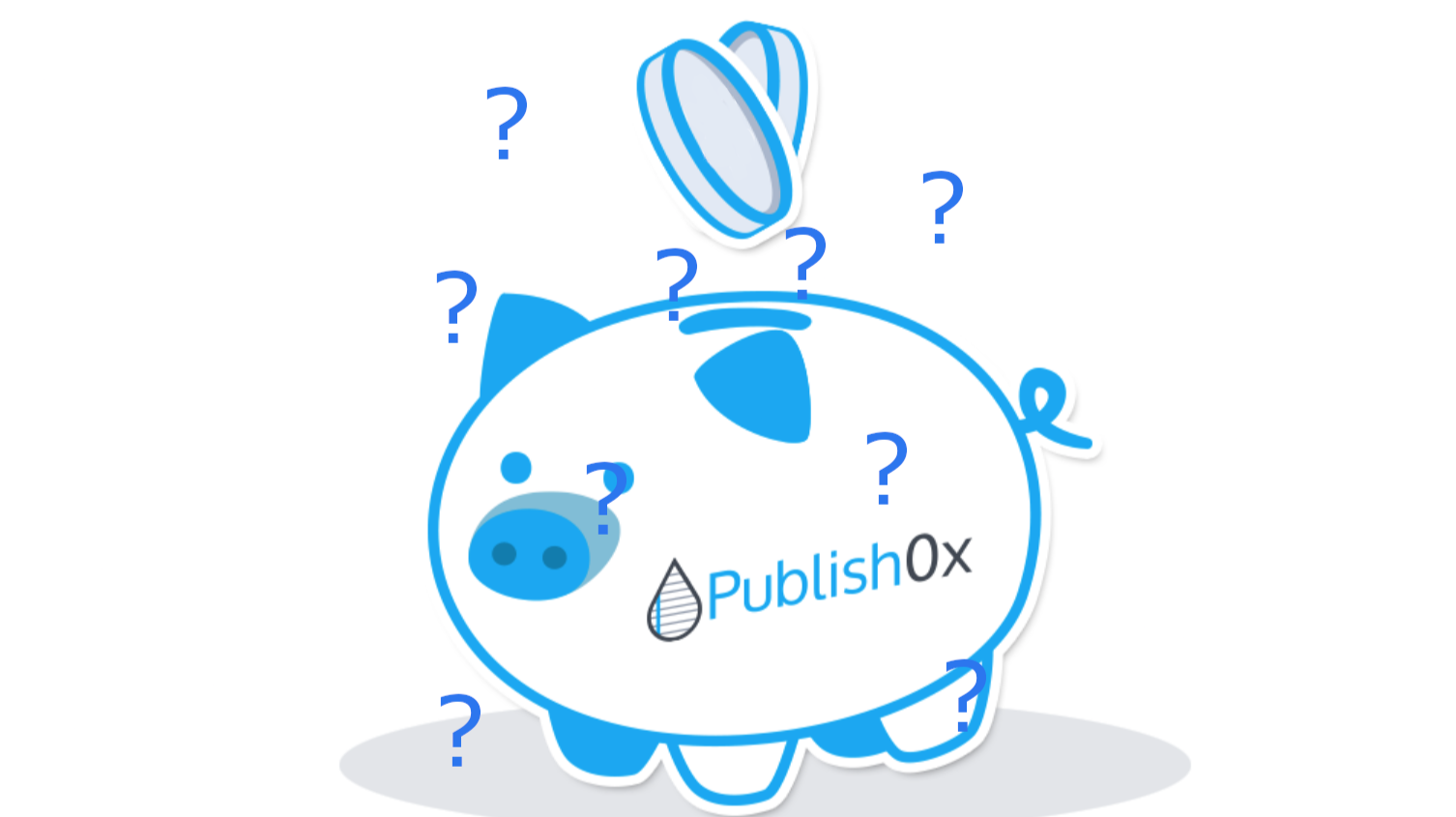 All things NFT for my followers! + bonus Surprise!

Alright guys if you have been following me here on Publish0x you know I love Alien Worlds. I have fallen in love with the WAX blockchain. It is so versitile and has brought me a lot of joy playing the various games. So I have worked on something for my peeps here at Publish0x as a thank you. More on that later though!

I still play ALL the time. I currently have staked 1,450.1919 to Neri. I stake after I earn 50 TLM. While I like my current mining tools they do not get me a lot of NFT's anymore. I know it has a better chance of getting a NFT per mine (based on my previous tools) but since it takes longer to mine I don't mine the same amount of times in a day. Sure I get more TLM this way but I am thinking about switching back to 3 Standard Drills and see if I have more luck getting those NFT's.

I also started playing Rising Star (this is a Hive game). It's a fun passive game to play. I got into Rising Star because of https://www.publish0x.com/@Suraz-Bhattarai and they helped me out alot with getting started! The point of the game is that you are a musician and you got to perform "gigs" to get more fans and tips (starbits). There is way more than that but that is the general feel for the game.

There was 1 point where I almost gave up playing because I thought I was getting scammed. After you complete a certain amount of gigs you are awarded cards (think NFT) that you can use to be better in the game. Well after earning 4 cards I wasn't receiving any. Well turns out you need to get on their discord and verify your account before you can receive the cards you earned.

My Cards so far are:

What I do is since Alien Worlds mining for me is every 30 minutes I do the "illegal Busking" gig on Rising Star which is only 5 minutes long. I know other ones will get more starbits but I am hunting for more free cards and the more quick missions I do the quicker I will get more cards.

This is where you stake your unused NFT's on the WAX blockchain to earn Aether. I won't get into the nitty gritty about it. But Khazrakh just wrote a article about upcoming things for rplanet so go read that here. I don't a ton of Aether but I have 6,830 which I am happy about.

I could stake more but again I am not earning a lot of NFT's anymore in Alien Worlds and anytime I get abundant cards I try to sell them. I have sold a lot of Grey Peacemakers for 1 WAX (average price is 0.5 WAX). When I sell a card I go check out the person who bought it to see all their other cards and from what I can tell people are buying up minions to get ready for Thunderdome lol.

I also got back into Prospectors.io. They released BoomTown which is basically a new map where there are more resources. It is easy to earn gold early on in the game but after a while its pointless unless you really play the game. The problem with Prospectors is that each "world" is completely limited and becomes obsolete after a while so they will have to keep releasing new "worlds".

I love Splinterlands. I am still doing the daily quests but to be honest I forget sometimes. I mostly earn DEC or potions which is annoying but I will take it. I am having a problem getting my HIVE private keys from Splinterlands so that is annoying. I want to get my DEC out to test out the Hive network but I guess it will have to wait.

Okay the moment we all have been waiting for :)

I made a NFT for you guys. It was fun and something that I thought people would enjoy. It has no real value (yet!) but I am giving them away to anyone who wants one. Just comment with your WAX name and I will mint one directly to you for free.

Here he is everyone! 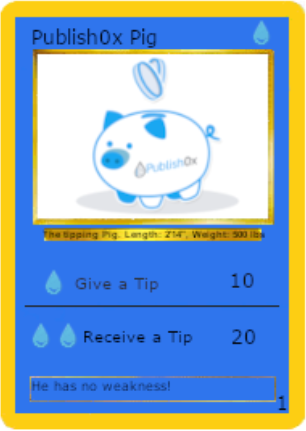 There is a max supply of 500 (because well I assumed there was no way I would have more than 500 people want one lol. I will attempt to mint out the cards in the order people comment but no guarentees. I will try my best. Maybe one day they will be worth thousands of WAX, who knows!

I know it's a little rough guys, It was my first stab at it. I will get better at making them more clear. If anyone is familiar with Pokémon cards this is a "shadowless" card because I couldn't help myself hahaha.

Guys I am not going to manage new comments in regards to wanting this NFT. I created a free drop so you can claim it yourself.
https://wax.atomichub.io/drops/2708 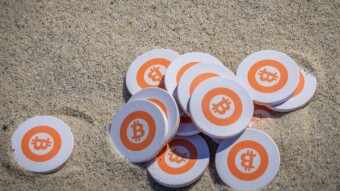