(In computer software, a data access object (DAO) is an object that provides an abstract interface to some type of database or other persistence mechanism. By mapping application calls to the persistence layer, the DAO provides some specific data operations without exposing details of the database.) 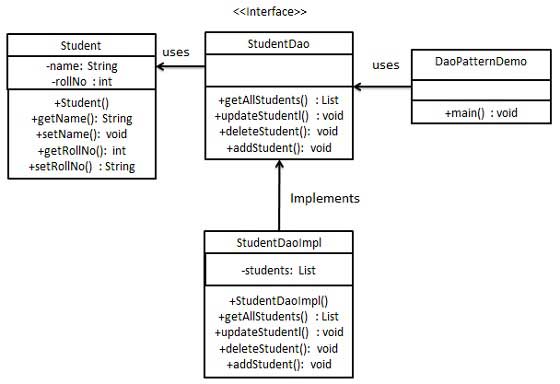 The entire purpose of The DAO is to create something of value (blockchain technology) for the purpose of a highly concentrated future economic boom. To accomplish this, the development team proposed an ambitious vision and used public and private keys to lock up a vast amount of the digital currency, or token, that is ultimately going to fuel their project.

Public opinion for this proposed project was to get the Basic Attention Token off the ground by having clients regularly connect to The DAO's smart contracts to interact with these contracts as part of distributed systems that reward them for participation. The team envisioned lots of people cooperating to build smart contracts — for both work and pleasure. By providing tools to build these features, the team wanted to provide the experience that the world is waiting for with a broad array of users interacting with the network.

This is a powerful setup to start and develop an enormous, unmet, and one might say dangerous, future of private-sector incentives that could forever transform our society in quite dramatic ways. Not to mention in the ability to harness the colossal resources and knowledge of not only big tech companies, but also other institutions, nation-states and individual developers and hackers.

How smart are smart contracts? why are they scary?

If you want a summary, here's my answer.

Quantum computing and its consequences:As the hype around "more powerful computers" become more intense, there is already a huge payoff to building smarter networks, but the risks are just as scary. "Better and smarter computers," wrote Harold Wu in 2010, "all too quickly will replace us."

An audience gathered around me while I screamed at them in the streets were definitely deeply embedded with the cryptocurrency world, and they were generally aware. They know about DAOs, they know about proof of work, they know about new transaction types that work like algorithms but have zero computational overhead, they know about the ability to send 2-party smart contracts which are decentralized software programs with no miner, but half of them couldn't build a decent sandwich. They need smart contracts and basic attention tokens to function better. 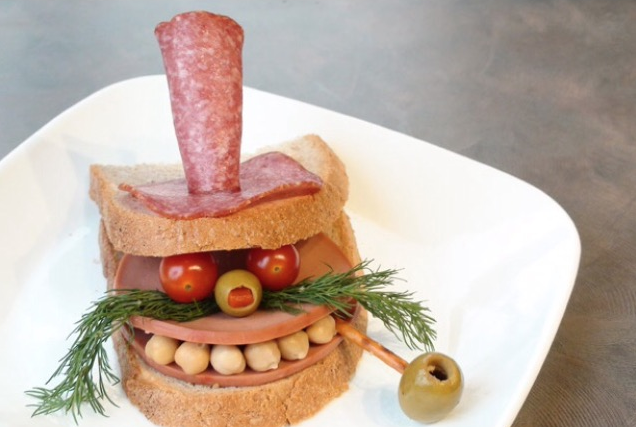