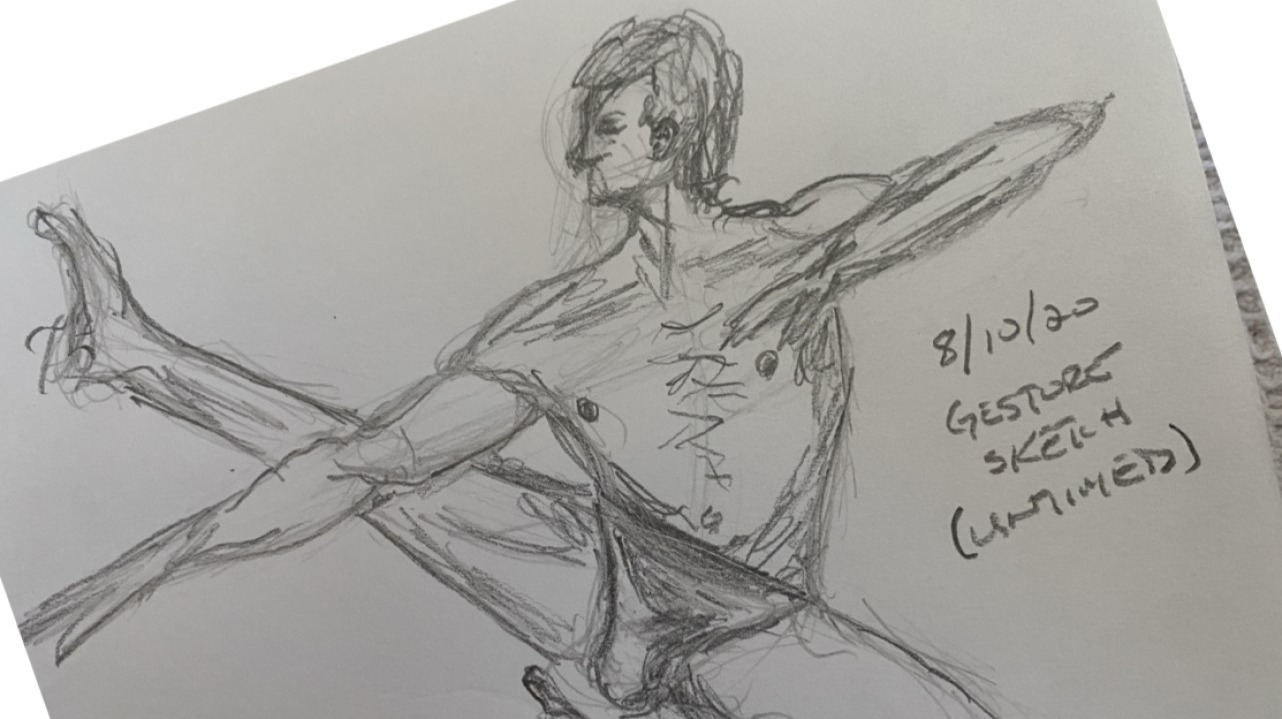 A Nuance For Emily

An author colleague today was musing about the use of 'basic' to mean "I don't really like it, but I don't really want to think about it." and she compared it to the older 'decent'. This led me to think of the way we now use 'fine' and how difficult it can be to get students to understand that 'fine' used to mean "better than good, really well made." That if an older author described a character's hair as 'fine' the author had probably not intended "good enough, I guess, but nothing special." By way of additional example, I challenged my colleague to use the term 'gay' to mean 'brightly colored' or 'joyful'.

Her very correct response was "It is still possible within historical context." Of course it is absolutely possible to write a story set in the 1920s, lay on the bathtub gin and the bobbed hair and the bee's knees and similar casual language of the time, and then describe a party or a dress or (if you are very careful and skilled) even a character's behavior as 'gay' without tripping TOO far over our current sexuality-related connotations of that word.

My brain being what it is, I immediately thought of a counter example in Faulkner's "A Rose For Emily," which includes the following passage:

"When she had first begun to be seen with Homer Barron we said, 'She will marry him.'  Then we said, 'She will persuade him yet,' because Homer had remarked--he liked men, and it was known that he drank with the younger men in the Elks' Club--that he was not a marrying man."

This is an imperfect example, because of course Faulkner did not write the story in 2019 or whatever; it is an actual old story. That said, I believe it illustrates the way that our contemporary word usages and understandings of situation and language can bleed into and obscure historical context, distorting how we understand a text. (I think in casual conversation, it's pointless to even try to reclaim certain terms for their historical usage, but within the world of interpreting historical and literary texts, and especially when writing fiction set in the past, it's super important to try).

In a story written anything like recently, "he drank with the younger men" in combination with "he liked men" would be almost certain proof that the character was not just gay, but out.

As a consequence, the first thing all my teacher friends and I have (in my case had - it's some years since I've had the pleasure of teaching this story) to say when teaching "A Rose for Emily" is "Homer Barron is probably not homosexual, even though the narrator says he liked men, because that phrase at that time indicated a desire to hang out at the pub playing darts or whatever, not a desire to hang out in the gym sauna playing hide the pickle; if Faulkner had intended him to be homosexual, he would NEVER have said it so directly: His editor and more importantly the publisher would never have stood for it if he did. It would be handled with hints and nuance instead."* Although this SOUNDS like presenting historical context, and of course it IS doing just that, the main issue is that the students still more or less think we are making shit up because, being old and crusty (ha! The first time I had this experience I was 26. First day, the student's didn't believe I was the teacher, not a student) the professor must be uncomfortable with homosexuality in literature or anywhere else.

In their defense (sort of), they also think that having Barron be gay makes a very tidy explanation of the story, thus eliminating the very important presence of ambiguity. They see her being angry and frustrated because she can't marry her gay boyfriend; they see the time setting; they think "of course she killed him. Duh." - Sad, since so much of the power of the story comes from Not Being Sure.

Some of the students even go so far as to look for additional hints from Faulkner: "his name is Homer, which sounds like 'homo'" they say. And I am pretty sure I remember when that term came into use, so I am pretty sure Faulkner never used it in a story or in conversation or anywhere else. Where's my OED?

* Look at the history of Oscar Wilde's Picture of Dorian Gray for an example of editor/publisher interference along these exact lines. The published version of the novel, the one they taught in college when I was there, was completely (if less than successfully) straightwashed. I say "less than successfully" because there is a whole body of criticism devoted to the various ways that nuance and innuendo make it clear the men in this story are gay, even AFTER the editorial interference. In Wilde's original version, which is now available in a beautiful edition, all of this subtext is just text. The editor and publisher were like "no. tone it down. the reading public will not accept this level of overt homosexuality."