What would you do with a castle?

What would you do with a castle?

I love Castles, from what this love derives, I'm not totally sure. Since I was a child, one of my dreams was to be able to visit all Castles on the face of the earth. Now as soon as I have the chance I do not miss it, my dream is still far from being totally granted but I do my best to crown it.

Although I've always liked them I've always felt conflicting feelings that can overwhelm me:

I'm really curious to know what you think about it!

Considered the topic of the discussion and to try to make you identify even more here below a large selection of photographs I took some time ago in the center of Milan, one of the biggest and most famous cities of Northern Italy where there is the magnificent Sforzesco Castle builded during the fifteenth century.

All shots are mine, made with Sony DSC-HX-90B!

Thanks for watching and reading, a big hug and see you soon! 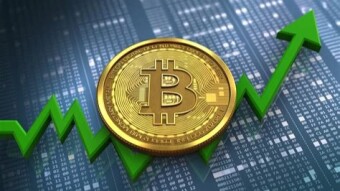 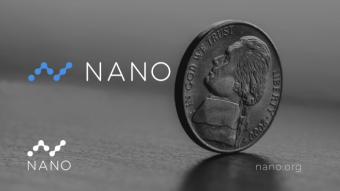 How crypto technology may have created the perfect store of value. 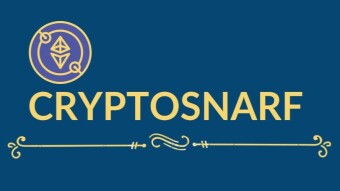