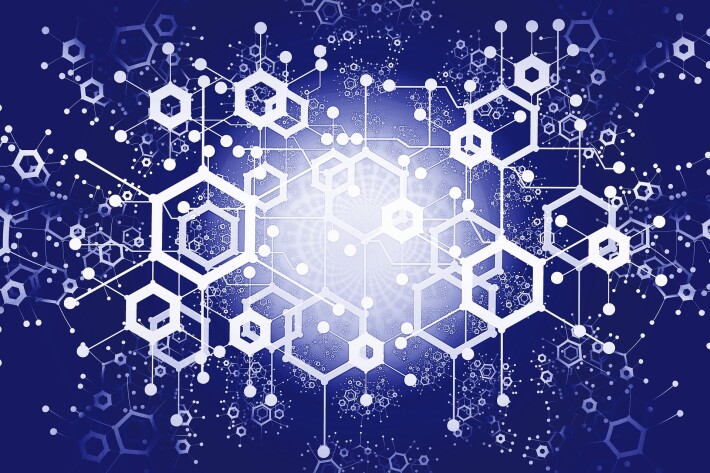 The blockchain, as well for its characteristics particularly indicated to be used to make transparent and secure payments and financial transactions, has many other uses. In past posts I told you about how it can be linked to space, cars and music, today I will add more irons in the fire.

An excellent and exhaustive explanation of its operation is given by Alessandro Moccia, who works for national critical banking infrastructures, telecommunications and media sectors, and has been one of the “early adopters” of cryptocurrencies since 2012, in an interview he explained what blockchain is and how it works, below an extract of it to Wired.it:

It is an open register of shared, decentralized and distributed information. More technically, it is a database that, instead of being on a single server, is structured in blocks distributed on different network nodes. The strength of the blockchain is all in this concept. The information entered in the database is reproduced in real time in all the nodes of the network, and the nodes themselves can, at any time, verify the validity of the information entered. In addition to the ability to verify information in a unanimous way, such information, once written and validated, can not be changed anymore. In the blockchain it’s only allowed to add information, and not to change those that have already been stored. This feature guarantees maximum transparency of information in the database.

Although not a great expert in this field but I found these sentences really clear and easy to understand, which allow us to understand how it is possible to use this technology, as already mentioned above, not just for financial transactions.

One of the ways to use it would be, for example, to make the elections more transparent, in March of this year it was used for the first time in the world in Sierra Leone. The votes of each individual voter were stored in a system called Agora, a blockchain designed by Leonardo Gammar, which made the votes completely anonymous by registering them on it and making them public to political parties and control units, in this way it was they can check, count and validate the votes. In doing so they tried to reduce the costs of the elections by saving on infrastructure, but above all to reduce a lot the corruption. The elections were resolved null and they to repeat them again, but this experiment gave way to a new way of conceiving politics by reducing costs and making them more transparent. By the middle of this century according to Gammar, most countries will use some form of digital voting and the blockchain appears in its eyes as the most appropriate one.

Another assiduous future user of the blockchain could be the health system and also the scientific one. The computational biologist at the University of California in San Francisco, Dexter Hadley, together with his medical team has created a system always based on the blockchain, called BreastWeCan, which allows doctors and patients to store and securely share health data, these data that, collected in discrete quantities, could be used to train artificial intelligences to recognize the presence of tumors before a doctor could do it.

With regard to non-medical science, on the other hand, projects are being studied to change the publishing process, revising and validating scientific papers on the blockchain, some as Scienceroot, Artifacts and Pluto are in the process of being launched. One of the most used computational software among researchers called Wolfram Mathematica, has launched the Multichain, an open-source platform that allows scientists and developers to program their personal blockchain.

The Blockchain technology could be even used in the real estate sector as an intermediary to certify with transparency and security all the necessary transactions inserting in the database all the information related to the transactions, as could be the property data and his price, the economic availability of the buyer and that one of the actual ownership. It could also be used in the creation and certification of secure digital identities, which could be used to access home banking services, their health data and online branches of public administrations.

A lot of uses that could involve this revolutionary technology really soon, cryptocurrencies should be just the beginning of its growth and evolution that is attracting attention all over the planet. 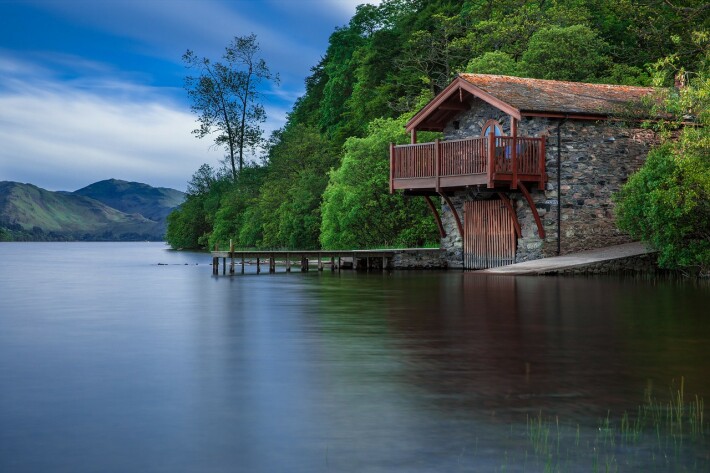