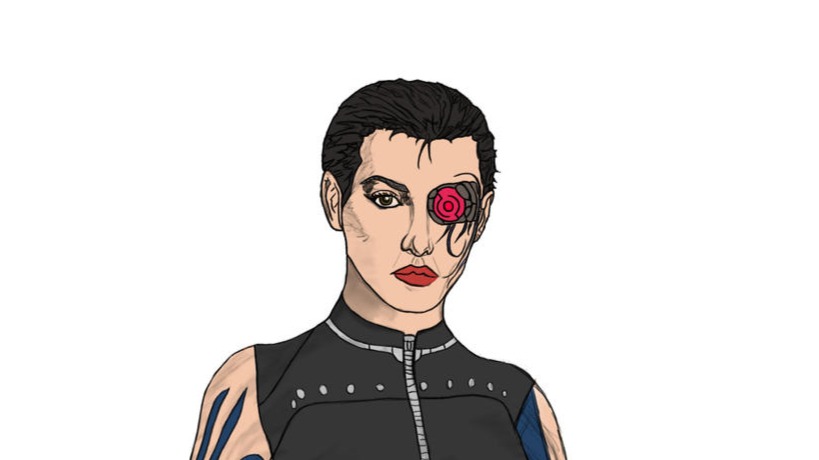 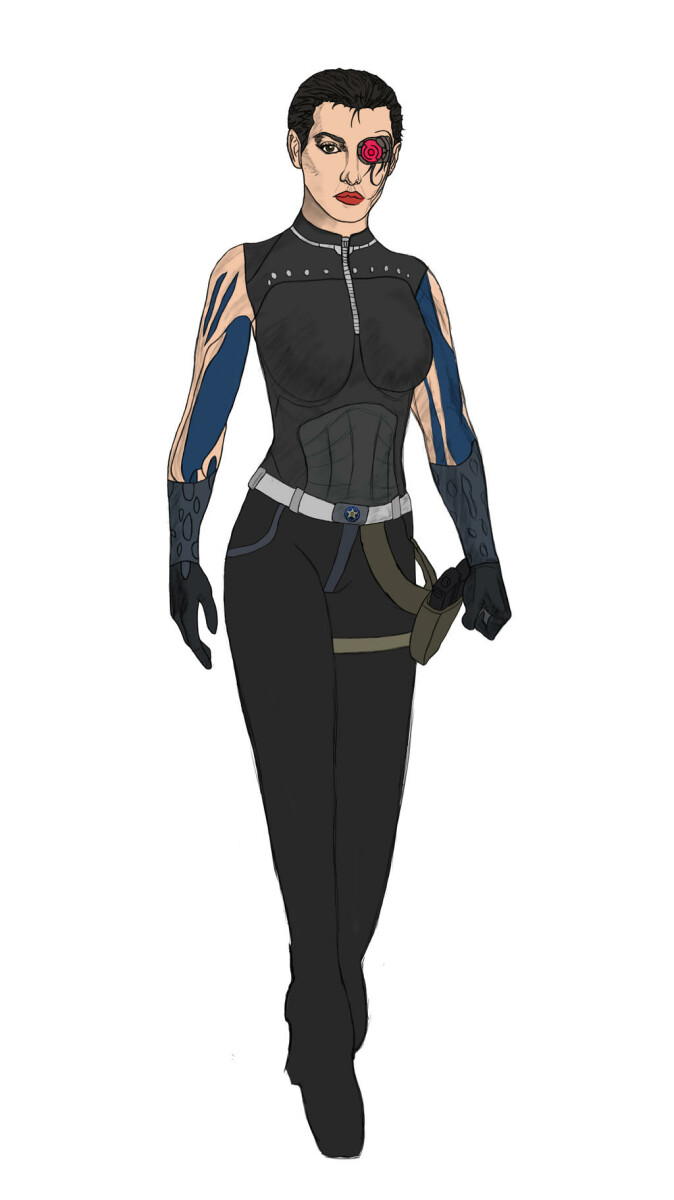 Anna Navarre is a ruthless female mechamod UNATCO agent in the sci-fi world of the Deus Ex video game.

Anna is in charge of the supervision of the main protagonist, JC Denton for whom she constantly downplays the field performance because of his enhanced physical abilities and his diplomatic approach to counter-terrorism.

Eventually, her demise is triggered by JC's actions who uncover a secret plot to infect free societies with a mortal plague on purpose.

Navarre and Denton clashes onboard a jumbo jet about the fate of a militia leader.

Instead of complying with its orders to execute the prisoner, Denton spares his life and shoots down Anna Navarre before she assassinates the militia leader.

The demise of Anna Navarre ushers in JC Denton's betrayal of the United Nations coalition.

It is a similar end like when Anakin Skywalker helps Palpatine kills Mace Windu in Star Wars except for this time, JC Denton embraces the resistance to oppression. He does not join the dark conspiracy forces but becomes a turncoat to free the world of a bio-engineered disease and to topple an international cabal of technophiles. 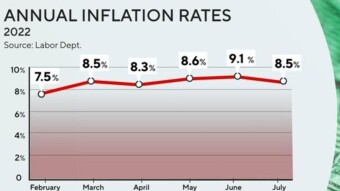