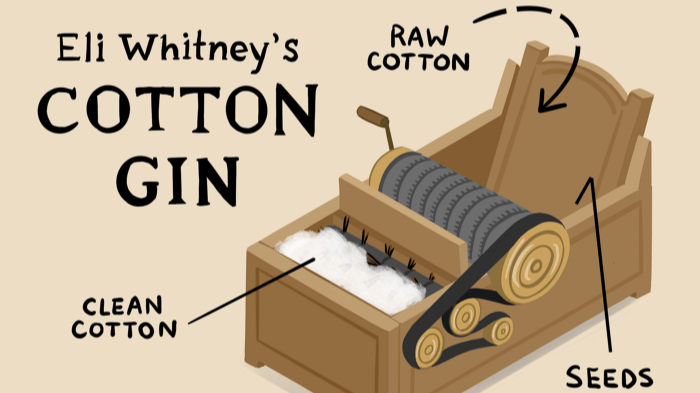 ⏫Why inflation can’t be avoided

inflation can’t be avoided because underconsumption is an inevitable phenomenon. For instance, the overproduction of cotton caused by the invention of the cotton gin created periodic economic panics in the U.S. in the 19th century. This cotton overproduction was the consequence of consumption demand outrunning production demand. To make matters worse, the increased supply of cotton caused the price of cotton to decline sharply to less than half its former price. Obviously, the cost of production was much higher than the selling price. Therefore, cotton merchants, especially those with large inventories, suffered losses and some even went bankrupt. According to the underconsumptionists, this was the main reason that the economy went into a crisis.

A free-market economy is supposedly free of government interference; so, if the government is not intervening, then what is causing periodic overproduction of producer goods?

The free market comes into balance by having the bad beget the good. In this way, the market is like nature, where the bad is eventually out-evolved by the good. Some people in a free market may initially make errors in judgment, but over time, those errors are eventually out-evolved by the good decisions of others. This is simply the process of trial and error that has led to the advancement of civilization. 🤓 Hire me to write for you! 👉 DeFiknowledge.com