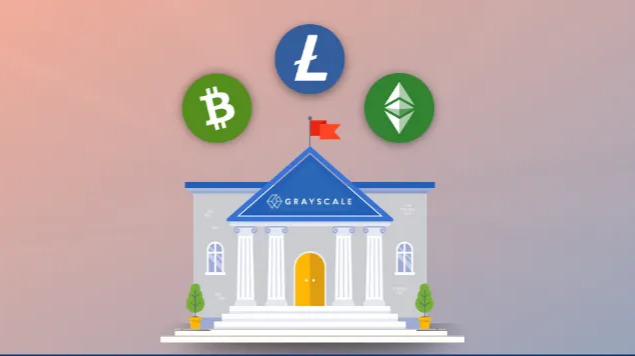 Whats the future of these 3 Gladiators

I chose 3 alt-coins and i am going to do a short analysis on them to see where they are herding. I am going to analyze the price, capitalization and supply  and they are as follows: 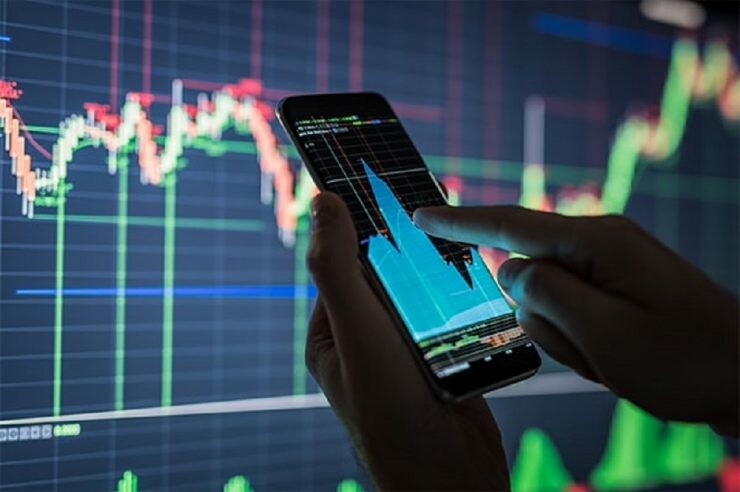 Bitcoin Cash is the product of hard folk which happened in 2017 and it was trading around $440 per coin. I would say this is the advanced version of bitcoin, of-course Bitcoin is the ancestor of all but when it comes to certain issues it disappointing sometime.

I takes time to confirm transactions unless if you want your transaction to be confirmed fast you will have to pay more e.g $12 but it different with bitcoin cash. Bitcoin is cheaper to transact with and it is also fast when it comes to confirming transactions. It is also on the Binance smart contract which could be the reason behind low charges.

Ethereum Classic was created in 2016 after Ethereum was hacked and millions were lost and as a result a fork happened and it has been performing a bit up and down around the $23.