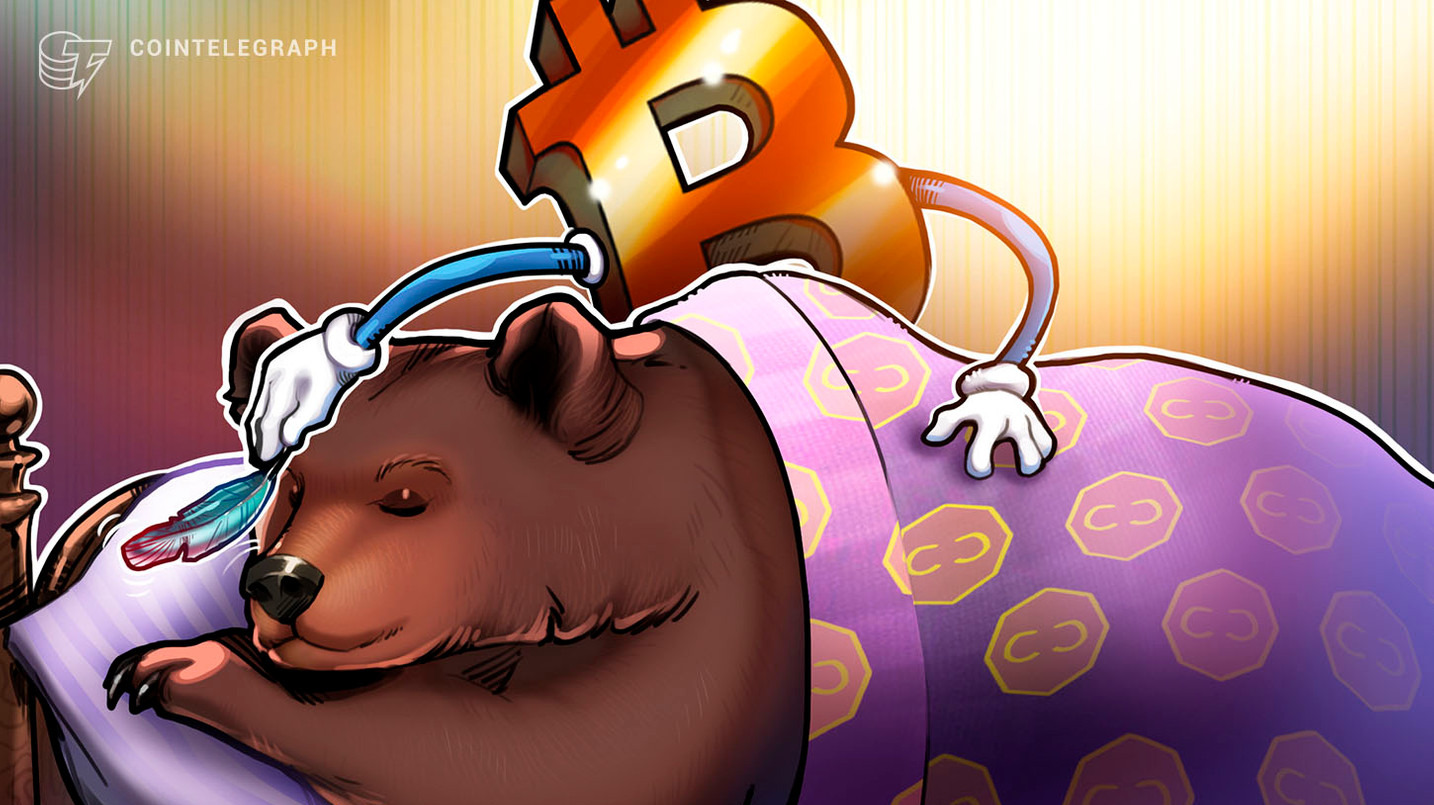 The Fate of Bitcoin and Dogecoin

Whatever goes up must come down, crypt markets are bullish and wee can see with total crypto market capitalization that there has been mass adoption. Most altcoins hit and set new all time highs and then retraced backed and then later on surged again setting new highs.

Bitcoin. Its been close to a month now since bitcoin set its all time high of $64,863.10 and then plunged. Unlike Ethereum and Binance which fully recovered fro m the retracement.Bitcoin is finding it hard to recover as it is now ranging between $59,000 and $53,000.

On one of my previous article i mentioned that it was too late to buy bitcoin because the price has gone up and correction has to happen and is imminent. I guess for now we just have to be spectators and we watch it from afar, others might buy it but for me its a bit risky. 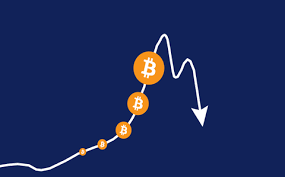 Dogecoin. It has always been regarded as a shit coin, no one ever thought that it will make history and break new grounds as it has done.I once bought about 10000 doges but i later sold them i thought it had hit a dead end. It has reached an all time high of $0.7376 which is very high as compared to its price ranges.

Though it is not going to keep on rising it has to retrace and correction has to happen aswel, Buying Doge now its a bit tricky aswel, we should buy value and then sell at premium, we buy low and we sell high.