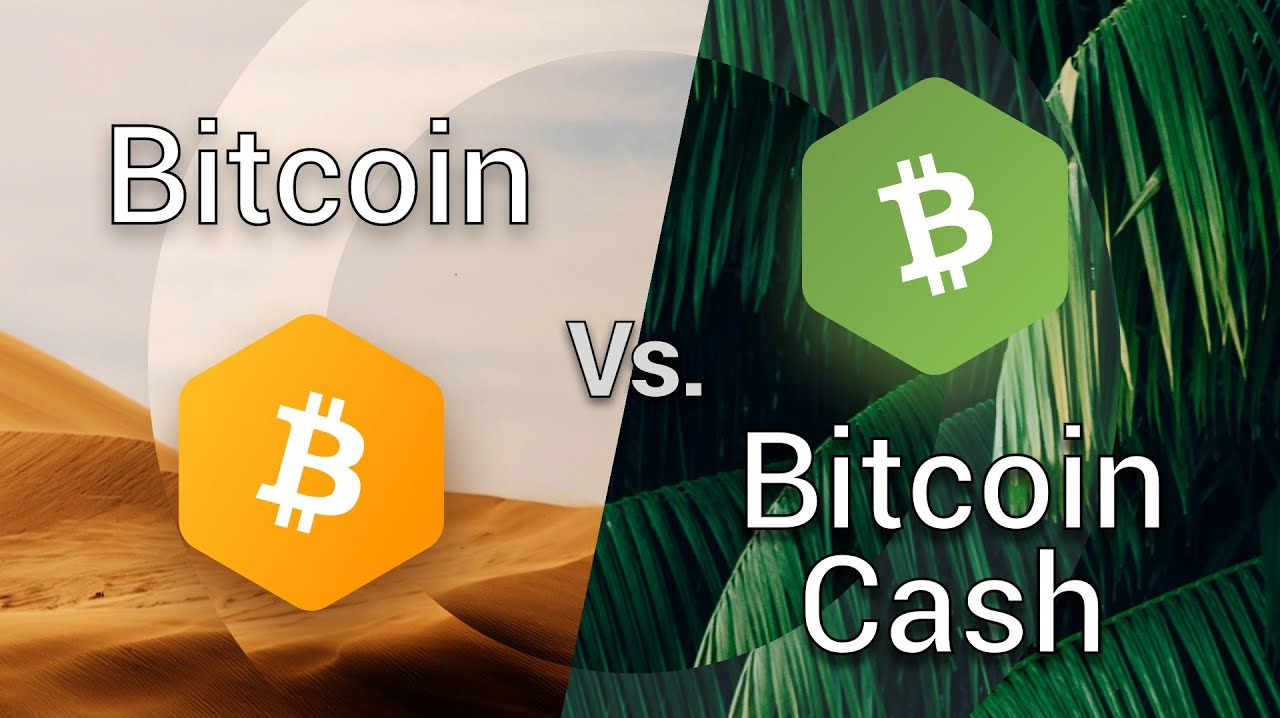 Bitcoin Cash (BCH) is better than Bitcoin (BTC) in what sense?

If entering a market which has its dominates already, the best thing to do is to find the weakness of you rivals  then take advantage of it that's how you will become the best of all. Bitcoin has been in existence since 2009 and we can say it the ancient crypto coin. Its supply of 16 million coins led to short supply and the demand grew and it led to higher price and from its initial launch price of $0.02 per coin its now $56,000 per 1 bitcoin. It reached its all time high of $63,000 and there are higher chances that the price will hit $100,000 per coin.

Since BTC is still being adopted by investors and some business that doesn't mean it will become a replacement to the payment system because it has its own drawbacks. Transactions are processed faster though with a block size of 1mb per block, but its blockchain network its now being overwhelmed by a lot of transactions. So for some transactions to be processes faster a higher transaction fee has to be paid and as the mining process becomes difficult it affects the price as well. 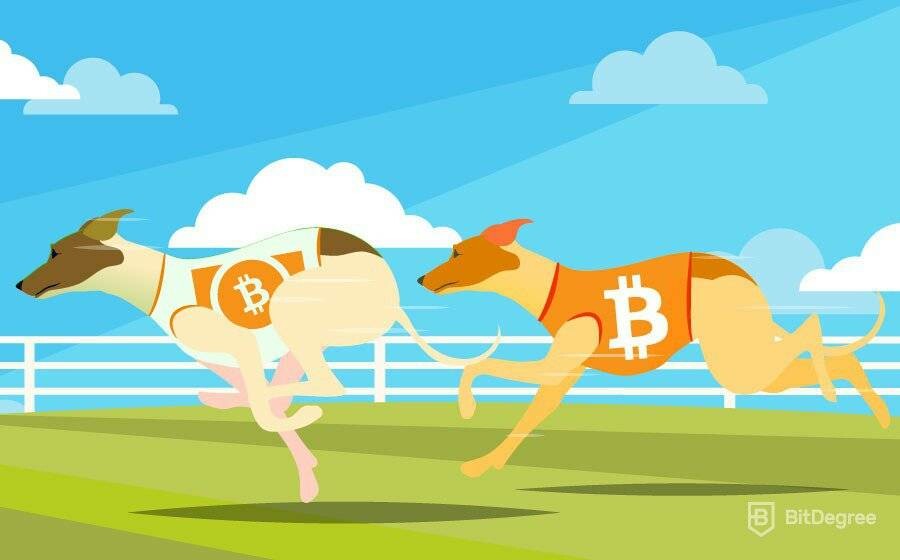 Of-course i know the majority are the big fans of Bitcoin but let us let the facts do the talking here. BCH was brought to life in 2017 as a result of hard fork and 2 cryptos were created. On 17april 2021 bitcoin cash was trading at $1100 per coin but today it fell back to $892 per coin. There are some factors we are going to look at which marks BCH as the best as compared to BTC and we would like to see in what sense;

As we said before Bitcoin is fast to transact with and you can send money across boarder in a a few minutes but well Bitcoin Cash is 'Faster'. It has a lightning network with a block size of 8mb which makes it super fast than BTC.

Unlike in Bitcoin where you have to pay extra and exorbitant fees for your transactions to be processed fast, we can conclude that BCH is cheap to transact with. Its transaction fees range around $0.2 which makes it favorable than BTC

With all these facts in favor of Bitcoin Cash some businesses and investors might look forward to invest in a more cheaper, reliable crypto with a lightning network for processing transactions. With a current price of $892 its still at the low price if you invest in it you might afford to buy a few coins and keep them as i am sure it will surpass $10,000 per coin. BTC is now $56,000 and with that price only the rich will be able to own a whole bitcoin so that's another fact for investing in BCH.