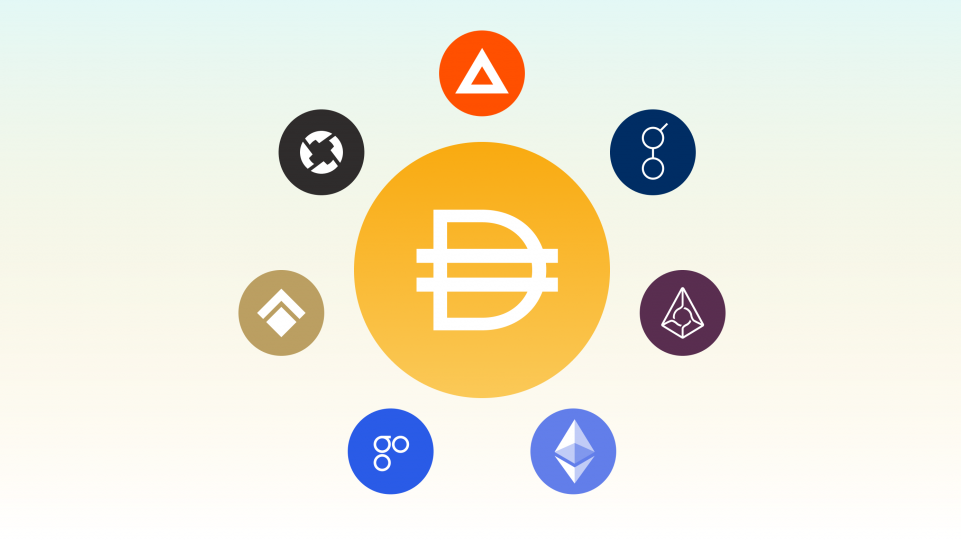 Over 8M BAT locked in MakerDAO's Smart Contracts - What Does It Mean For Investors?

Recently, the MakerDAO foundation announced that it had implemented a proposal that established ‘multi-collateral’ DAI, meaning that it is possible to have DAI tokens backed by collateral OTHER than ETH. This also resulted in the DAI that was backed by only ETH as ‘SAI’.

This move, which occurred on November 18, is a big move for the ecosystem, whose community members have strongly been anticipating the possibility to collateralize DAI with other popular tokens.

But what’s truly striking with respect to recent events surrounding multi-collateral DAI is that the first token that has been allowed to act as collateral for DAI is Basic Attention Token (BAT), the digital advertising disrupting token that is part of the Brave project and which has been making strong headlines for the past year or so.

It isn’t just the fact that BAT has become the first of the non-ETH tokens to act as collateral - it’s the fact that 8.7 million BAT tokens have been locked in MakerDAO smart contracts. That accounts for 694,000 DAT or 3.37% of total DAI.

What Does it Mean for Investors?

Obviously, this is a huge milestone for both the MakerDAO ecosystem and for the BAT/Brave project. What’s odd is that this hasn’t been covered to any appreciable degree by news outlets yet, and when it does, it’s likely that we could see even greater BAT-based collateral for DAI - a boost for both projects.

MakerDAO is at the top of the decentralized finance (DeFi) heap, and many DeFi services are built on top of it, including lending services, DApps and permissionless bank account services. BAT, on the other hand, is a token with a well defined purpose that is already proving itself.

This link between DAI and BAT is kind of like how when Coinbase added Litecoin (LTC), which had a hugely positive impact on the token - and which is still a top token.

The fact that BAT can now back DAI will have a similarly large impact for both tokens, and investors of both tokens are numerous and quite happy with the respective projects. BAT’s ecosystem includes some of the world’s most well known content creators and publications and this collaboration with a stablecoin ecosystem adds further legitimacy to the project. Could it be that it could soon be very easy for those tipped with BAT to trade this for DAI, a stablecoin maintained at $1?