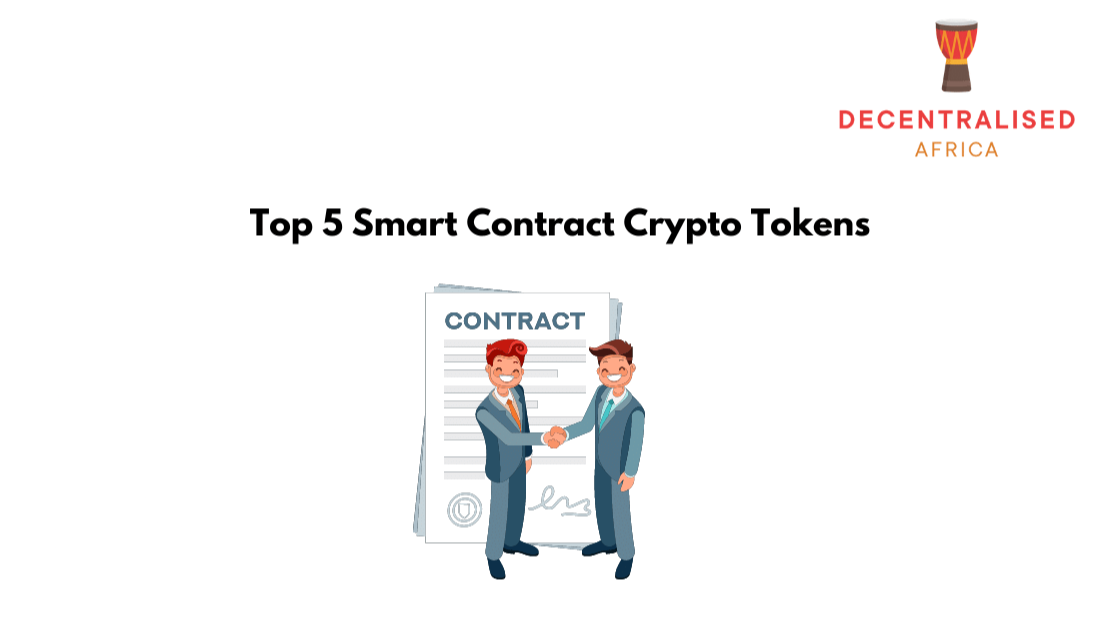 The process of deploying a smart contract is effectively a transaction as one would be required to pay gas fees which are generally higher for contract deployment than for typical ETH transfers.

Cardano announced that it would be introducing support for development and deployment of smart contracts using such programming languages as Plutus, Marlowe, and Glow. The Cardano project is seen as having an open software development approach that focuses on implementing software features using evidence-based methods. Their research is well documented.

Cardano has made rigorous research and development efforts to create what they believe to be the most promising programming model for smart contracts. On Cardano, smart contracts are seen as automated digital agreements that are written in code and that track, verify and execute binding transactions of a contract between different parties.

ChainLink was launched by SmartContract which provides a decentralized oracle solution that serves as a link between smart contracts, cryptocurrency networks, and conventional data systems.

Chainlink describes a smart contract as a set of instructions that can be executed without 3rd party intervention when deployed to a blockchain. How a smart contract responds to input is determined by the code. Oracles are what play a crucial role in facilitating the full potential of smart contract utility and this is where Chainlink comes in. By virtue of being the source of data that smart contracts are able to rely and act on,  rely on, oracles provide a bridge between the real-world and on-chain smart contracts.

Oracles are popularly used for price feeds and DeFi platforms such as Synthetix and Aaveutilise Chainlink’s price feed oracle in order to be able to obtain real-time crypto asset prices in their smart contracts.

Stellar blockchain was launched in 2014 and has a native token, Lumens, that acts as a bridge that makes it cheaper to trade assets. Stellar was originally based on the Ripple Labs protocol and the blockchain came to life as a result of hard fork.

The Stellar blockchain can be utilized to build smart contracts.  Stellar is optimized for sending, storing, and trading value and doesn’t have a smart contract language or built in virtual machine to execute code.

Companies like IBM have experimented with Stellar on cross-border payment projects for example. Stellar Smart Contracts (SSC) are described as compositions of transactions connected and executed using various constraints. Some of the constraints that can be considered and implemented when creating SSCs include multi-signature, batching, sequence and time bounds.

VeChain launched in 2016 with a focus on solving problems with supply chains using blockchain technology. The platform utilizes two native tokens VET and VTHO and these are intended to manage and create value based on the VeChainThor public blockchain. VeChain is another popular blockchain being used to deploy smart contracts. Smart contracts can be deployed quickly on VeChain since one’s not required to write lines of code and everything can pretty much be done in browsers. 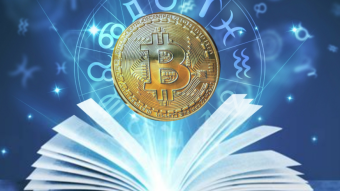